Polo had a secret significance to the family dynamic 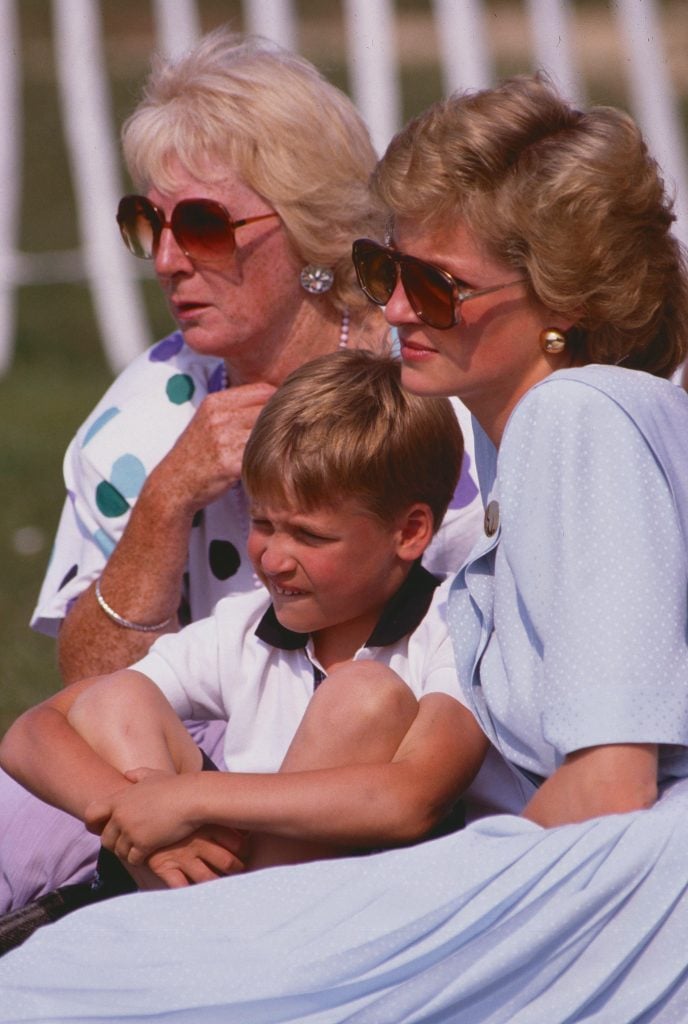 "When we had William, we had to find a date in the diary that suited Charles and his polo," Diana once said, according to Andrew Morton's book, Diana: Her True Story in Her Own Words. As a result, William's birth had to be induced. But that didn't stop Diana and Wiliam for sharing a mutual love of the game, as evidenced here in this 1989 photo.

They say there's no crying in baseball… 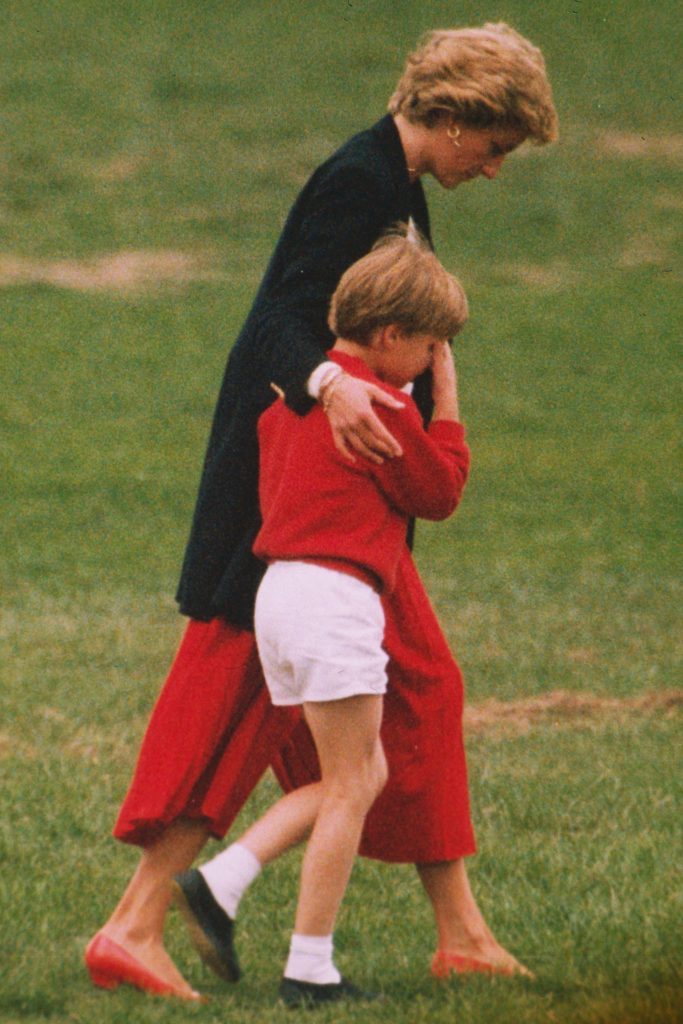 But since this 1990 photo was taken at Royal Sports Day in Richmond, Britain, we can be pretty certain baseball had nothing to do with it. Whatever was actually bothering young Prince William at this sporting event, Diana was there to provide comfort and support.

Sharing a love of tennis 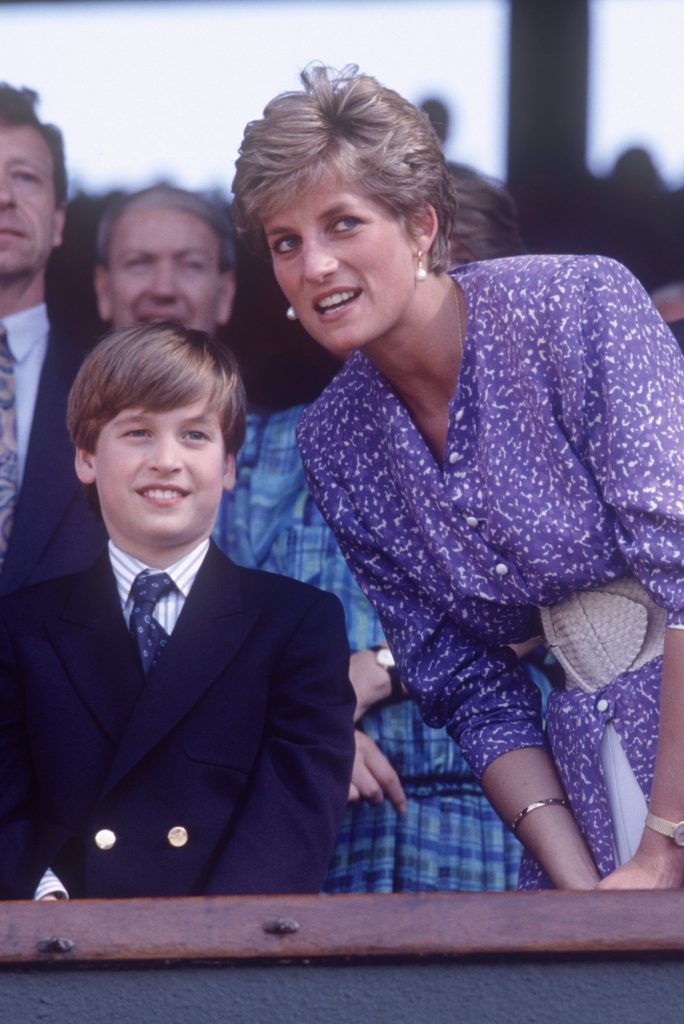 Prince Wiliam is enthusiastic about getting his three children involved in tennis, according to People. He also makes a point of explaining what's going on when they attend events together. But in this photo from 1991, we once again see Diana's influence on her eldest son.