14 Most Famous Women in Flight 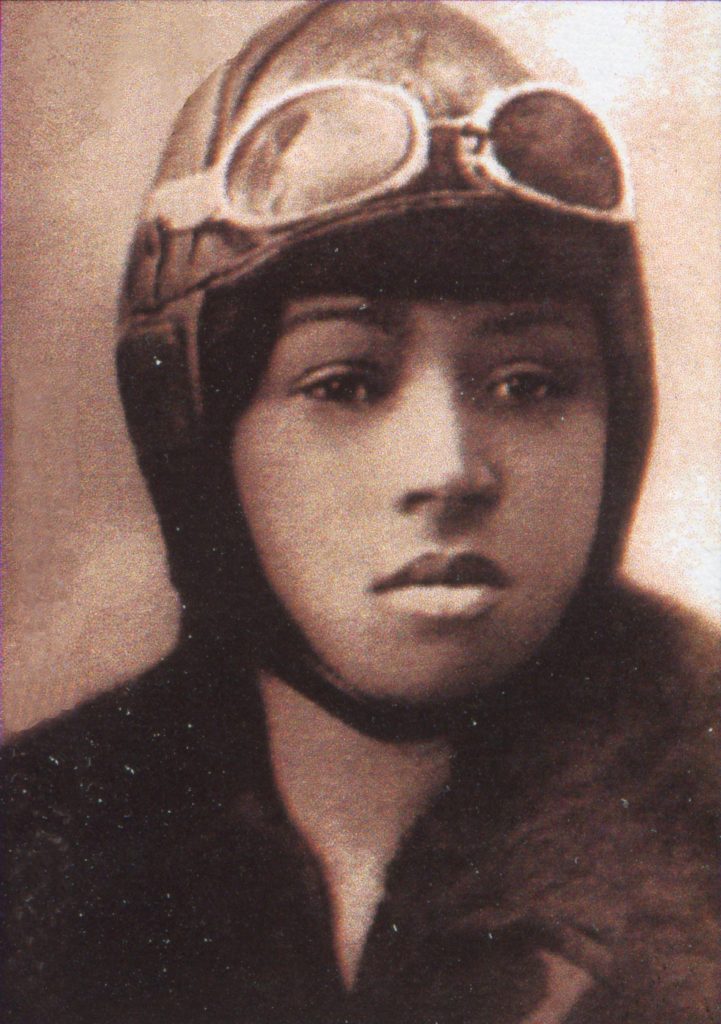 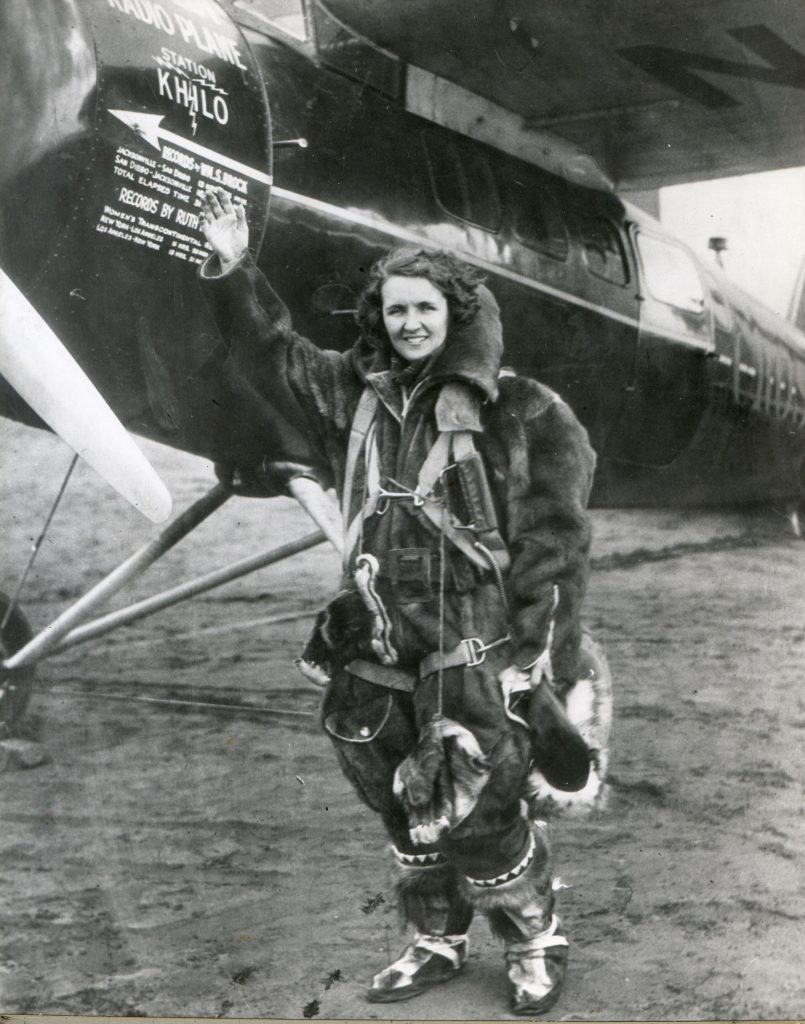 If not for engine failure, the world may know more of pilot Ruth Nichols who, in 1931, attempted to be the first woman to fly solo across the Atlantic. Unfortunately, that hopeful flight was aborted but did net her a women's altitude record at the time. One year later, Amelia Earhart would traverse the Atlantic and the rest is history. Later that same year, Nichols did break a speed record. In 1939, she founded Relief Wings, an organization that coordinated private aircraft to assist with emergency and disaster relief, and contributed to winning World War II by offering those services to the Civil Air Patrol in 1942. 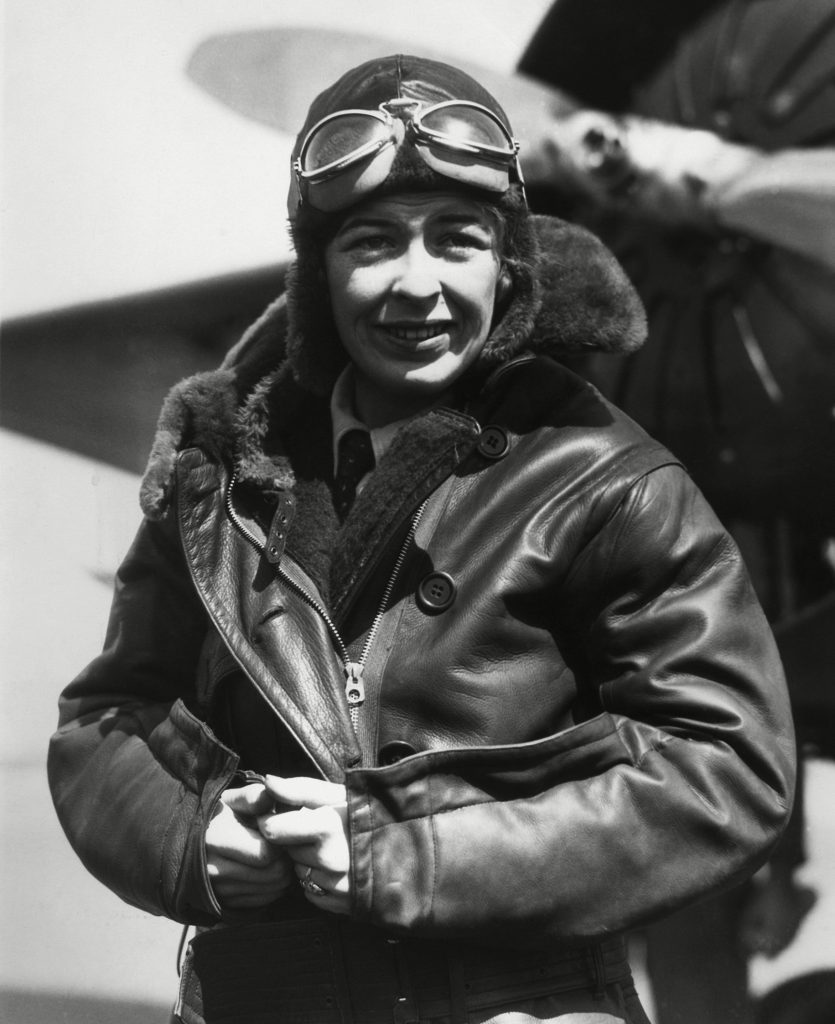 In 1927, Elinor Smith, at 16 years old, became the youngest pilot ever to receive a Federation Aeronautique International (FAI) license, signed by Orville Wright. The next year, Smith successfully maneuvered a plane under all four New York City bridges, resulting in much publicity and a ten-day grounding by the Mayor of New York. She was the first and only pilot to accomplish this daredevil feat. Her life of adventure didn't stop there. In November 1929, Elinor Smith tried for the first in-flight refueling endurance record for women, which lasted over 42 hours. Smith was voted the Best Woman Pilot in the United States in 1930…at the ripe old age of 19! 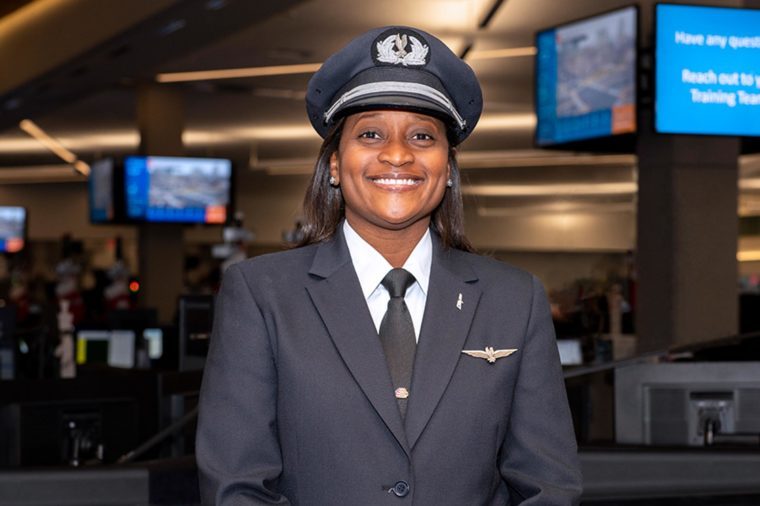 Only 4 percent of airline pilots today are women and of that small number, less than 10 percent are women of color. Beth Powell, who counts Bessie Coleman as her primary influence and is currently a commercial pilot with American Airlines, is one of them. According to an interview in Essence, Powell grew up in Jamaica and thanks to a proactive teacher, was introduced to the idea of being a technical learner and the world of aviation. Two years later she'd earn her private pilot license and then at the age of 18, her commercial license. By 21, Beth Powell was a commercial airline pilot. Now, Powell is merging her own scholarship with the Sisters of the Skies, in hopes of exposing more African American girls to the wondrous possibilities of flight. Someday, we'll all be reading Powell's autobiography but until then here are the best memoirs by women who overcame the impossible.