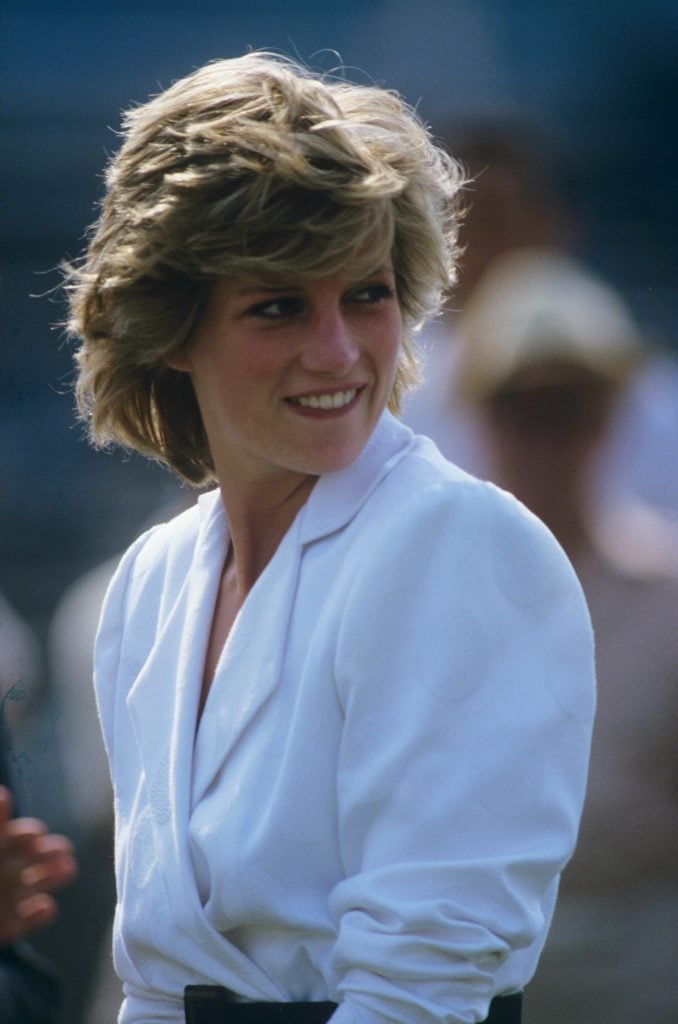 She wasn't afraid of controversy 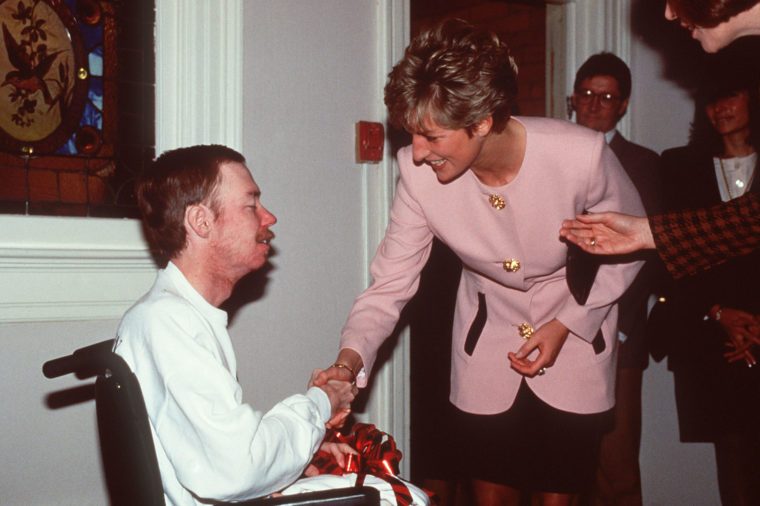 The royal family is all about decorum and typically doesn't get involved in controversial issues—partially because it's unconstitutional for the monarch to express political opinions. When Princess Diana famously shook hands glove-free with a man who had HIV/AIDS in 1987, she helped eliminate the stigma of the disease. At the time, public thinking was that AIDS could be spread through touch, so seeing a member of British royalty unafraid of that contact sparked a change in public perception. Now, Prince William, Prince Harry, Kate Middleton, and Meghan Markle are all campaigning with Heads Together to end the stigma around mental health.

She was a hands-on mom 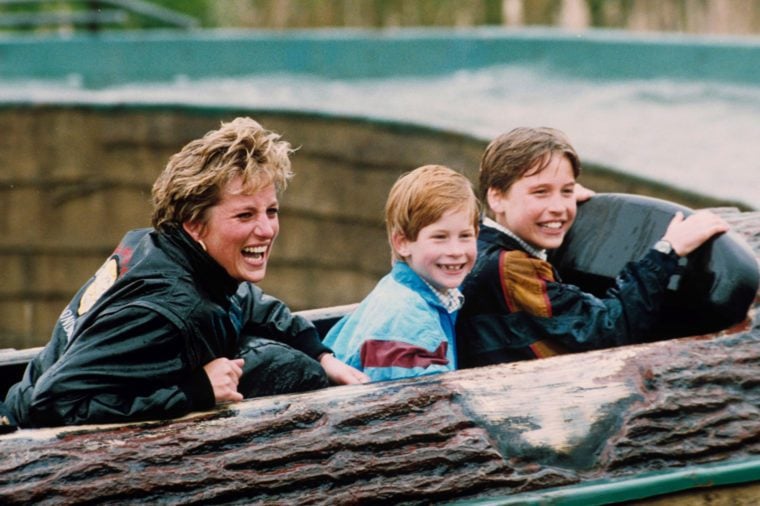 Diana might have been raising two princes, but she didn't raise them in the traditional royal manner. She'd take them out for pizza and McDonald's, bring them to Disney World, and even let them ride the tube and bus on certain occasions. William and Harry have expressed how thankful they are that their mom let them live relatively normal lives, and they've kept up with her tradition. William and Kate are hands-on parents, too, bringing their kids to school themselves instead of asking staff to help out. Next, read about 12 times the royal family broke their own protocol.