Anger Management: A growing Concern and Need to Control Anger Before it Becomes Intense

How many of us end up screaming or getting mad at our juniors in the office or even those who are close to us over some petty issue? The stress levels are so high nowadays that people are more prone to temperamental issues

It is not easy for people to get rid of their anger – it takes a lot to get that temper in check! Lives have become hectic and people lose patience easily. Anger issues affect not only those in our immediate circle but also random unknown people we might cross paths with. For instance, you are in a bad mood because your boss cancelled your leave and right then a food delivery boy calls you to ask for directions. You shout at him as your anger level breaks the charts when he is unable to understand your location. This is called anger displacement – when you are angry at something or someone else and take it out on someone else. Now, you have also made the delivery boy upset who does not really fall in your close circle. Also, there are chances they too might take it out on someone else. 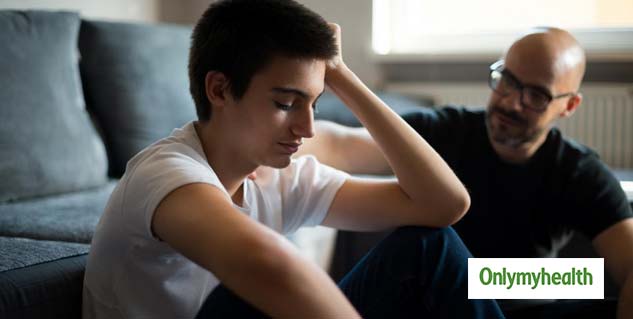 Also read: Indigestion and Mental Health are Related. Here's How Stress Can Lead to Indigestion

Sumit Mittal – Founder & CEO - VentAllOut.com – "The only social media platform to vent your frustration and comments anonymously, says, "From cases of road rage to murder – the guilt lies with the person's anger. For many crimes, anger is what forms the base of the motive. Also, many other negatives emotions emanate from anger – like hatred and vengeance. Yet there are people who normalize anger and think that it is a part and parcel of our daily lives, without realizing the repercussions of it." 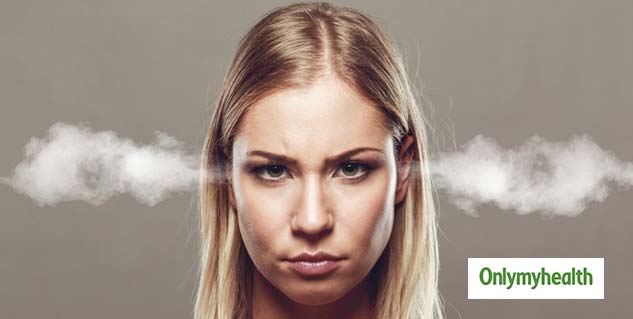 It is also said that women tend to lose their temper more quickly than men do. This can also be because of the hormones and the pre-menstrual syndrome that women deal with every month. Even though it is natural to feel all kinds of negative emotions during that time, but we should not normalize it to the extent that we do not pay any attention to it even when it starts taking a diabolic form. Many a time, PMS has been presented as a case in courts in the defense of the culprit. So, it too can get out of control and needs to be managed.

Also read: Burnout is A Real Health Syndrome, Says WHO. Here are Ways to Tackle a Burnout 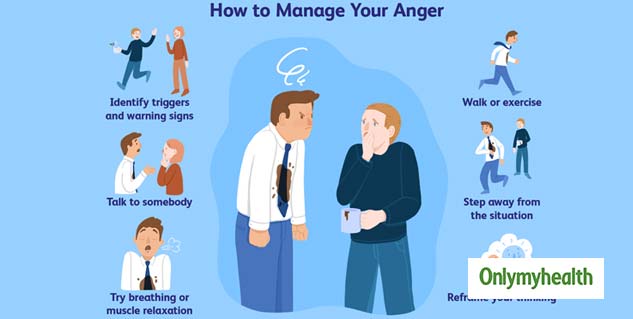 With inputs from Sumit Mittal – Founder & CEO - VentAllOut.com – "The only social media platform to vent your frustration and comments anonymously