How Well Do You Know the Declaration of Independence? 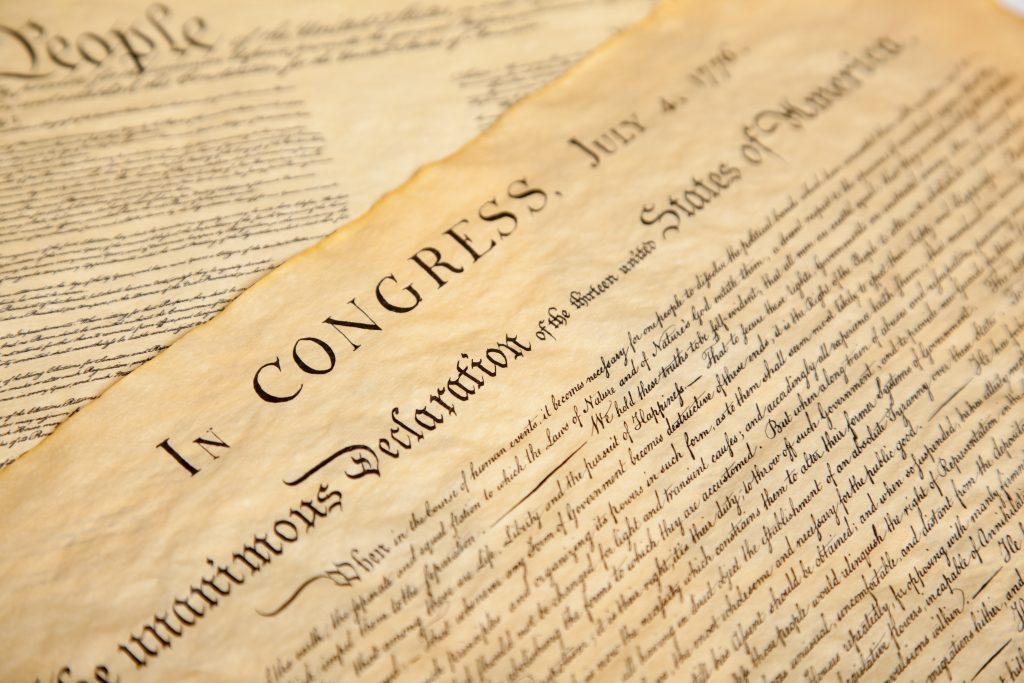 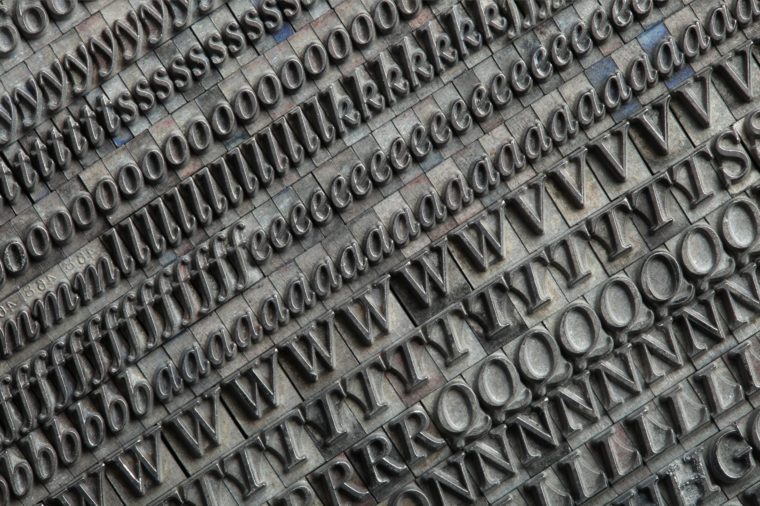 I know what you're thinking: didn't Nicolas Cage steal the only copy of the Declaration of Independence in the movie National Treasure? The short answer is no—and you really shouldn't believe everything you see on screen.

Originally, Congress ordered 200 copies of the Declaration of Independence from a printer named John Dunlap. On July 5, 1776, these copies were distributed to various assemblies, conventions, committees, and leaders of Continental battalions. However, only 26 of the original copies of the Declaration are still in existence today. The most prominent one lives in the National Archive, where it has been framed, protected, and displayed for public viewing. As for the other 25 copies? When these documents are discovered—and labeled with multi-million dollar price tags—the copies circulate among the highest bidders. In 2000, TV producer Norman Lear purchased a Dunlap copy for $8.14 million—a bit pricier than a history textbook! 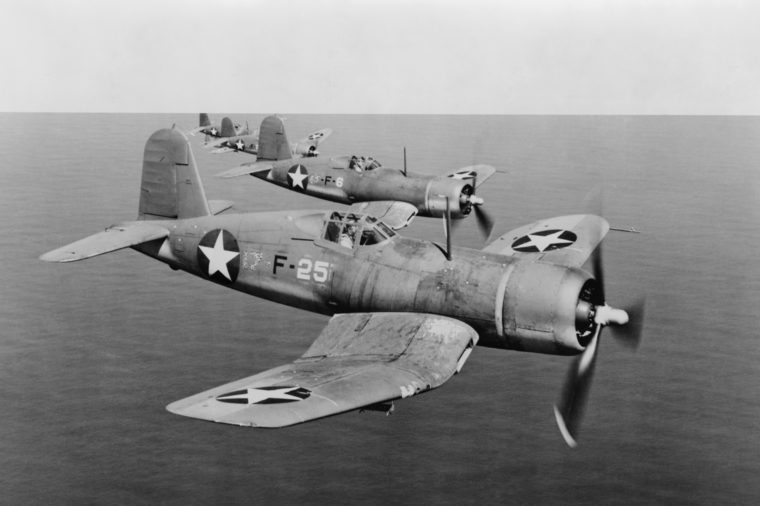 Although the Civil War was fought on American soil, leaders of the United States were more fearful for the Declaration's safety during World War II. Following the Pearl Harbor bombing in 1941, President Franklin D. Roosevelt recognized the potential for the Axis powers to bomb the U.S. capitol. Therefore, FDR gave the order for important founding documents, including the Declaration of Independence and the Constitution, to be secretly relocated.

On December 23, 1941, the documents were removed from their display cases, wrapped in acid-free and neutral packing materials, and secured inside specially designed bronze cases. Under heavy security, the cases were transported to the army base Fort Knox until the end of the war. Got this question right? See if you can answer these tricky U.S. war history questions most people never get right.