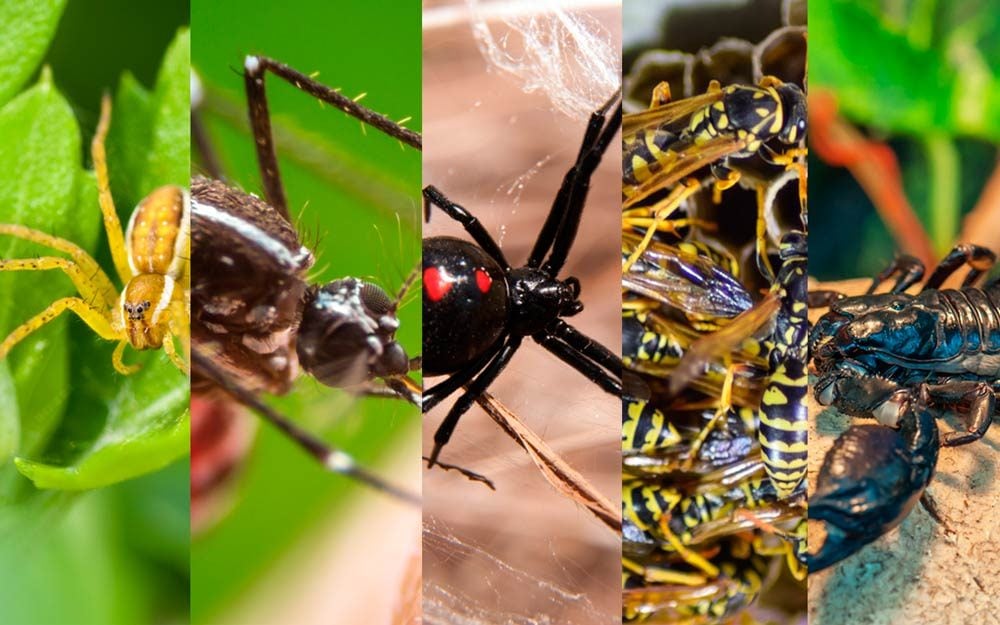 Some bugs sting, bite, or even carry disease. Learn to recognize these dangerous insects to protect yourself and your family. 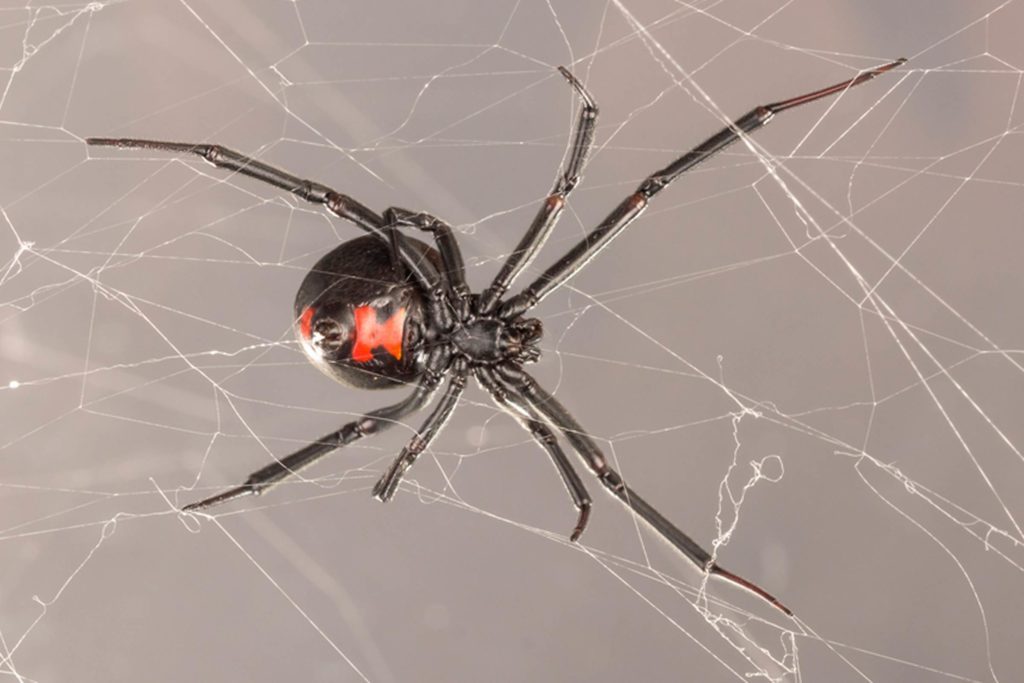 Roughly the size of a paper clip and with venom 15 times stronger than a rattlesnake's, this black spider can be spotted by the red markings on its belly. The red markings are in the shape of an hourglass. Black Widow spiders can live for 1-3 years in the wild and are often found alone. Try taking these steps to avoid insect bites and stings. 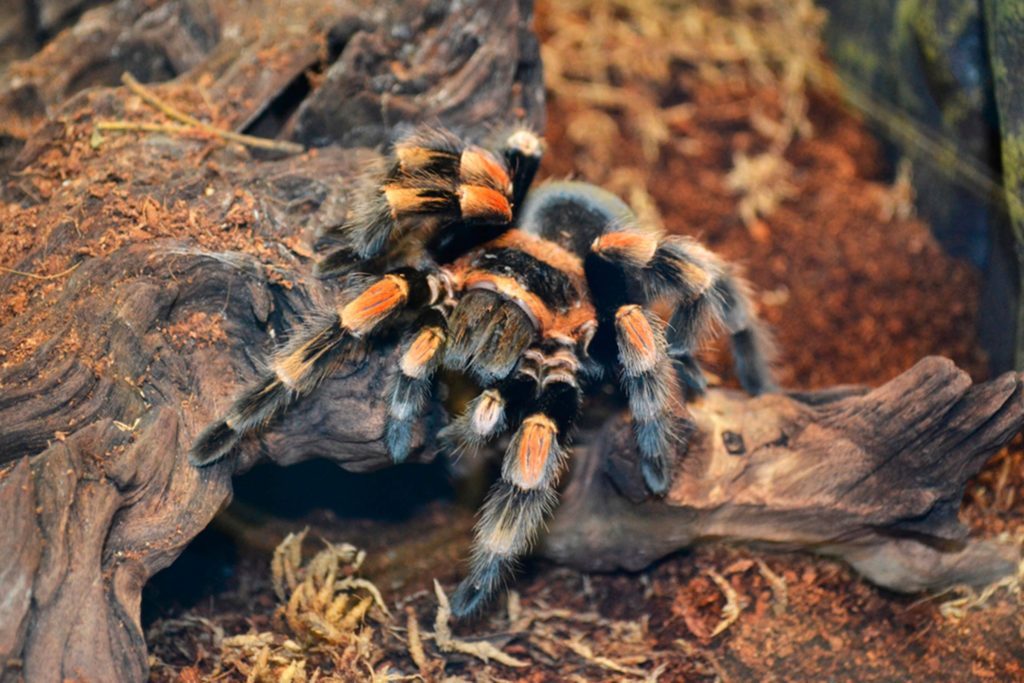 With a lifespan of nearly 30 years Tarantula spiders can grow to nearly the size of a personal pizza. Most Tarantulas are afraid of large predators (like humans) but if provoked – watch out! Though their venom isn't deadly, it's not pleasant and can cause rashes and pain at the biting point. Read up on these secrets you never knew about creepy, crawly pests. 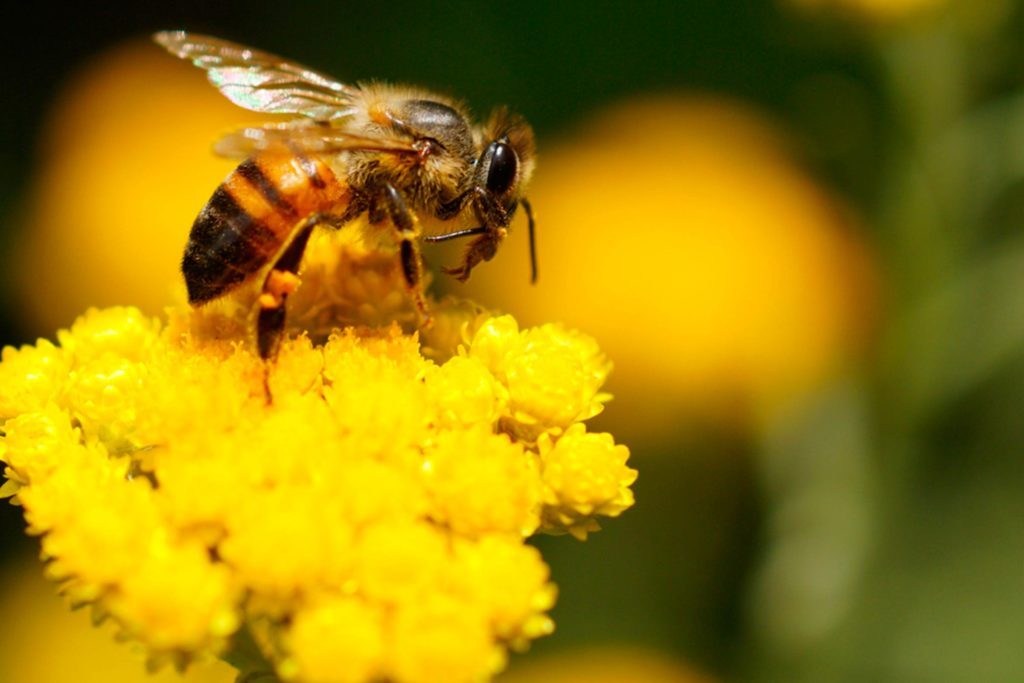 Mostly found in the Southern and Southwestern portions of the United States, Africanized Honeybees often travel in swarms to find a new hive. Most do not randomly attacked people or animals unless they feel that their new hive is in danger. If you see a swarm of bees or are near a hive, it's important to move away from the area quickly.