This Is Your Brain on Stress 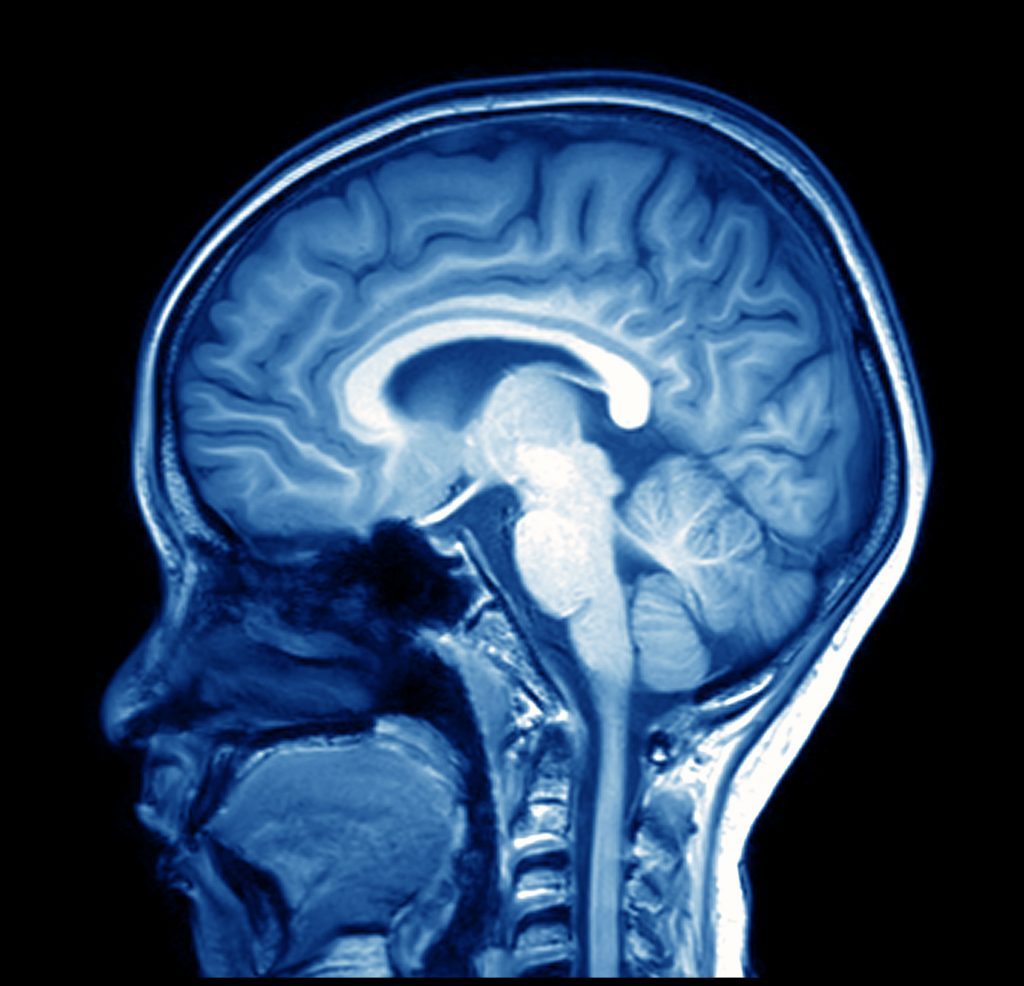 Losing your cool when the unexpected happens can have  dire results. But you can train  your mind to handle chaos. 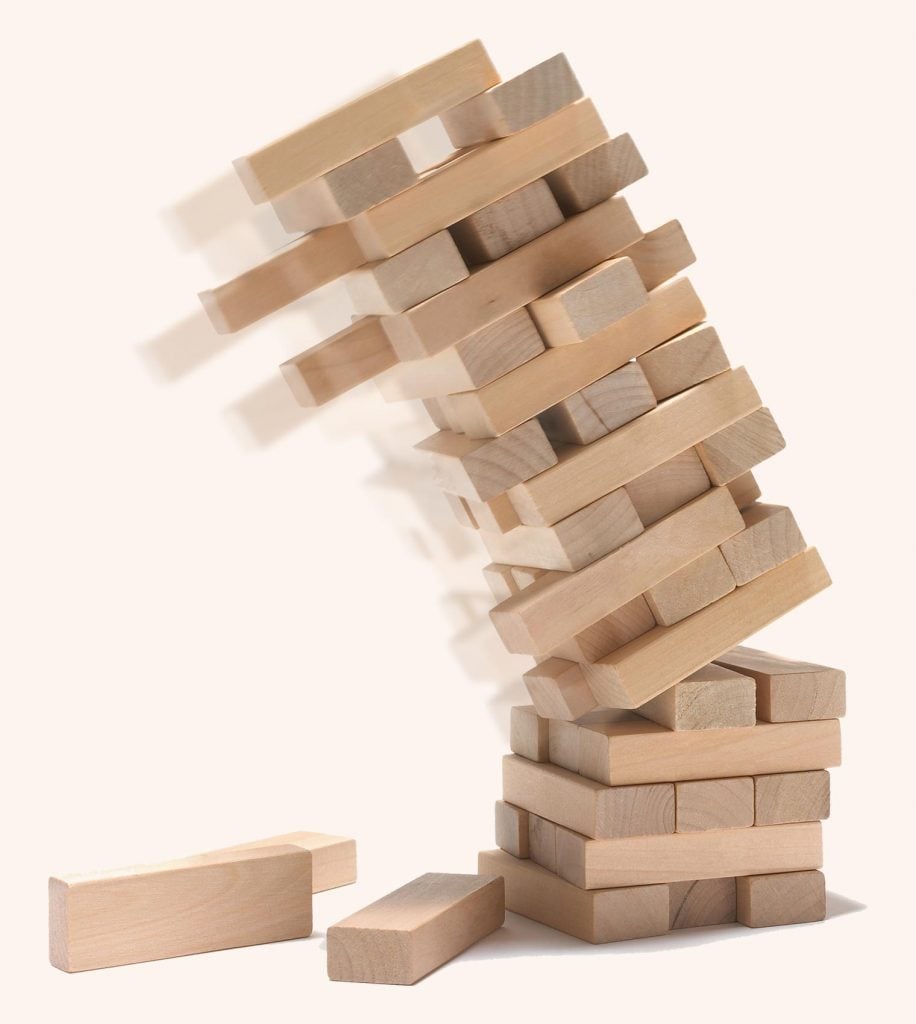 Less than two minutes after takeoff, some Canada geese found their way into the airplane's two engines and brought them to a grinding halt. Over the next three and a half minutes, the crew managed to identify the problem, decide what to do about it, and execute what a former National Transportation Safety Board member called "the most successful ditching in aviation history." How did the crew begin this historic performance? By uttering the same two words that many of us come up with in a crisis: "Oh crap." Actually, the phrase was a bit more profane, but you get the idea.

We all experience "oh crap" moments. Running into the person you canceled a date with—while you're on another date. Realizing you hit "reply all" on an email that you'd do anything to have back. Earthquakes, medical emergencies—whatever the situation, the first thing you probably do is freak out. Everybody does. While many of us think that we're cool in a crisis, science tells us that we seldom are. At the moment we need to be keenly aware of our surroundings, our attention can tunnel in on the scariest thing in the scene, leaving us oblivious to the other sights, sounds, and even smells around us. Armed robbers go unidentified because witnesses remember little more than the guns. Our ability to remember the things we do notice also becomes compromised; we can be told something, and two seconds later we'll forget. And we jump to conclusions. When we're freaked out, we're anything but at our best.

These normal human reactions can be reversed. Firefighters, Navy SEALs, and snipers are taught how to bring down their blood pressure, heart rates, and respiratory rates quickly, as well as help rein in over-reactive nervous systems. Box breathing, belly breathing, hum breathing—you can learn these techniques in minutes. Once you calm down, you'll encounter the most routinely ignored challenge of any crisis situation—identifying accurately what all the fuss is really about.

We are apt to misdiagnose problems during moments of crisis because we don't practice for them. Do the thinking ahead of time so you can just fire off the solution when it's showtime. This is why flight attendants suggest you find the closest exit before you depart—so you don't have to go exit shopping after the plane has caught fire or is sinking into a river.

Sometimes we aren't prepared with all the knowledge we need. Let's say we're on a hike and a bear shows up. Is the bear the one that we're supposed to back away from slowly, or is that a shark? I know that I'm supposed to sucker punch one of those two animals, but I can't remember which one. Better to read suggestions on how to respond before heading into the wild.

Performing in a crisis is becoming more important for all of us, for two reasons. Back in the good old days, the reliability of most anything we used or did was far less than it is today. Engines conking out after takeoff? Pilots used to call that Tuesday. Today, it's a rarity. Now think about what happens to our preparedness as the likelihood of something bad happening shrinks. Unless we practice what hardly ever happens, our ability to respond when it does happen tends to slip away. Reliability can kill you. Know these 5 things you should never do in an emergency. 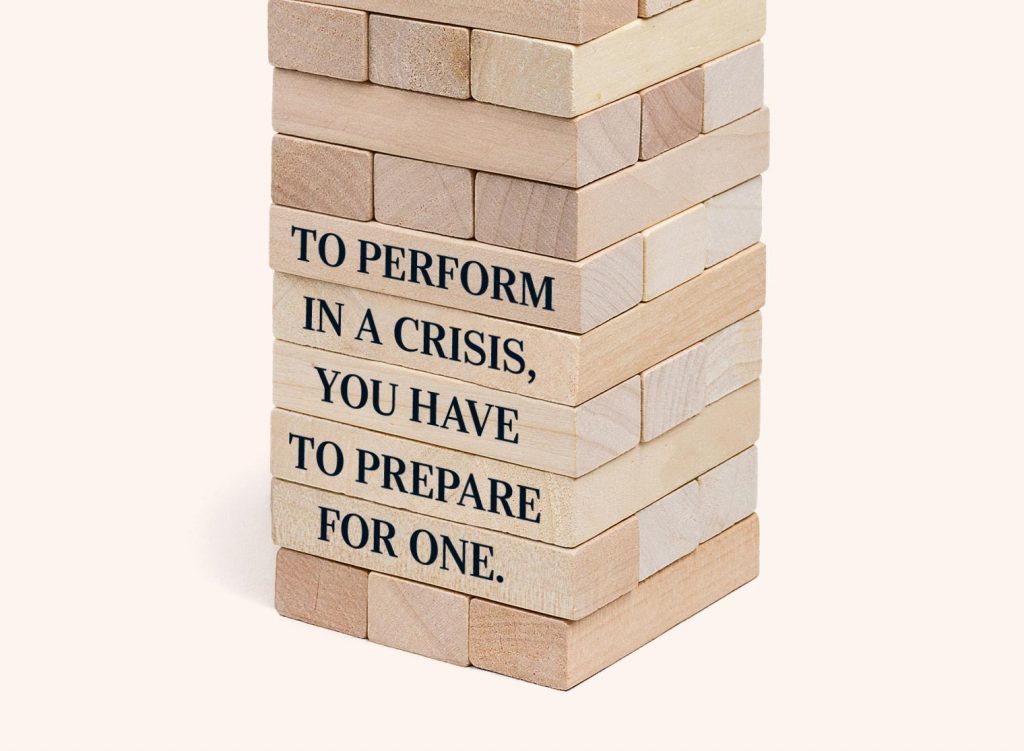 Also, the systems we use today are more complex. There are seldom moving parts in plain view that allow us to see when things are about to go wrong. When complex systems lack transparency, dire situations can "come out of nowhere." Driver-assistance technologies that help us steer, maintain our distance from the car in front of us, and alert us to impending collisions have started to become standard equipment. Our cars might fail to recognize something in the road (such as Canada geese) or steer us out of our intended lane. Ironically, the systems that were designed to lessen our workload might require us to remain in a state of increased vigilance in order to survive these increasingly infrequent events when they do happen. The ­Internet of Things promises to make our homes, our workplaces, and entire cities like this.

As technology becomes part of most everything, and as once-large risks get shattered into countless small ones, having the living crap scared out of us every once in a while may become a standard affair. We should all learn to breathe, recognize the situation, and execute the plan that we were smart enough to prepare well in advance.