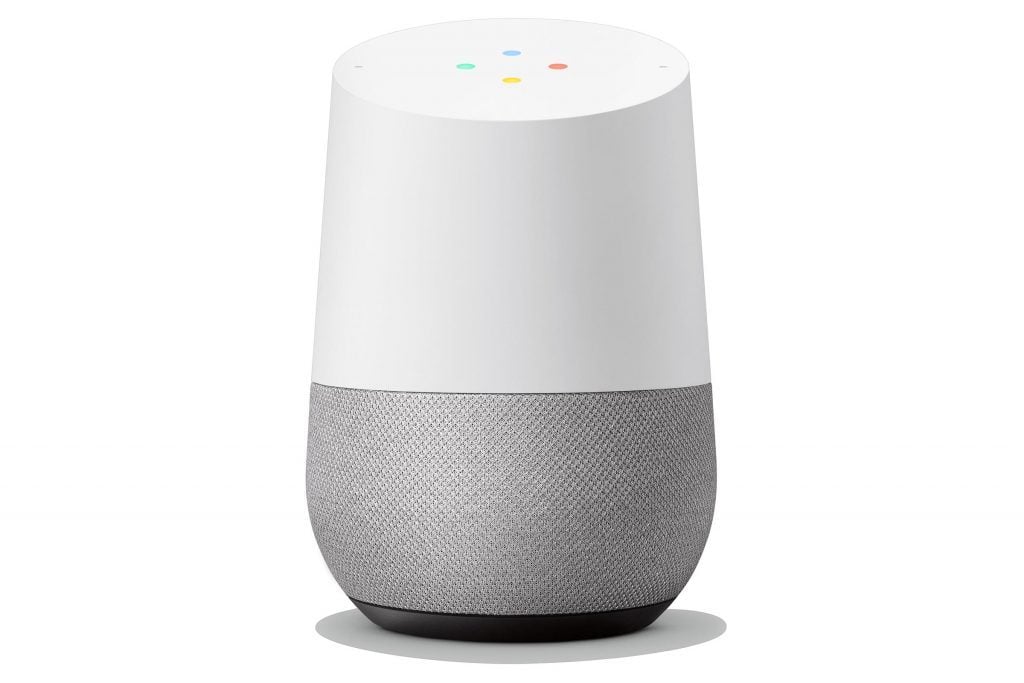 Everyone loves a good bargain—and this July you'll find them just about everywhere. Amazon Prime Day isn't the only game in town. 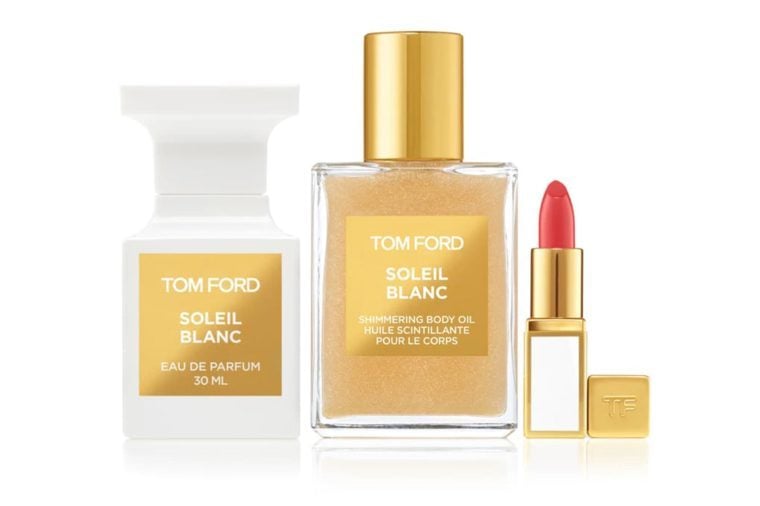 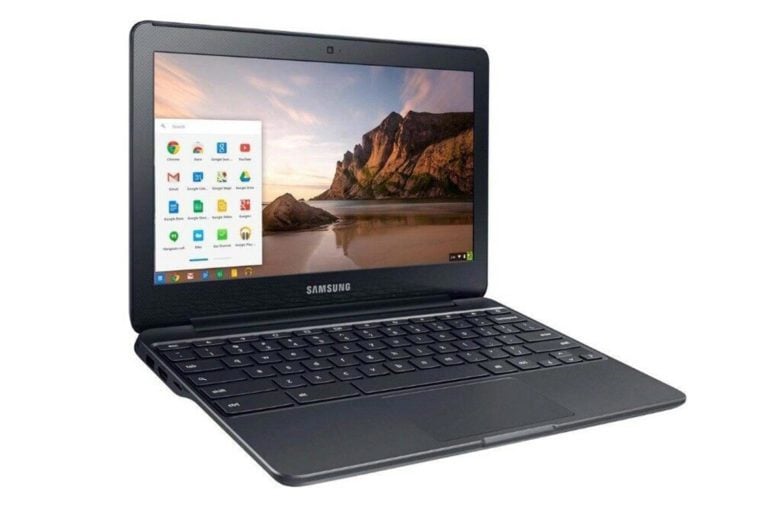 While you can expect big deals on Amazon Fires, Echos, and Dots on Amazon Prime Day (July 15-16), you aren't as likely to find deals on Samsung and Apple products, unless you shop at eBay. "Based on what I'm seeing from embargoed deals from eBay, eBay is offering even bigger deals around Amazon Prime Day on Samsung and Apple laptops," Bodge says. eBay is also offering their Best Price Guarantee, where if you find an item for less on a competitor's website, they will give you 110 percent of the price difference on any eligible deals. "And if Amazon crashes—like it has the past few years—eBay will drop even more jaw-dropping blockbuster deals." Look for a potentially steep discount on the Samsung Chromebook 3 11.6 Pro Laptop. 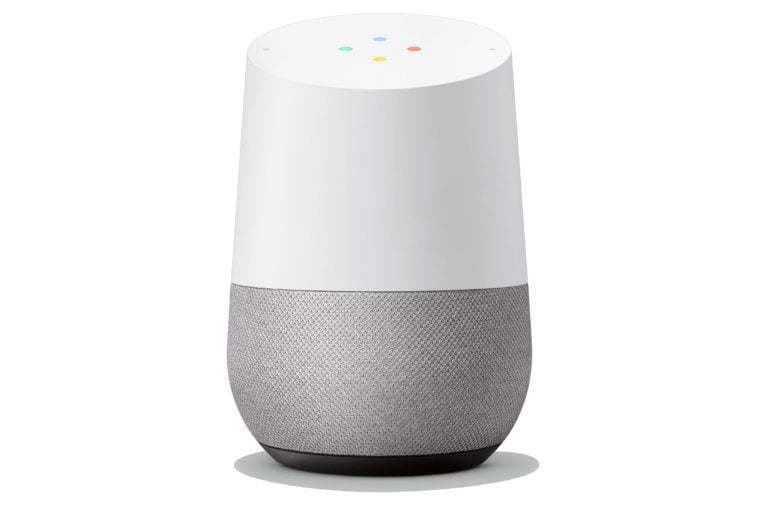 Walmart is another retailer offering deals that compete with Amazon Prime Day. A couple of advantages they have over the online retailer are that: A) you can shop in an actual store and B) you don't need to sign up for a membership (the required membership to Prime can turn off some would-be Amazon Prime Day shoppers), explains Misty Lynch, CFP and head of financial planning at John Hancock. "At Walmart, you'll find deals on Google Smart Home products including Nest cameras, smart speakers, Google Home, and Google smart TV kits." The Google Home, for example, is currently marked down to $69 from $129. Head back to Amazon for these pricey home products that are on sale on Prime Day.