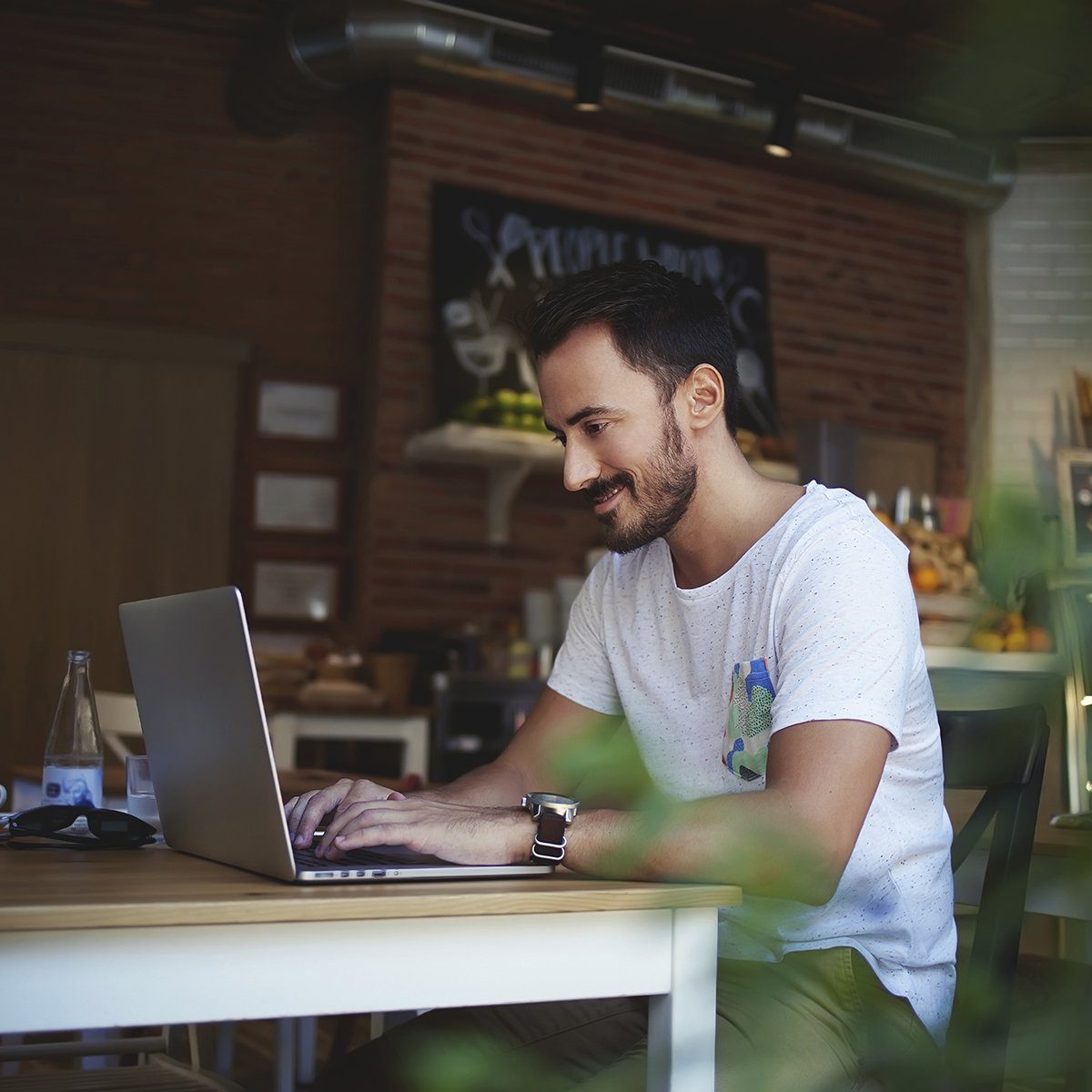 It doesn't always pay the bills 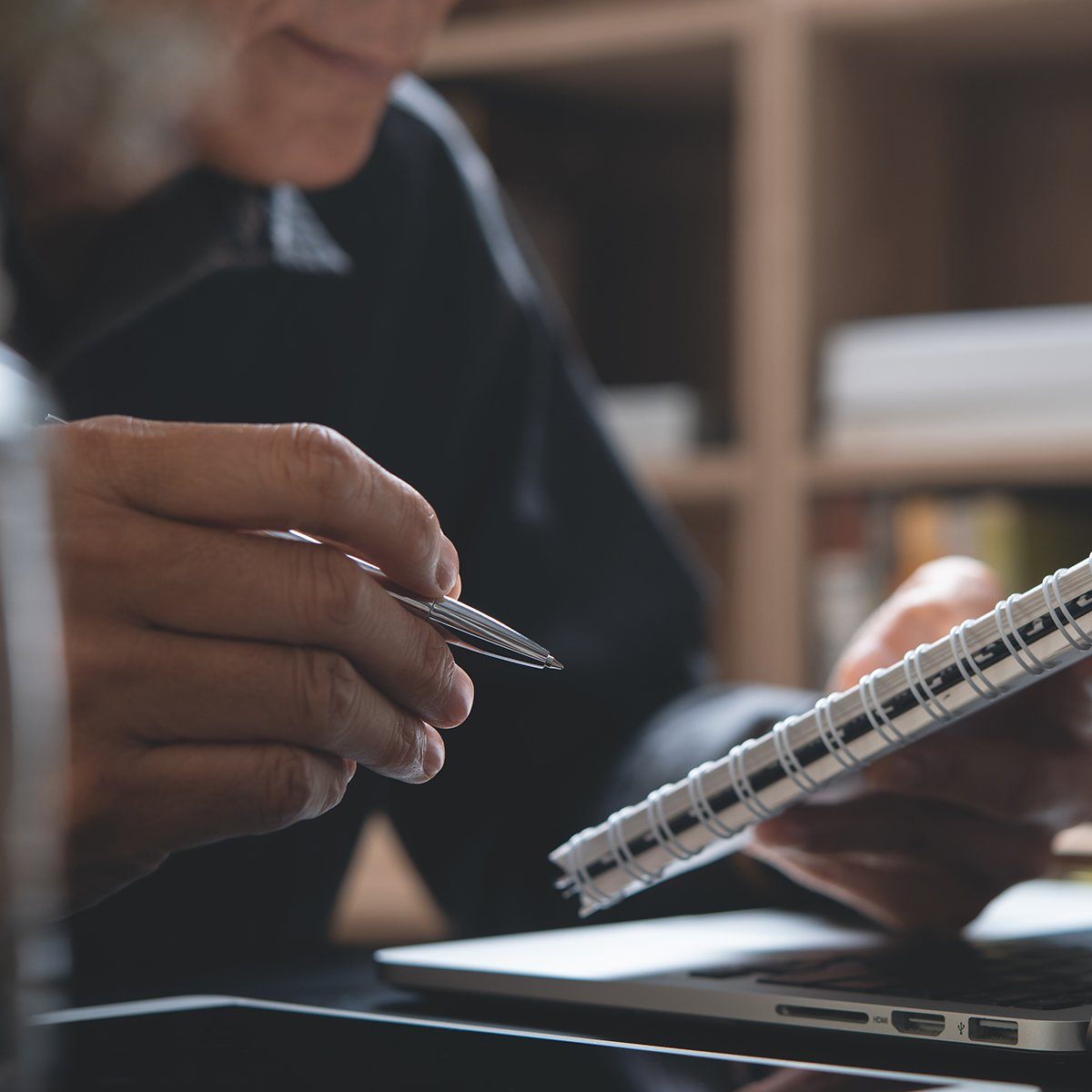 Although it certainly depends on the individual restaurant reviewer or food critic, this job isn't always the most reliable form of income. "This isn't my full-time job since, like everyone, I have bills to pay," says Wong. "This job does not pay in terms of money, but it pays in terms of experience and knowledge." 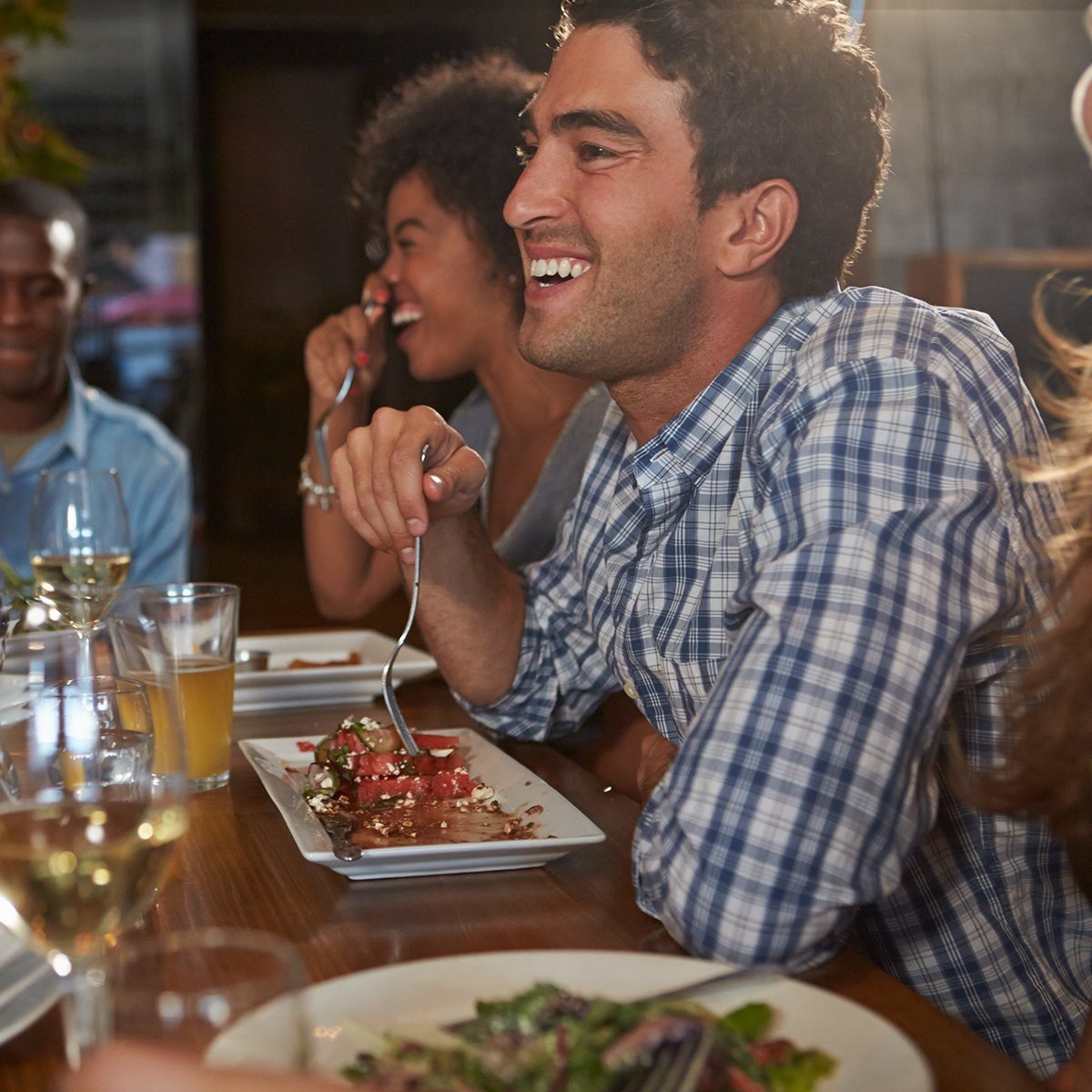 Sure, a good restaurant review could generate a bit more foot traffic to an otherwise overlooked mom-and-pop diner—like the best diners in every state. But Stern reveals that there's an even more rewarding aspect to the job. "A lot of people have begun to realize that their BBQ restaurant or pie bakery isn't just a business, but an aspect of culture," says Stern. "It's like music, and how it's an expression of who people are—so is our food."

More than anything as a restaurant and food reviewer, Stern loves to see the growth of a business and its owners. "That to me is the most rewarding aspect…that I can be some part of a restaurateur recognizing that they're not just in the business of nutrition, but the business of culture…preserving something that makes life what it is. Not just food on a plate. In those moments, it makes me really happy doing what I do."

Your own culture can help influence a food review 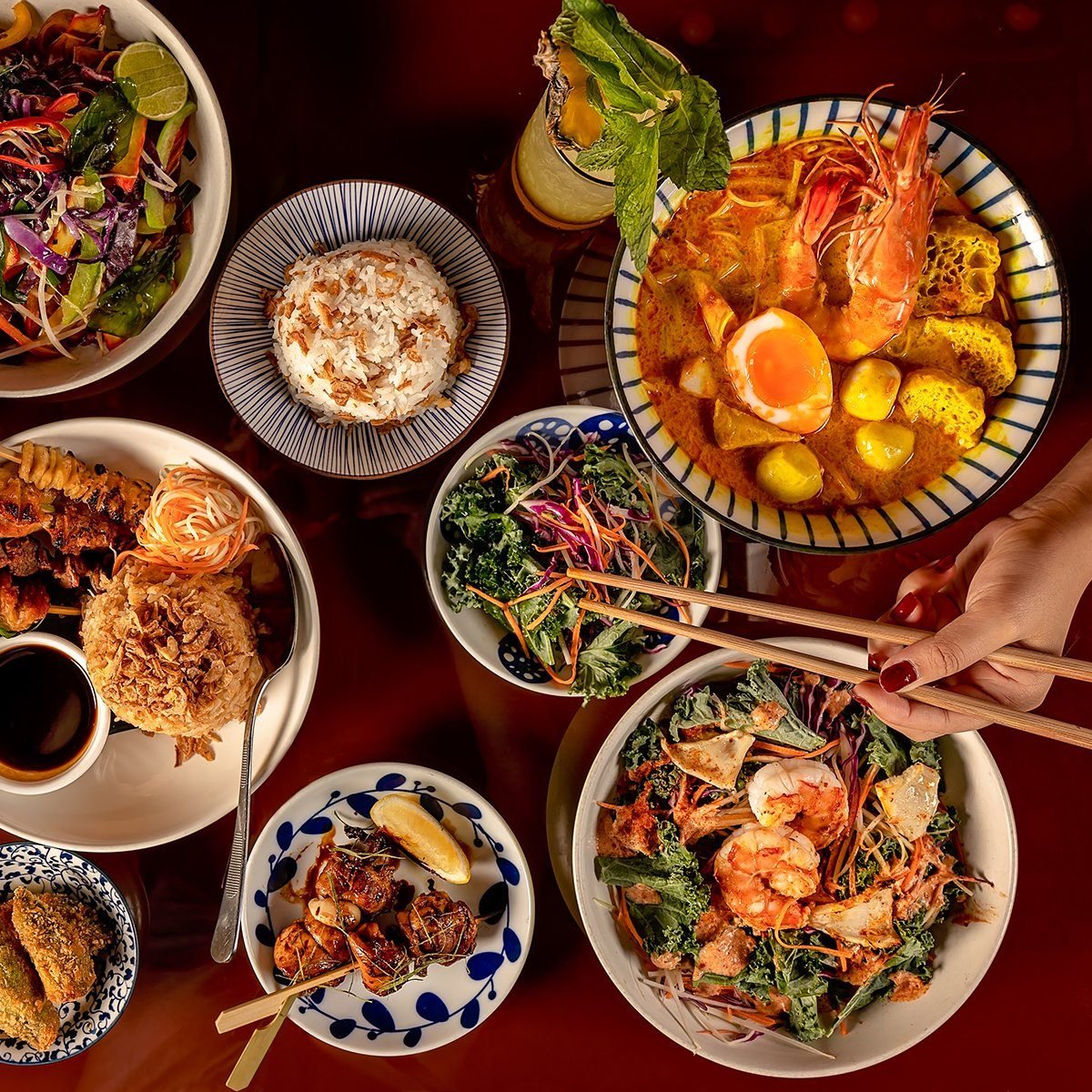 Being raised by parents who cook traditional Chinese dishes has helped Wong get accustomed to unexpected flavors. "I have the advantage of being raised with Chinese food, so I'm exposed to a lot of funky foods, flavors, and textures compared to most American people," she says. "However, there are cuisines I am not familiar [with] or exposed to, and knowing fully about the culture of a dish informs me of what to expect and corrects my distortion of what I experienced."