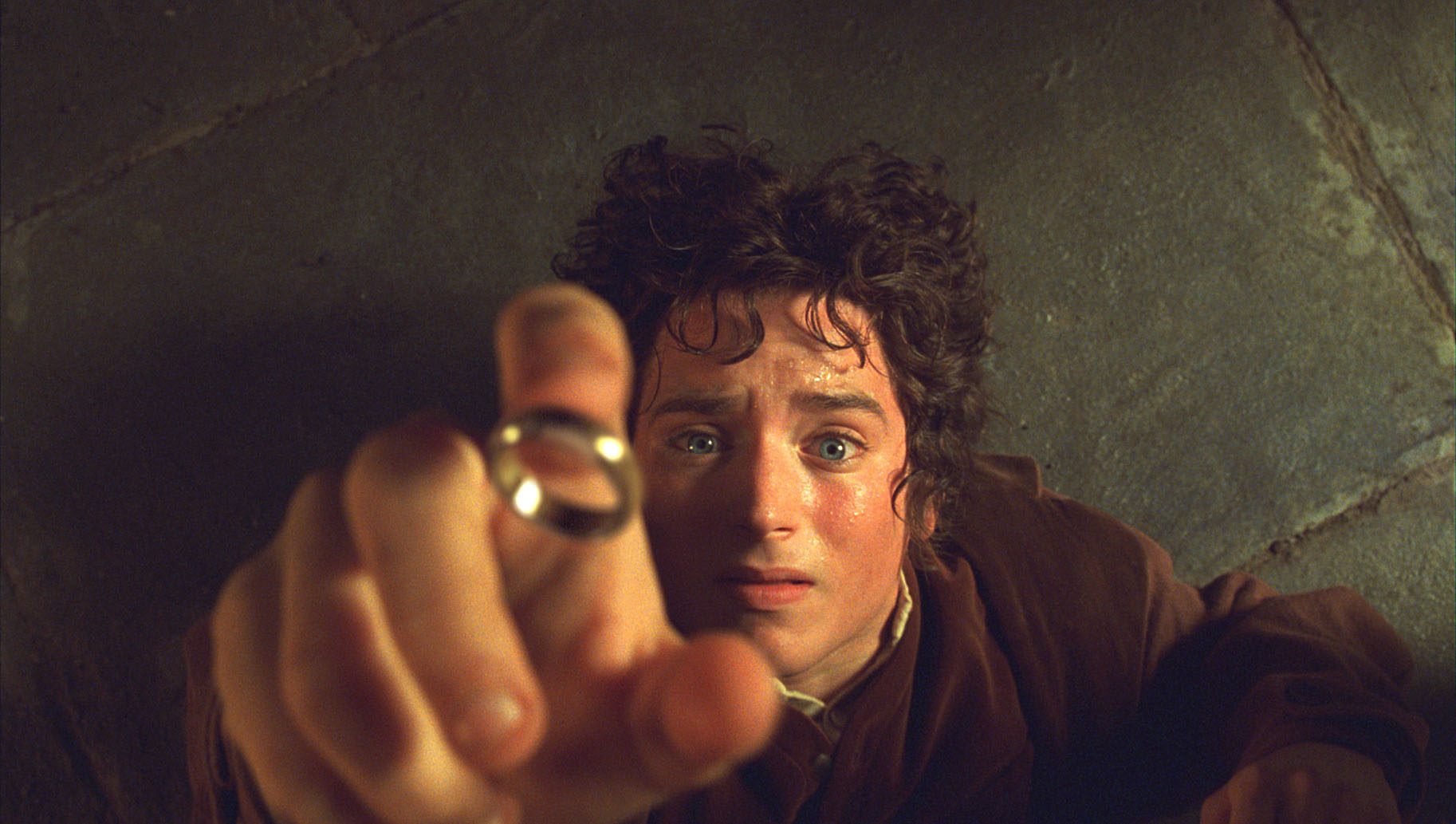 Spoiler alert! J.R.R. Tolkien's magical books are still full of secrets more than 60 years after they were published. 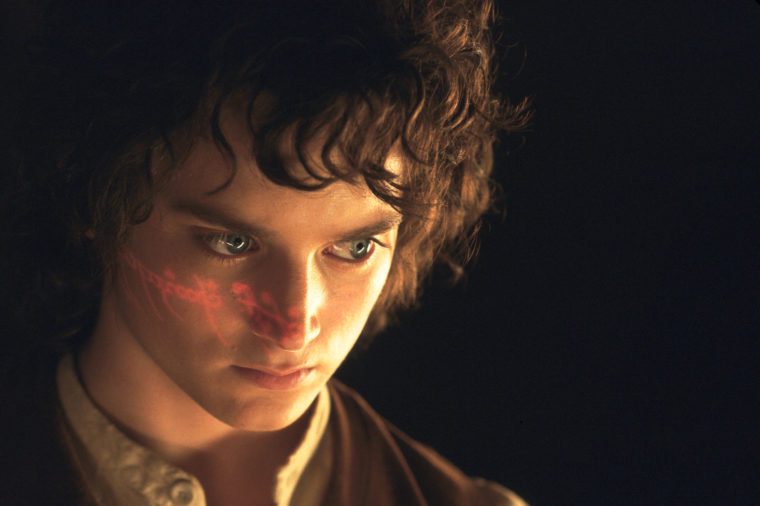 Many people assume that Tolkien made up the Elvish and Dwarvish dialects as he needed them in his books—but in fact, he started creating languages back when he was still in school. It wasn't until many years later that he decided to write the books that would forever change the fantasy genre. "The invention of languages is the foundation," he once wrote in a letter (which was eventually published in The Letters of J.R.R. Tolkien). "The 'stories' were made rather to provide a world for the languages than the reverse. To me, a name comes first and the story follows."

The five wizards are part of a race called Maiar 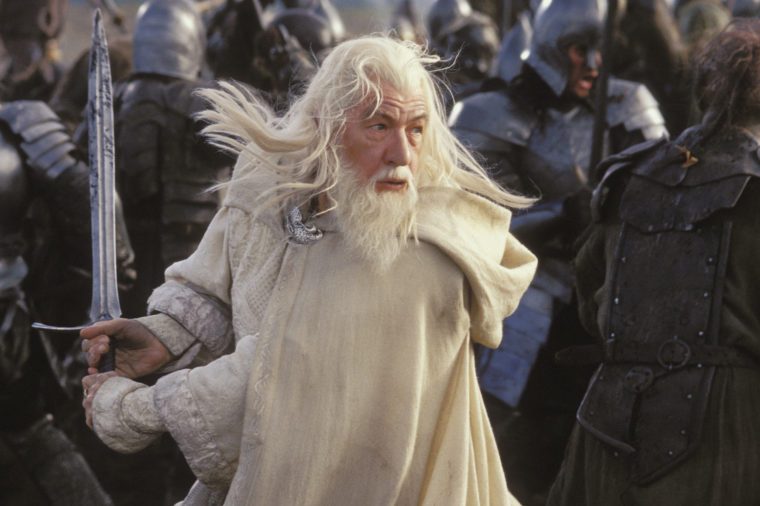 Gandalf, Sauron, and the Balrog may look wildly different from one another, but they're actually all Maiar, a race which can change forms. (Saruman and Radagast, who look like humans, are also part of this group.) Tolkien elaborates on their long history in other written works, but basically, the Maiar are spirits that descended to help shape the world.

Arwen and Aragorn are related 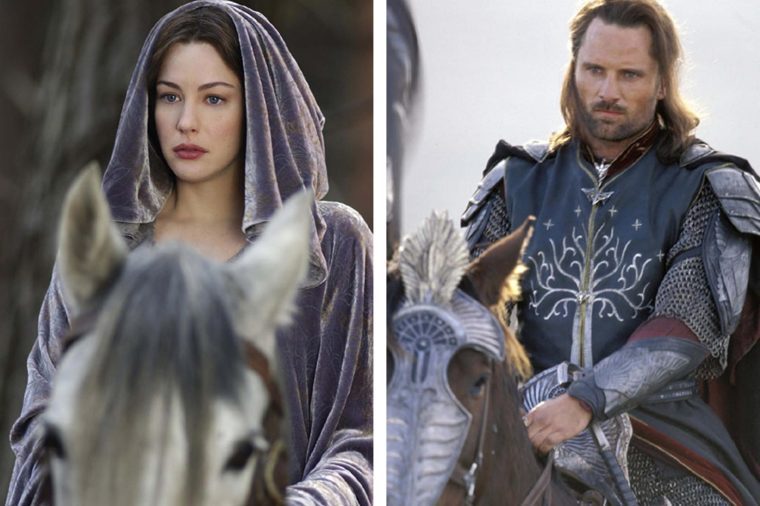 Luckily, it's a distant connection—she's his cousin 63 times removed, so it's probably not such a big deal that they end up together in the end. Another fun fact: Arwen is also the granddaughter of Galadriel. If you love The Lord of the Rings, you need to get your hands on these other awesome fantasy epics.

13 Hidden Messages in the Lord of the Rings Trilogy You Never Noticed, Source:https://www.rd.com/culture/hidden-messages-in-lord-of-the-rings/