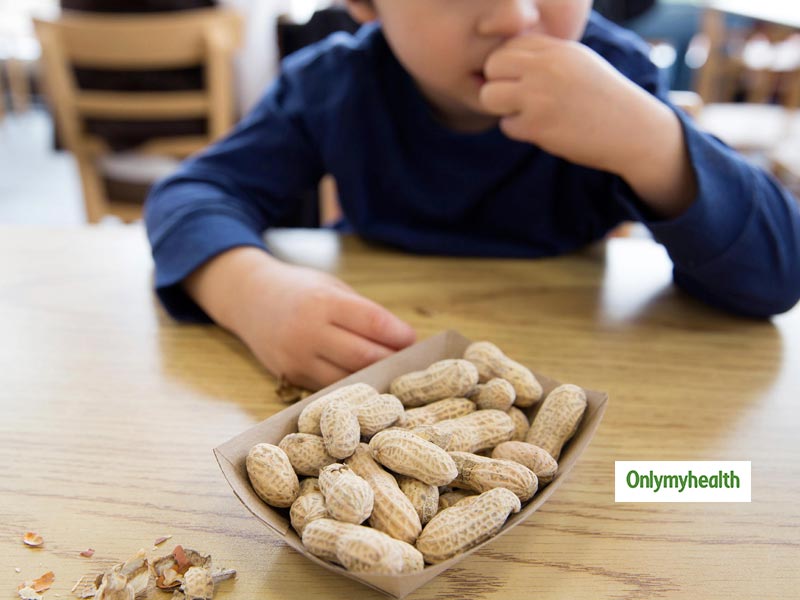 Peanut allergy is one of the most prevalent allergies found in infants and kids. However, a study denotes that regular feeding od peanut protein to infants can lower the chances of peanut allergies

Food allergies in babies are difficult to understand and analyse; one of the most common food allergy witnessed in kids and even newborns are from peanuts. On average, one in 50 babies are affected with peanut allergy and can have symptoms ranging from a mild rash to an upset stomach or a life-threatening reaction. Any inconvenience caused due to peanut in kids should be immediately reported to the doctor. However, as per a research carried out in the Canadian Medical Association Journal, there are some essential tips to understand the need of early inclusion of peanut in the baby's diet to lower the risk of an allergy. 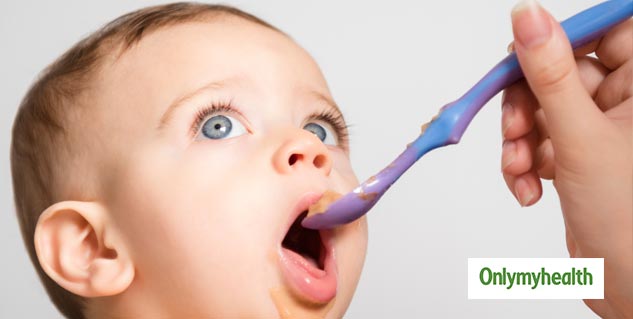 In a trial held by CMAJ, o640 infants under the age of 11 months, 3.2 per cent of the lot, who were fed peanut protein had symptoms of peanut allergies almost five years later than the 17.2 per cent of kids who did not. This study chalked out the need for inclusion of peanut protein in the form of peanut butter to kids for better resistance to the allergy.

To reduce the chances of peanut allergy in infants, it is advisable to introduce a smaller amount of peanut protein in kids starting from the 4th month of their birth. Peanut protein can be taken in the form of peanut butter or peanut flour.

Also Read: If You Are Worried About Your Child Sitting in 'W' Position Then Here's All You Need To Know About It

Infants with atopic dermatitis have higher risks of peanut allergies 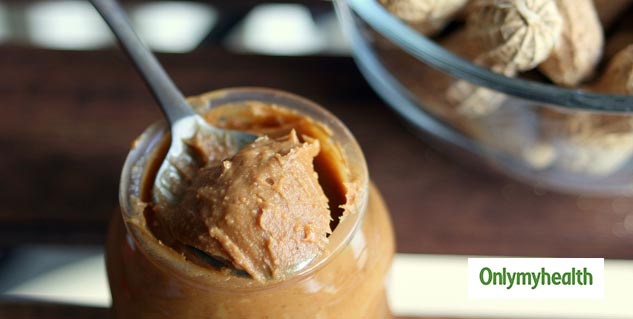 Severe atopic dermatitis in infants; there are more chances of getting peanut allergies. The family having a higher consumption of peanut add to the possibilities. In this case, if the infant suffers from severe atopic dermatitis, start including peanut protein in the infant's diet, with recommendations from the doctor. Consult a paediatric and ensure that all parameters are followed to ensure extreme reactions from peanut. 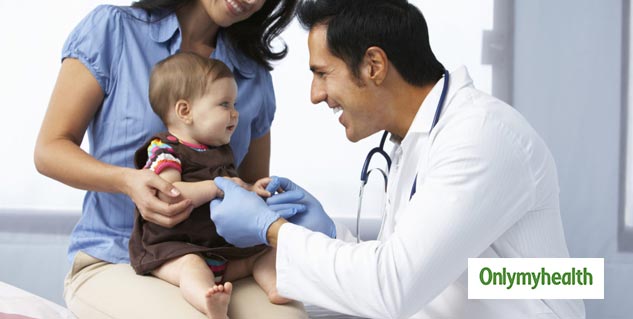 It is essential to keep a doctor in the loop before adding peanut protein in kids with a higher risk of allergies. Allergy testing is necessary to check the level of allergy in infants. Tests like skin-pricking are recommended for infants. Kids with eczema also have a higher risk of getting a peanut allergy and should be accordingly tested before inclusion of peanut protein in the diet.

Also Read: India ranks second highest in the number of obese children in the world

Just giving peanut protein once in a week may not reduce the allergy risk. However, as per the journal, eight grams of peanut butter should be given to the infant at least twice in a week to lower the chances of the allergy.

To understand the need for including peanut protein in the diet of infants, here are some characteristics of a peanut allergy:

5 Tips On How Early Introduction Of Peanuts in Babies Can Reduce The Risk Of Allergies, Source:http://www.onlymyhealth.com/5-tips-on-how-early-introduction-of-peanuts-in-babies-can-reduce-the-risk-of-allergies-1563946767