Estrogen Level Could Be Responsible For Autism

It is a well known fact that imbalance in harmones during pregnancy causes various complecations in the mother as well as child. Here is a new study which revealed connection of estrogen with autism, a development disorder.

A new study published in the Molecular Psychiatry journal has identified a connection between high estrogen hormones level in the womb and development of autism. Before these studies were conducted by Simon Boron Cohen on androgen, male sex hormone in triggering autism spectrum disorder which was found true. Prior findings found that boys are more susceptible to autism than girls. 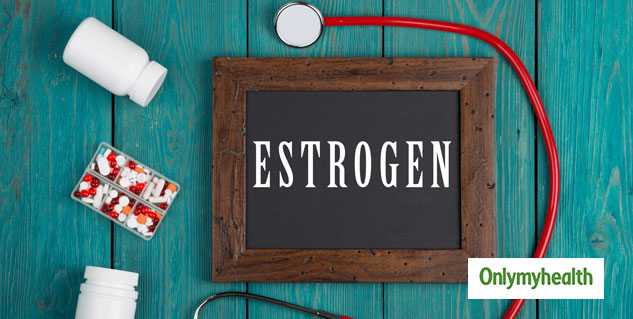 About autism or autism spectrum disorder 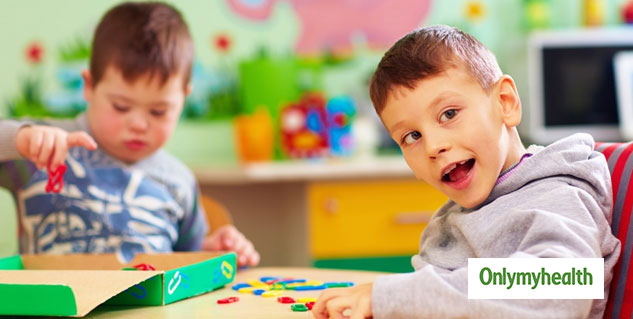 The latest research conducted by Cambridge University revealed that a high level of estrogen hormones in the womb might also be the reason for autism in children. In this new study, samples of amniotic fluid of 275 individuals from Danish Bio-bank was taken. Amniotic fluid is the protective clear yellowish liquid present in the amniotic sac that surrounds the unborn baby (fetus) during pregnancy. 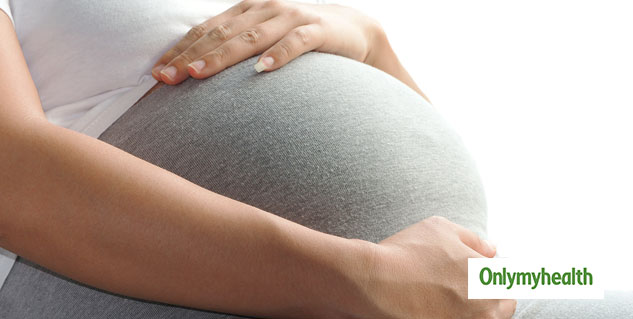 Comparing autism and estrogen level from amniotic samples of 98 people with the other 177 people who are not suffering from the disorder, it is found that female sex hormone, estrogen connection with autism is much stronger than male sex hormone which was prevalent in earlier studies.

This discovery added further information to support prenatal sex steroid theory of autism which was under close observation for 20 years.  Genetics is another factor which causes autism and estrogen interact with genetic factors affecting the child's brain.

An autism expert, Dr. Ruth Milanaik who conducts the neuro-developmental program at children's medical center reviewed the new study and agreed to the factor by stating that autism has no single cause.

There is a need to clearly understand autism and its factor further so that it can be eliminated at early stages. Understanding will help in preventing autism in future stages.

More information is needed because there is no evidence of how estrogen hormones reach the womb. These hormones are predicted to reach the womb from mother, baby or placenta. The researchers, however, explained that more study is needed to find out all the possible sources and their interaction during pregnancy.

The researchers involved in this study are Simon Boron-Cohen, Alexandros Tsompanidis, Bonnie Auyeung, Arieh Cohen, Alexa Pohl. This study will help in eliminating autism and helping the child and mother in better development.

Estrogen Level Could Be Responsible For Autism , Source:http://www.onlymyhealth.com/estrogen-level-could-be-responsible-for-autism-1564571394