Happy Birthday Raageshwari: Know How She Fought Bell’s Palsy With Strength And Courage 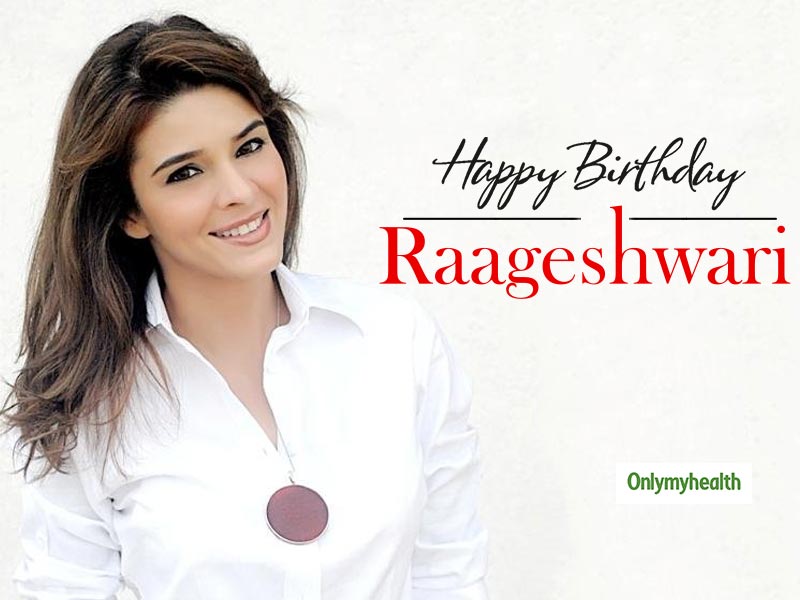 Raageshwari is an Indian singer, actor, model, Former VJ and anchor. Do you know gorgeous Raageshwari went through face paralysis? Still she dont lost faith in herself. Read her inspiring story.

Do you remember 90s pop star, Raageshwari? Yes, the singer turned model and actor Raageshwari who came to fame with her album ' Duniya ' and later starred in movies like ' Aankhein ' and ' Main Khiladi Tu Anaadi ' was detected with Bell's Palsy, commonly known as facial paralysis in the year 2000. Raageshwari again rose to fame with the reality show, big boss 5.

More than a pop singer, actor, model, TV anchor, and VJ, Raageshwari is mainly known for her positive attitude. When she participated in big boss, her fellow contestant titled her as 'Positive Raga '. 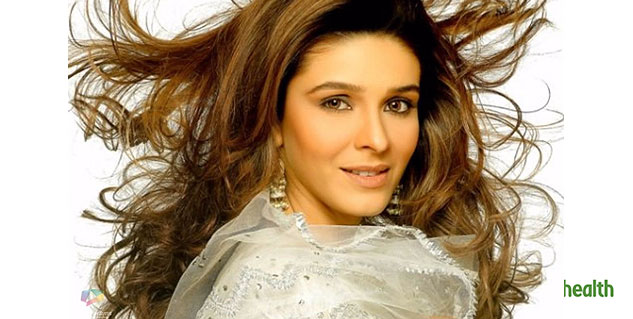 It is hard to believe that there was a time when charming Raageshwari could not smile. And it was the result of Bell Palsy that had paralyzed left side of her face. In the year 2000, after releasing Y2K Millennium CD and a new year performance, Raageshwari wake up with a left face paralysis. This gave her a huge shock. But she decided not to give up and became an inspiration.

What is Bell's Palsy?

Bell's Palsy is a face paralysis disease which is caused by dysfunction of the facial nerves, resulting in the lost ability to control facial muscles on the affected side of the face. What causes this nervous dysfunction is not clear. 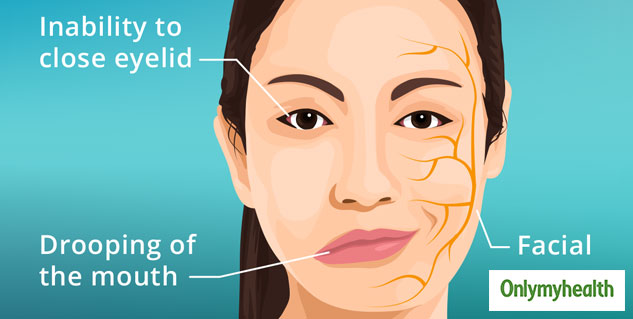 According to Doctors several conditions like a brain tumor or a stroke results in facial paralysis. Bell's Palsy is, however, a condition which does not has a background reason and is the most common cause of acute facial nerve paralysis, which often occurs overnight causing partial or complete palsy.

People generally don't talk about their paralysis story but Raageshwari turned out to be the one strongest survivor of facial paralysis. She not only overcome the disease but also is comfortable talking about it.

Raageshwari shared her experience with facial paralysis in several interviews. She shares that on 7th January, she wake up in the morning and realized that her left face is not responding. She was not able to speak even as her voice was slurred and mouth seemed to touch her ear. This condition shocked Raageshwari and her family. Getting examined by a doctor, she was diagnosed with bell's palsy and doctor recommended her a course of electric stimulation, steroids and meeting with a neurologist. There was no definite time given by the doctor for her well being.

She did not lose hope. She came with new confidence to overcome this disease and look she is back with a blushing smile.

Although it took her six months to get back to normal, it took a lot of courage and efforts to fight a condition like this. Reading books, spending time with kids and even blowing up balloons came out to be a good way to keep her mouth active. 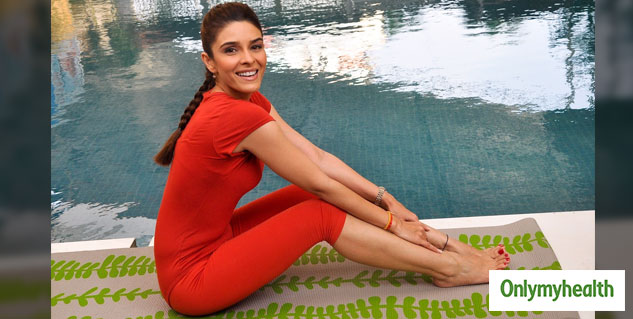 Medical treatment with steroids was given to her but slowly she realized that natural therapy is the best therapy. She started a new fitness regime which can get her back to normalcy. She started facial and hath yoga with a change in her diet.

Also Read: Here's Everything You Need To Know About Hysteria

Raageshwari changed her lifestyle. This not only healed her body and mind but also rejuvenates her even more. Even after getting healed she is maintaining the same lifestyle.

Let's dig deep into her routine 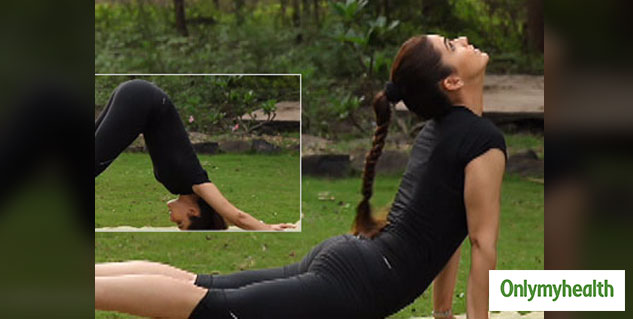 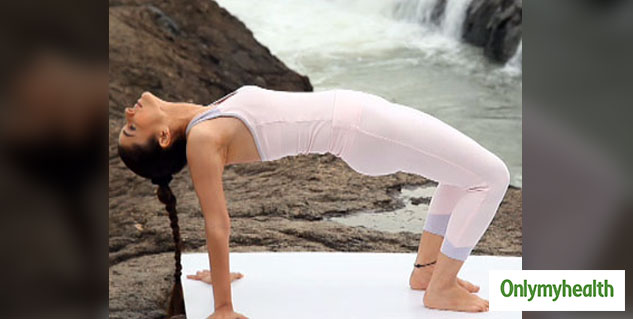 Raageshwari healed herself from facial paralysis and came back with more energy. She is a real inspiration who not only fought with her illness but also transformed herself. Her positive attitude made her healing faster. Her father and mother come as real strength. Yoga and empathy too worked so well for her. She made her fans and the world realize that sorrows are a part of life and it can be tackled through positivity and hope.