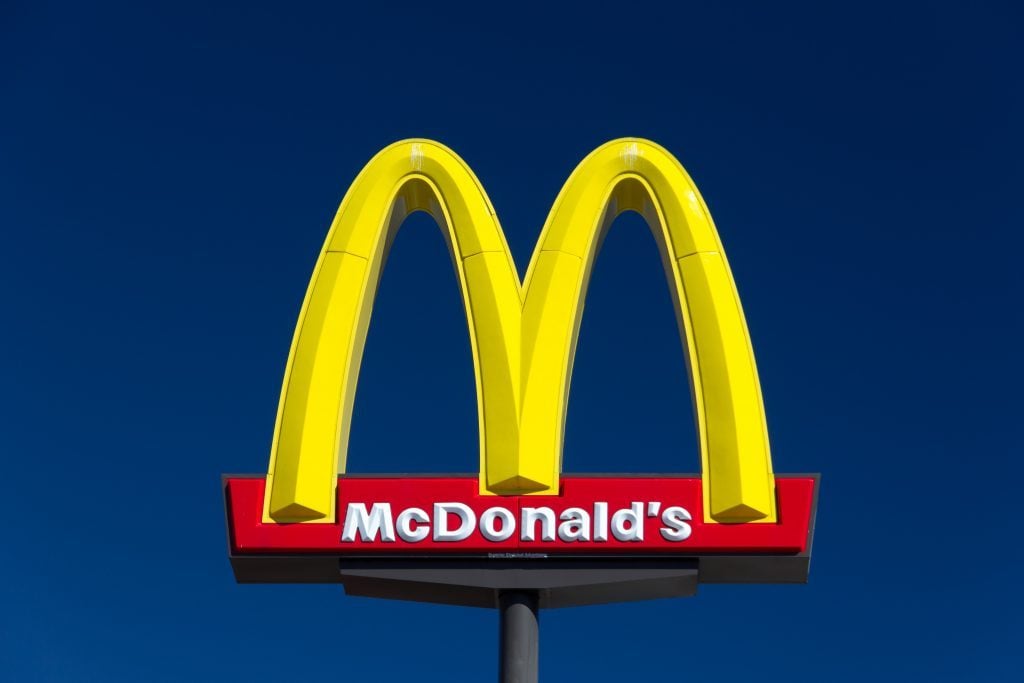 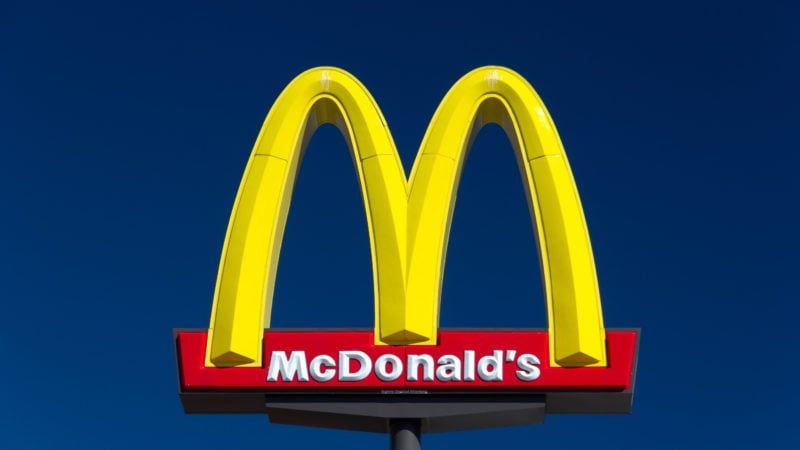 Could meatless Big Macs ever become a reality?

Over the past few years, meatless burgers have gained major steam, not just in trendy health-conscious eateries but in major fast food hotspots as well. Taco Bell is testing out an all-vegetarian menu, and Burger King plans to add a vegan Impossible Whopper to its menu by the end of 2019. Impossible Foods, the company behind the Impossible meatless burger, is valued at over $2 billion. Yet one fast-food chain—the best-known of them all, in fact—is noticeably not making any strides toward a more veggie-friendly menu.

There's not much in the way of vegetarian items at McDonald's, period. Most of their truly meatless options are breakfast dishes or sides, and even then, you might have to alter them, as in the case of the Egg McMuffin. The only truly vegan item on the U.S. menu is the baked apple pie, according to Business Insider (no, the fries are not vegan). So, with the demand for meatless options growing, you'd think McDonald's would take advantage of the surging popularity of meatless burgers to fill that gap. And yet, as of summer 2019, McDonald's has no plans to add a meatless burger to its menu.

While this may seem like McDonald's is just resistant to switching up the classics, the fact remains that Mickey D's has made changes to its menu nearly every year it's been around. So why aren't they giving these meatless burgers a try?

Well, this is something the CEO of McDonald's himself, Steve Easterbrook, has addressed. He claims that, before taking on such a massive addition, the company needs to consider, "Is there an additional complexity? And if there is, is that complexity worth it?" Business Insider reported. He has also expressed concerns that adding meatless burgers may "slow down workers and increase wait times," since McDonald's is, first and foremost, known for its fast food.

McDonald's preference for simplicity has shown in many of the franchise's 2019 changes—they've removed some items from their late-night menu, and they've also had a successful sales boost just from adding bacon or "cheese bacon" to some of their classics.

Of course, though, McDonald's is certainly not saying never. At an April 2019 shareholder meeting, McDonald's menu director Silvia Lagnado said that they're always keeping an eye on consumer demand. So it stands to reason that, if these vegetarian-friendly options at other fast-food restaurants are a massive hit, McDonald's will be more willing to give the trends a try. In the meantime, if you're in the mood for a quick, meatless option, plenty of other favorite fast-food spots offer tasty and healthy vegetarian options.