12 Proven Steps to Truly Forgive Anyone for Anything 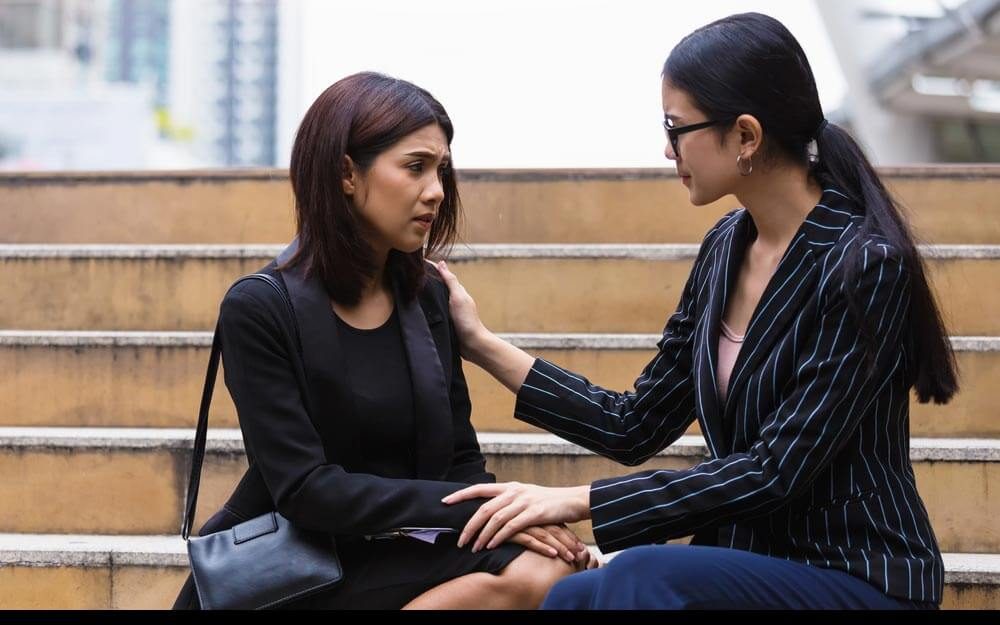 Robert Enright, PhD, is a pioneer in the scientific study of forgiveness. Here, he breaks down his four-phase model that has helped countless patients overcome anxiety, depression, and resentment, by allowing them to truly forgive.

Know that forgiveness is available to everyone 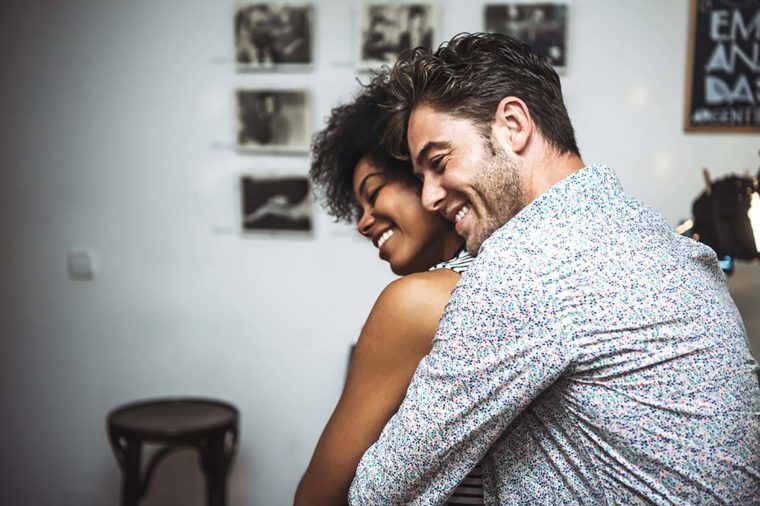 Everyone has someone who's wronged them in one way or another—be it a parent who neglected them growing up, a spouse who cheated on them in a rocky relationship, or even a person who stood them up on a set of plans. Not all these injustices result in long-lasting internal disruption—which can be identified by symptoms like fatigue, disruption in sleep, anxiety, depression, and other forms of unhealthy anger. But when they do, it's important to know that forgiveness is an option. "When we've been treated deeply unfairly by others, we should have the tools to deal with that, so the effects of that injustice don't take hold in an unhealthy way," says Robert Enright, a psychologist who pioneered the study of forgiveness, and author of Forgiveness is a Choice, which was published by the American Psychology Association. What's more, you don't need a mental health professional to teach you how to forgive. It's something you can achieve on your own, as long as you know which steps to take.

Decide you want to choose forgiveness 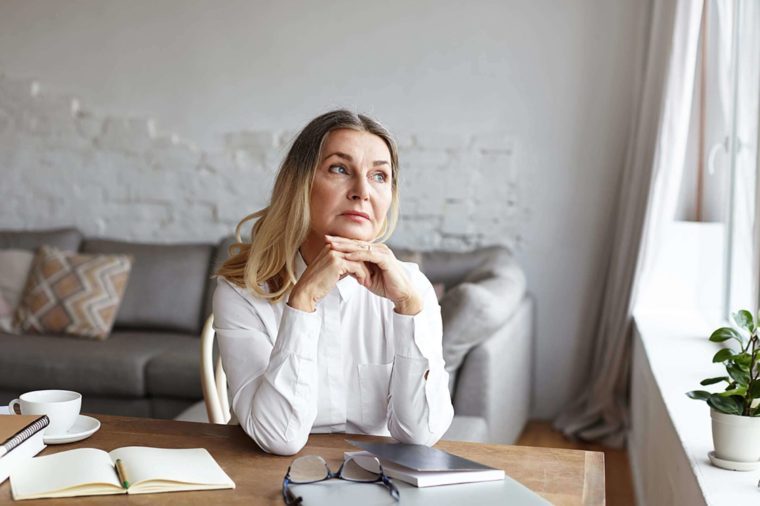 The first step toward achieving forgiveness is deciding it's something you actually want to do, not something someone has pressured you into trying. "People should not be forced into forgiving," says Enright. "I think it's important that people are drawn to it." Enright also stresses that forgiveness doesn't mean excusing or forgetting an injustice, or returning to a relationship that's harmful. "Some people misconstrue forgiveness and say, well, if I forgive then I can't seek fairness," he says. "That's one of the big criticisms of forgiveness, which is not true." After suffering tragedies, these people chose forgiveness. Their inspiring forgiveness stories might inspire your own. 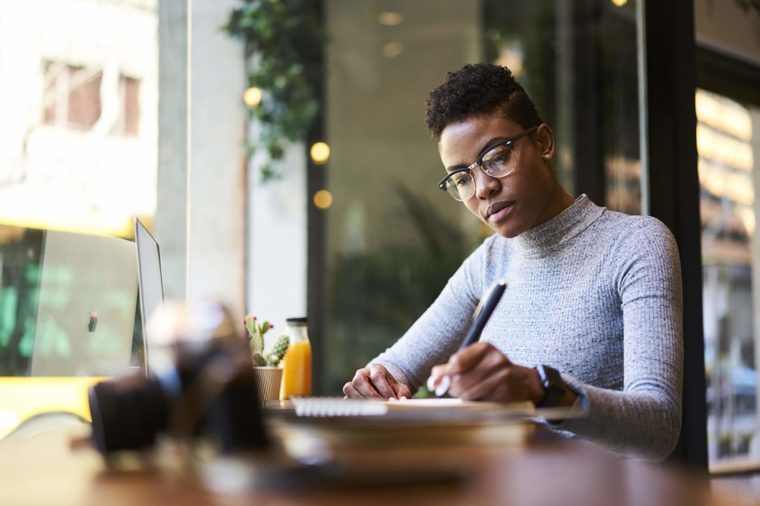 Start the process of forgiveness with this preliminary step: Make a list of all the people who have hurt you, no matter how small or large, going back to childhood. Next, order the names from the lowest level of injustice and anger to the highest. You'll start the process of forgiveness with someone toward the bottom of the list. "Starting with the highest person on the list would be like asking someone who's not physically fit to run a marathon," says Enright. "Go through the process first with someone who is still bothering you, and it's not pleasant, but it's also not crushing. As you repeat the process moving higher and higher up the list, you'll become more forgivingly fit, and better able to face those people who have truly hurt you."

12 Proven Steps to Truly Forgive Anyone for Anything, Source:https://www.rd.com/advice/relationships/best-way-to-forgive/