Procedure May Delay Menopause for 20 Years: What the Experts Think 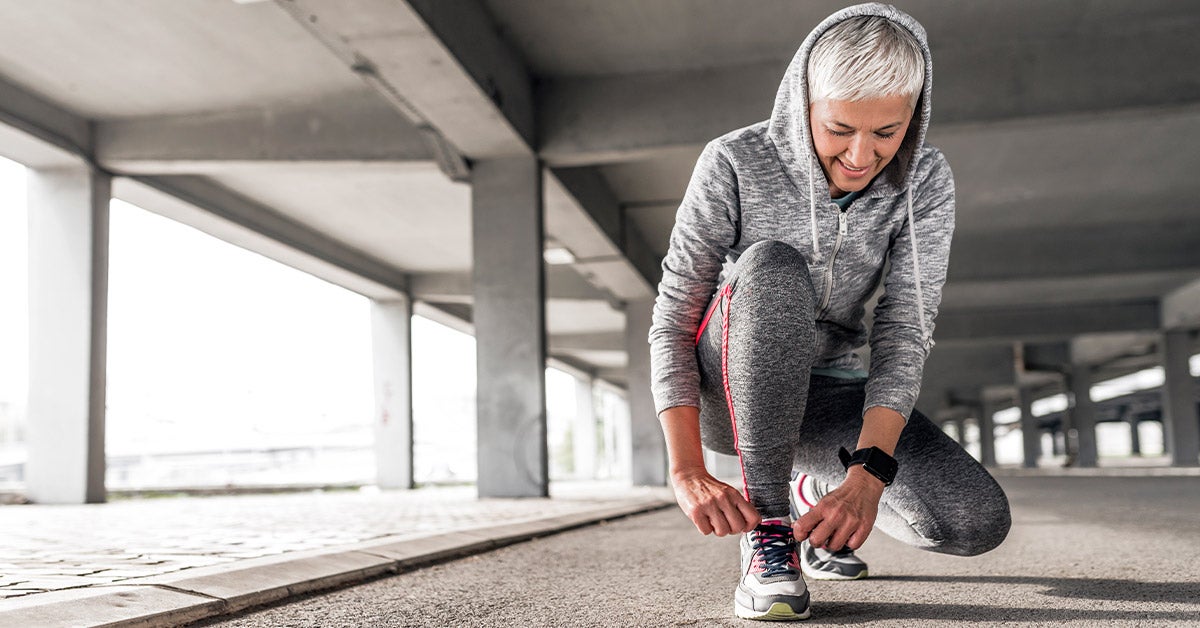 A new medical procedure designed to delay menopause for up to 20 years is now being offered by the in vitro fertilization (IVF) firm ProFam in the United Kingdom.

The procedure itself isn't novel, as it's successfully been used for years to preserve the fertility of young women with cancer.

However, this is the first time it's been used to potentially delay menopause.

"As women, for the first time in human history, are living so much longer in the post-fertile phase, they may be suffering much longer," Professor Simon Fishel, the CEO of ProFam and founder of the CARE Fertility Group, told Healthline.

It's too early to know how effective the surgery is, but the doctors behind it hope by administering the experimental procedure now, they can, hopefully, one day routinely be able to delay menopause.

So far, 10 women have undergone the first portion of the procedure. A piece of their ovarian tissue has been removed and frozen, but the tissue hasn't been transplanted back yet.

"My desire to do this now is to give the opportunity for a young generation of women to use what we believe is no longer an experimental procedure by many experts. If we continue to delay, each generation will continue to miss out," Fishel said.

Freezing ovarian tissue isn't a new surgery. It's been used for years to preserve fertility in young cancer patients.

It involves removing a piece of a woman's ovarian tissue via keyhole surgery. The tissue is then frozen for, potentially, decades.

It's then thawed out and reimplanted in the woman's body in a location where it can regain blood supply and start functioning again to restore falling hormone levels.

Interestingly, it doesn't have to be reinserted in or near the ovary. Other locations, such as the armpit, can actually be much easier to monitor.

"The site doesn't have to be the ovary, and in fact, regrafting the tissue onto or near the ovary requires a more invasive surgical procedure," Dr. Amanda Kallen, a reproductive endocrinologist and infertility specialist with the Yale Fertility Center, explained.

The ProFam doctors hope the procedure can alleviate the health issues many women experience as a result of menopause.

If menopause could be delayed, these health issues could potentially be avoided, Kallen notes.

In addition, some women, such as those who've had a blood clot or stroke, may not be good candidates for hormone replacement therapy (HRT) — a treatment commonly used to relieve menopause symptoms.

Freezing ovarian tissue could possibly be an alternative treatment option for those who shouldn't take HRT.

It's still far too soon to determine just how safe and effective the procedure is.

Although some women have started getting the procedure, they haven't had the ovarian tissue reimplanted, so there's no long-term or follow-up data yet.

Experts don't know just how long the transplants can survive once they're reimplanted in the body. With the younger cancer patients, for example, the tissue's traditionally had a shorter shelf life, according to health experts.

"Available data, when this has been done with much younger ovaries (young cancer patients), find that their survival can be quite short — much shorter than their quoted 20 years," said Dr. Marcelle Cedars, the director of the UCSF Center for Reproductive Health.

Menopause is a natural process, and experts point out there can be potential complications if it's artificially delayed. It isn't necessarily a damaging health condition that needs to be treated like a disease.

"There are plusses and minuses to delaying menopause. While prolonged estrogen would delay heart disease and osteoporosis, delayed menopause is associated with an increased risk for breast cancer," Cedars said.

Still, many health experts are cautiously optimistic about the potential for the experimental procedure. They say it may help relieve painful health issues in thousands, if not millions, of women.

"The possibility that we will someday routinely be able to 'delay' menopause… is so exciting," Kallen said. "But it's also so important that these interventions be studied carefully, and safely, in controlled clinical trials, before we are routinely offering them as potential options for our patients."

An IVF clinic in the United Kingdom is now offering an experimental procedure to potentially delay menopause for up to 20 years.

The procedure, which involves removing and freezing a small part of ovarian tissue, could potentially relieve thousands of women from health issues associated with menopause, such as heart disease and osteoporosis.

While it's still too soon to determine how safe and effective the procedure is, health experts are excited about the potential opportunity to routinely delay menopause.

Procedure May Delay Menopause for 20 Years: What the Experts Think, Source:https://www.healthline.com/health-news/uk-clinic-tries-out-new-procedure-to-delay-menopause-for-20-years