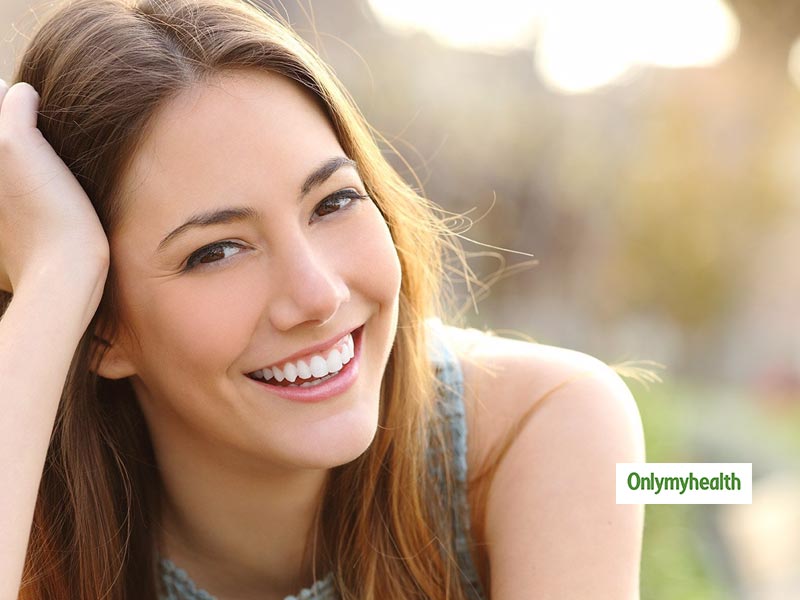 Smile is the best thing you can wear which gives your personality a charming look. Most of the people smile when they don't feel like smiling. that means they fake a smile. A new research will help in detecting fake and real smile. Read the full d

Smile is considered the best therapy for every situation. However, most people or almost all people fake a smile many times. People smile when they don't want to or feel like. They pretend to smile during job interviews, dinner parties, and other public occasions to give an approachable look.

Smiling is good for health. It gives you a better friendlier look and makes you look more accessible. For these people give fake smile. Detecting a fake smile is not easy.

Now, a new development in technology will help in smile detection. 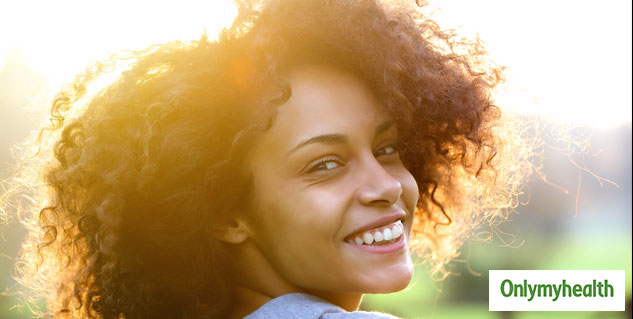 A team of researchers at the University of Bradford in the UK has developed computer software that can detect fake and real smile difference. The study confirms that genuine smile secret lies in the eyes of a person. The study is published in the Advanced Engineering Informatics journal.

Explaining about the software, the researchers say that movement near the eyes during a smile is detected by it. Dr. Hassan Ugel, University of Bedford, UK, the main researcher said that technology which is now able to recognize facial image was not able to recognize the real and fake smile of an individual. This new software will act as advanced technology and will spot false expression. It can help in improving the interaction between machines and humans in the future as well as aid mental health doctors in understanding their patients.

Working of the software

In this study, a big difference between changes in the mouth, cheek, and eyes with a fake and real smile is seen. The biggest difference was found around the eyes. 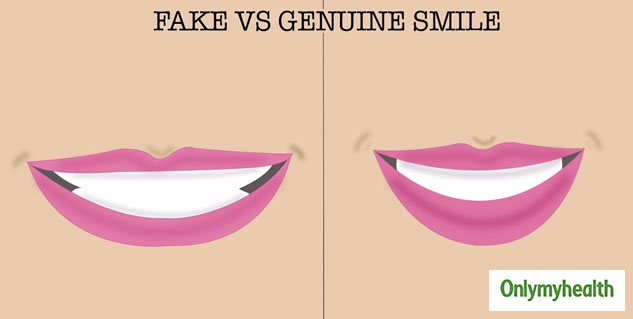 The software detected that in a real smile, muscles near the eyes shows 10 % more movement than a fake smile.

Dr. Ugel explained that during a smile two types of muscle movement occurs:

During a fake smile, muscle of the mouth changes but doesn't affect the size of the eyes much.

It will also help mental health practitioners to study more about the emotion and behavior of an individual.

The research was supported by European Union Horizon's 2020 Programme.