Sperm Production Could Be Possible In Transgenders

A study published in Paediatrics journal revealed that two cases of transgender women in which they show ability to produce viable sperm. The two women said that their puberty medication were able to generate sperm whereas the other transgender patient who was on hormone therapy could not produce sperm. This study holds prime importance in ascertaining the sperm production in transgenders and how the medications determine the sperm production in their lifetime.

Many transgender men and women take hormone therapy as a part of transition process. This medication and treatment takes a long time as the medical practitioner has to be double sure before starting with the treatment process. Two types of medication therapies, which are used on transgenders as a process of transformation: 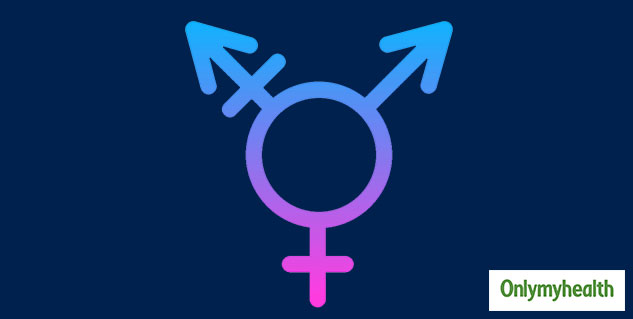 These two patients were taking Lupron, a sex hormone blocker that stops the process of reproduction for six months. They were then told to stop the medication so that their sperm could be preserved. After five months of leaving medication, the two patients were able to produce sperm which is comparable to the other transgender patients sperm who preserved their sperm prior to treatment.

The researchers further explained that the patients who stopped taking medication for few months, started developing facial hair and their voice began to deepen. It is possible to reverse these effects as well but it will take a considerable amount of time. 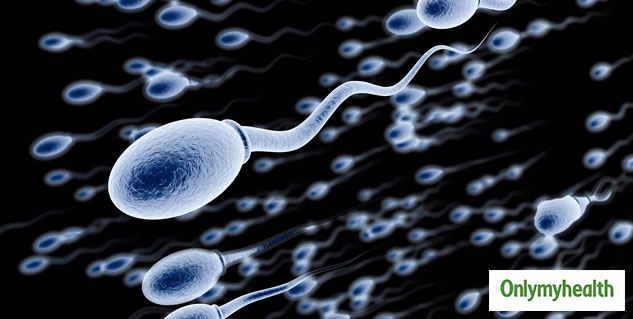 Dr. Pulaski explained that going on and off gender suppressing medications can lead to psychological discomfort in transgender patients. Patients should talk to their healthcare provider before initiation and stopping such treatment.

The study showed that there is not much information regarding fertility results in transgender. As per the researcher, more deep information and data is needed to conduct further study for the gender affirming therapy. This will help patients who wished to have biological children in future.

Transgender individuals suffer many obstacles in accessing healthcare. Researches like this can help the healthcare sector to shift their mainstream focus towards those who are being ignored since long. Also this can lower the social and psychological stigma for transgenders.

Sperm Production Could Be Possible In Transgenders, Source:https://www.onlymyhealth.com/sperm-production-could-be-possible-in-transgenders-1565351041