10 of the Most Expensive Typos in the World 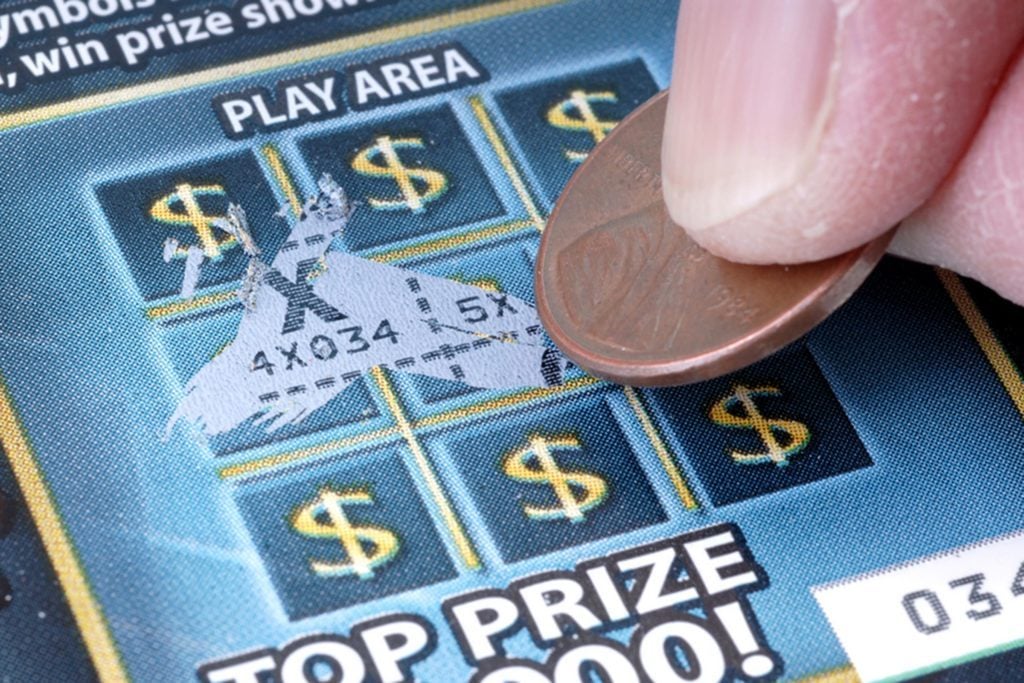 There's no such thing as a harmless typo. 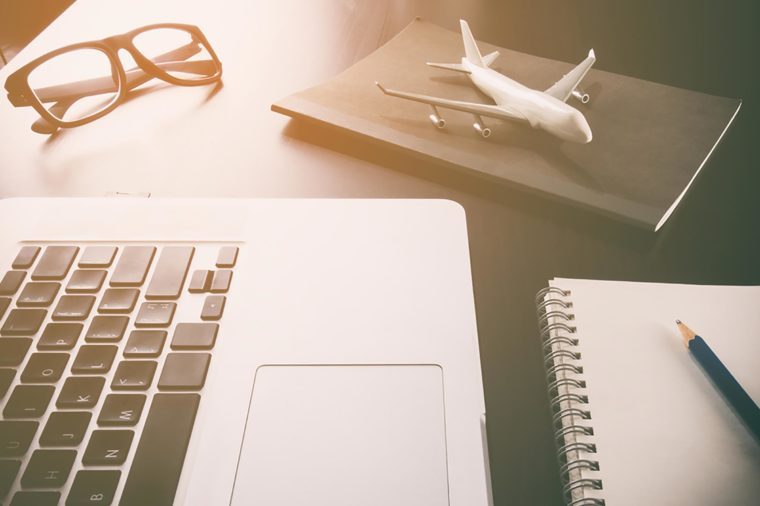 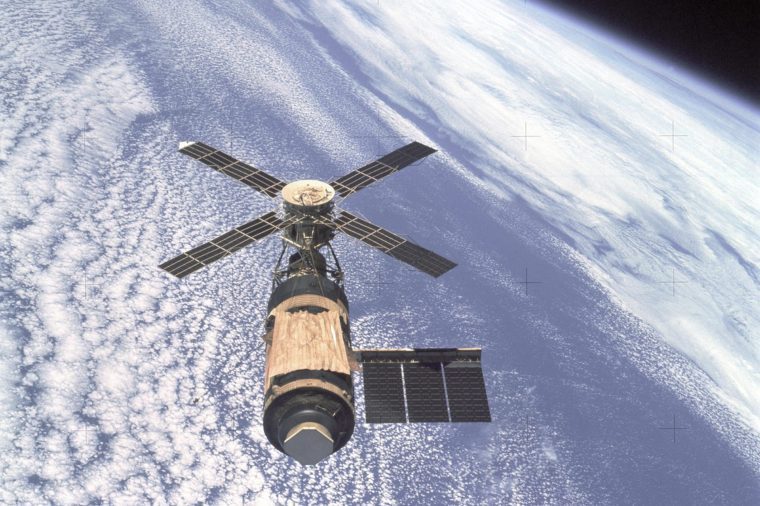 It was 1962: America's space race against the Soviet Union was in full flight, and NASA was preparing to launch Mariner 1, an $18.5 million probe bound for Venus on the nation's very first planetary mission. Official accounts dispute what caused the prodigious probe to veer dangerously off course seconds after launch—some cite a missing hyphen in the guidance code, others a missing decimal—but the results are well documented. Mariner 1 lost contact, lost control, and was ordered to be blown up 293 seconds after launch. Science fiction author Arthur C. Clarke dubbed the missing punctuation "the most expensive hyphen in history." These are the 14 grammar myths your english teacher lied to you about. 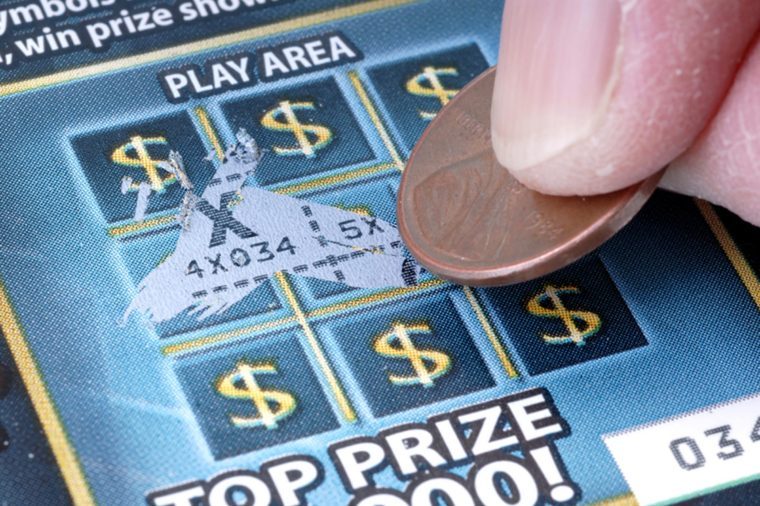 It was supposed to be a simple publicity stunt. In 2005 the Roswell Honda car dealership mailed 30,000 scratch-off tickets to potential customers, one of which was supposed to be worth a $1,000 grand prize. Unfortunately, someone at the Force Events marketing company who handled the tickets misread the rules, and nobody caught the mistake during the proofreading process. Thus, 30,000 shoppers received their tickets—all of them grand-prize winners. Unable to honor the $30 million payout they owed their customers, Roswell Honda instead offered a $5 Walmart gift card for each winning ticket.

10 of the Most Expensive Typos in the World, Source:https://www.rd.com/culture/expensive-typos/