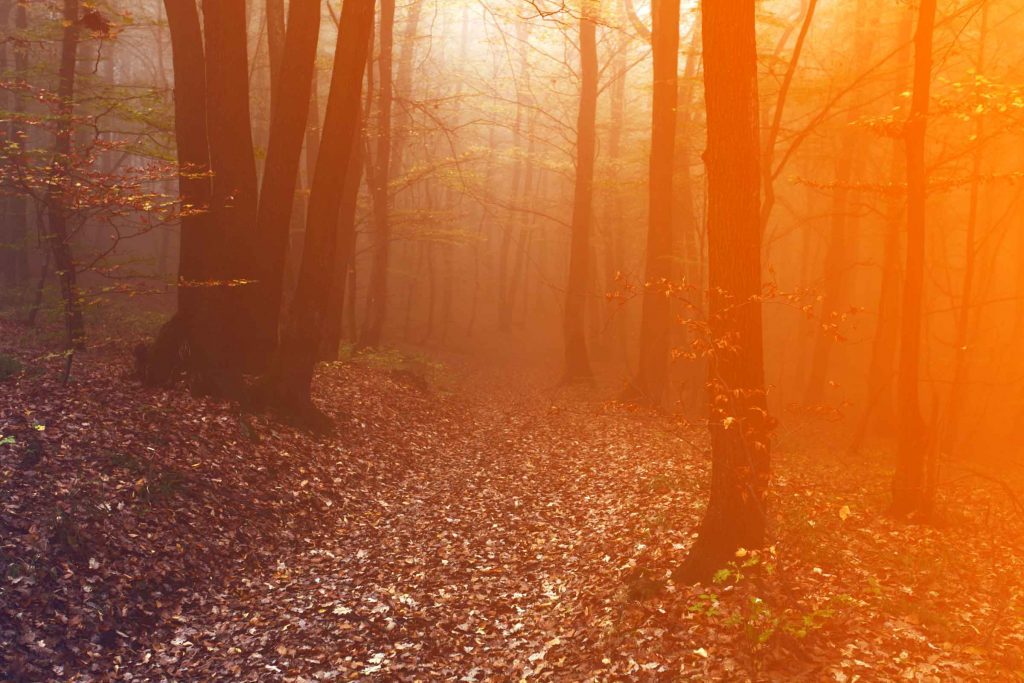 For some of us, October 31st is the most fun day of the year. For others, it's the spookiest. And here's why…

Wrong place at the wrong time 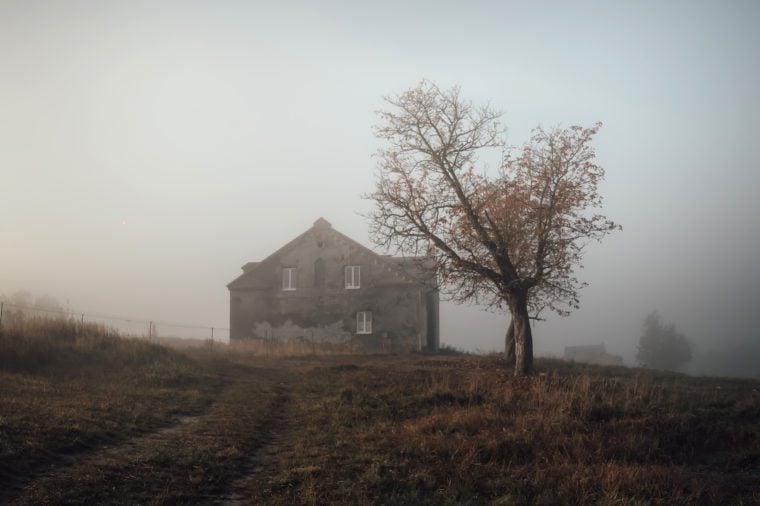 In 1992, a 16-year-old Japanese foreign exchange student in Baton Rouge, Louisiana, paid the ultimate price after accidentally ringing the wrong doorbell on his way to a Halloween party, reports Japan Today. Yoshihiro Hattori had been unfamiliar with the neighborhood when he and a friend arrived at the home of Rodney Peairs, a nearby neighbor who opened the door armed with a .44 Magnum revolver. Although Hattori allegedly said, "we're here for the party," Peairs claimed he feared for his life and ordered the student to "Freeze!". When Hattori misunderstood the command and kept approaching, Peairs shot him. After being questioned, the perpetrator was arrested but later acquitted of manslaughter. It's unknown what kind of Halloween costume Hattori wore to warrant such a reaction.

Harry Houdini died after being punched by a college student 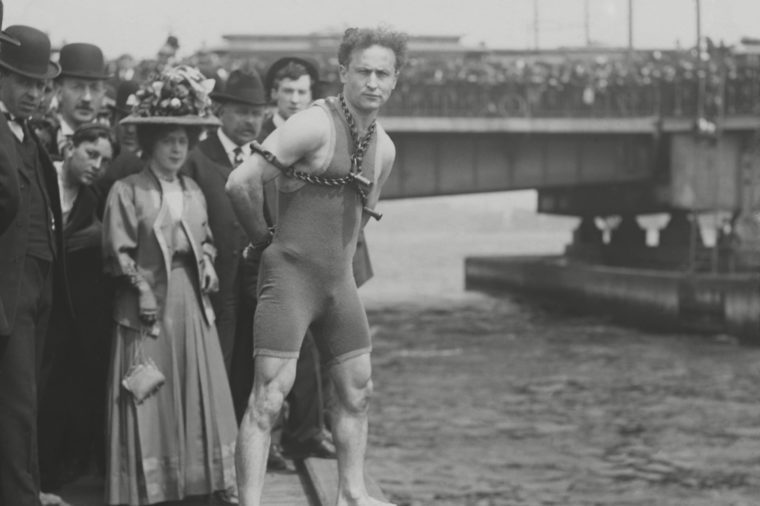 Famed magician Harry Houdini claimed he could take a blow to the abdomen without being taken down, and on October 22, 1926, a student at McGill University asked if he could prove it. Houdini, who'd been sitting in his dressing room during an engagement at the Montreal univeristy, obliged. Although he had allegedly braced himself, the student's four punches left the performer in great pain. After suffering for two days, Houdini decided to seek medical help, but by this time he was suffering from a severe fever and acute appendicitis. Defying doctor's orders, he performed instead of undergoing the recommended emergency surgery. When the curtains closed, the magician collapsed. Despite having his appendix removed afterward, Houdini passed away on Halloween, surrounded by family. 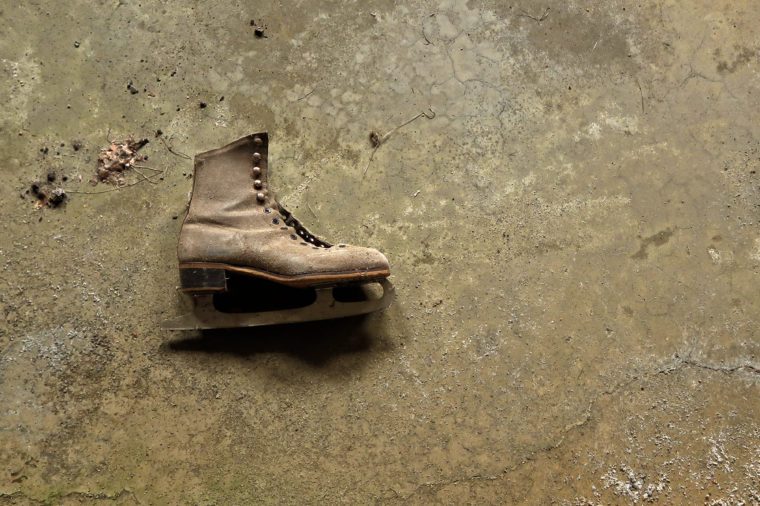 On Halloween day in 1963, the Indiana State Fair held a "Holidays on Ice" skating exhibition for a crowd of hundreds. The grand finale was not what anyone had expected: Unbeknownst to organizers at the Indiana State Fairgrounds Coliseum, propane gas had been leaking from a nearby tank into the poorly ventilated room. During a final act called "Mardis Gras," the propane gas caught fire, leading to a horrific explosion that propelled onlookers from their chairs. The death toll was 74, and 400 additional people were injured.