22 Incredible Things People Have Done to Help Out Their Neighbors 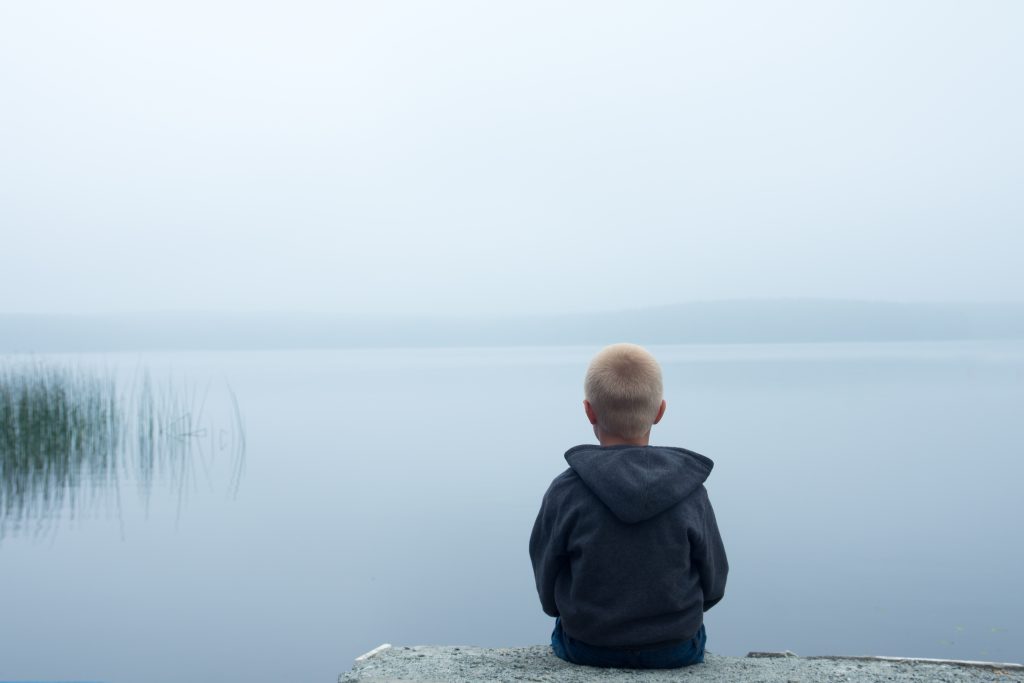 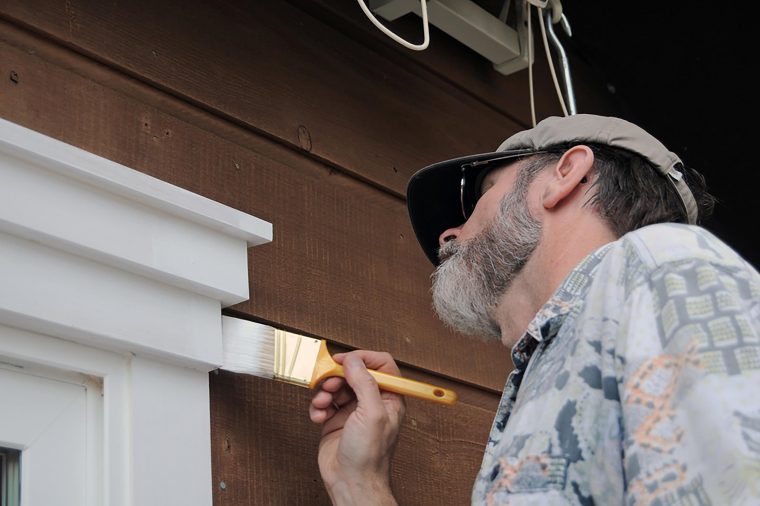 Code violation threats aren't the only thing to spark a home makeover. Josh Cyganik overheard some teenagers insulting his neighbor's house within earshot of the owner, Leonard Bullock, who was 75 at the time. The teens said, "Look at this crappy house—they just need to burn it down," Cyganik tells TODAY. Bullock looked upset, so Cyganik decided to fight the insults with kindness. He turned to Facebook, rallying up hundreds of volunteers to repaint the house, with Bullock's permission. Volunteers traveled from as far as Texas to the Pendleton, Oregon, home, transforming it to something Bullock could be proud of. 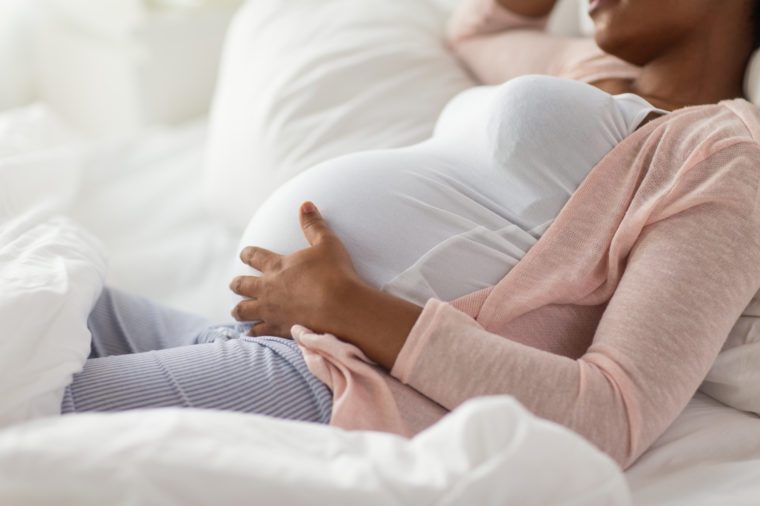 Jordan Walker was outside her El Cajon, California, apartment when a neighbor approached her in a panic, according to FOX 5. The woman asked Walker to call 911 because her daughter was having a baby. Walker's boyfriend made the call while she followed the mother upstairs, where the daughter was in labor. The baby was already half out, so Walker, a medical assistant who had never helped with baby deliveries or pediatrics, climbed in the tub and guided her through pushing. The baby was blue in the face and wasn't breathing. Walker realized the umbilical cord was wrapped around his neck three times, so she removed it and held the baby upside down until he started making noise. Paramedics took the mom and son to the hospital, and Walker calls little Ezekiel her miracle baby. 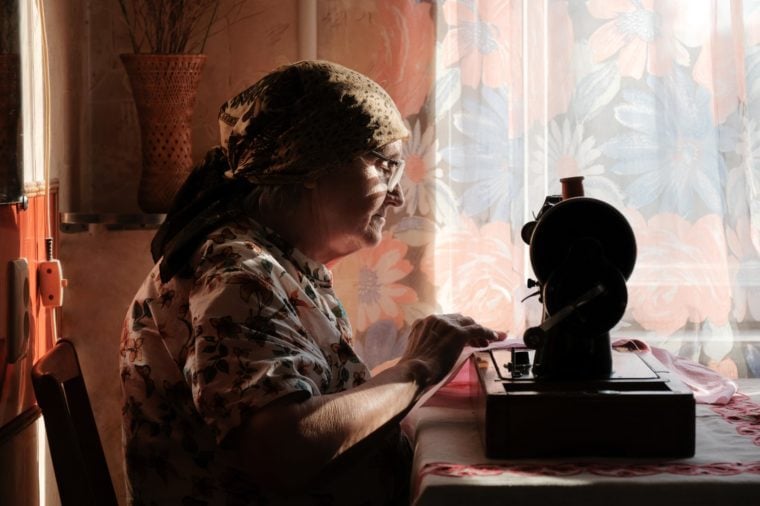 "My grandma Vera Kramer was the best grandma a girl could have. She was kind, caring, thoughtful and never said a bad word about anyone. She always found good in a person.

When I was young, Grandma worked hard all spring and summer to buy a new coat for the winter. She sold eggs, berries, and anything her garden produced to earn enough money.

Her old coat had seen better days, and she had patched it quite a few times.

When she finally had enough money saved up, off to town we went. Grandma looked so pretty in her new coat, and I was proud of the hard work she did to earn it.

That winter, in the small town of Harwood, Missouri, where she lived, a family with three small girls lost their house in a fire. They needed clothes, food and household items.

Grandma decided to cut up her new coat and make three coats for the little girls. I pleaded with her not to do it, but she kissed away my tears. She told me those girls needed coats much more than she did.

When they were done, we loaded up the red wagon with the coats, an apron for the mother, blankets, food, and three little dolls. I had watched Grandma make the dolls, coats, and apron on her old treadle sewing machine. When the family saw what was in the wagon, the mother started crying and the girls hugged the dolls.

On Sunday, Grandma wore her old coat to church and she was the prettiest grandma there. She was my best friend and second mom, and I dearly miss her." -Brenda Lovewell, El Dorado Springs, Missouri, Country Magazine

22 Incredible Things People Have Done to Help Out Their Neighbors, Source:https://www.rd.com/true-stories/inspiring/being-a-good-neighbor/