How Bad Is It to Use Public WiFi? 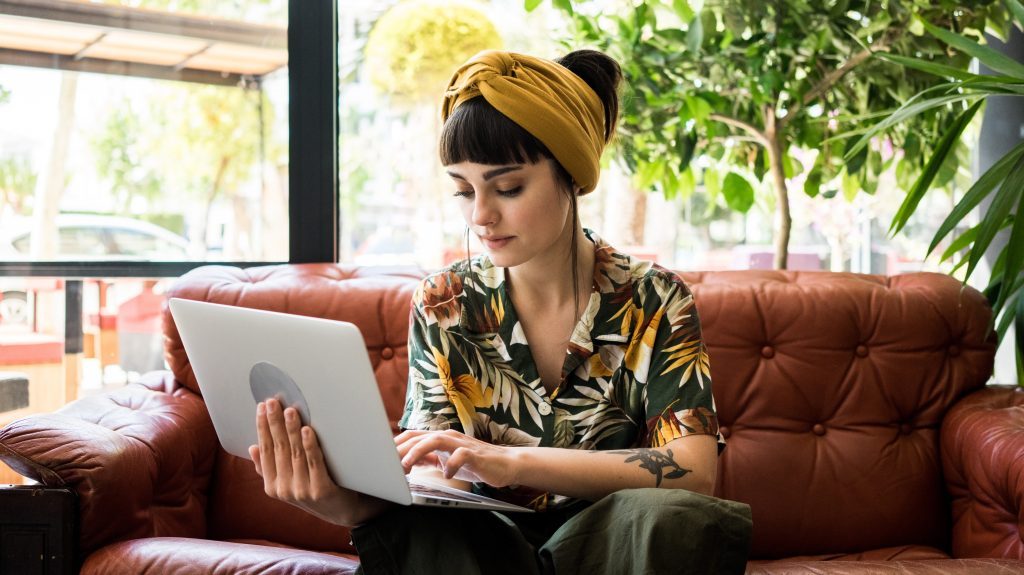 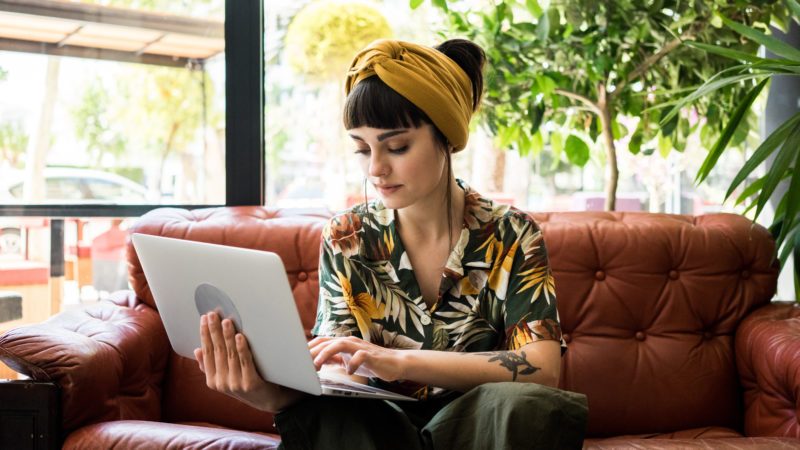 Public WiFi is extremely convenient, and, of course, free. But are the risks of logging on worth it?

What is public WiFi?

Public WiFi is basically exactly what it sounds like—a WiFi network available in a public place. You've probably used one in the past, whether in an airport or your local Starbucks. Often, the network has a password that you'll need to use to access the Internet, but sometimes all you need to do is "sign in" by checking off a Terms & Conditions agreement. Public WiFi has been much maligned as a dangerous Internet space where your information is at risk, but how true is that? What exactly are the dangers that come with using public WiFi? Solve another WiFi mystery by finding out how in-flight WiFi works, too.

Despite what the frequent warnings surrounding it might suggest, "having a WiFi network where people can access the Internet, whether it's at home or at your business, is not inherently dangerous," Spencer Lichtenstein, Senior Director of Technology at Onyx CTS, told Reader's Digest. "But…if [whoever sets up the network] doesn't address the potential security concerns, people can misuse that network…and take advantage of it."

Basically, the issue arises when businesses and other public places set up WiFi networks and don't go to any extra effort to make sure they're secure. And Lichtenstein understands why they often don't, especially smaller businesses. "It takes a little bit of time and effort to make them secure," he says. "And [it's] expensive, and requires people to put time and money in, [so] they…decide not to do that." But unfortunately, without proper security precautions like a strong password, a time limit on WiFi use, and site-filtering software in place, many public WiFi networks are much more vulnerable to threats from hackers. This means that public WiFi is often not as safe as it could be, and its users might be paying the price.

What can happen if you use public WiFi?

So what exactly is the danger? Well, the danger comes from the fact that anyone can access the network—including hackers looking to steal people's private information. "On a public WiFi network, where a lot of people can access things, it's much easier for your personal information to get stolen," Lichtenstein explains. This can include anything from your usernames and passwords to your bank account information, depending on what exactly you're doing on the public WiFi network.

Another danger is that "it's much easier for people to fall victim to…phishing attacks" on public WiFi networks. Phishing is when someone sends you a phony link in hopes of taking you to a site that will give you a virus or steal your information. "Those attacks are much easier to carry out when someone is connected to public WiFi," per Lichtenstein. If you're worried about this, make sure you know about these warning signs you're about to fall for a phishing scam.

How can you keep your information safe?

The good news is that you definitely don't have to give up public WiFi completely. Lichtenstein suggests a couple of things you can do (and not do!) to keep your information as safe as possible while browsing. For instance, just the way you use the network can eliminate some risk. He recommends asking yourself, "'Is what I'm doing on here something that I would be OK with everyone seeing?' And if the answer to that question is no, you need to pause and [either] think about another way to do it" or avoid doing it until you're on a network you fully trust, he says.

Another helpful tip is to download a Virtual Private Network, or a VPN. "If you're on public WiFi all the time, a VPN will…provide you with a degree of privacy," Lichtenstein explains. "You're in your own private world on that public WiFi network… It's not a perfect solution, but it's very helpful."

And, lastly, he recommends updating your devices. "The more up-to-date your devices are that you're using on that public WiFi network…the more secure you are as a whole," he told Reader's Digest. "There's never a guarantee that you won't get infected with a virus or something else, but if you've updated your phone to the latest version—the latest iOS version, or the latest Android version—you're gonna be better off than if you're running a version that's six months out of date." He insists that those updates come out for a reason, and you should install them right when they do. Ignoring those updates, and/or using a public WiFi network willy-nilly, definitely count as computer mistakes you really should have stopped making by now.

How Bad Is It to Use Public WiFi?, Source:https://www.rd.com/advice/saving-money/dangers-of-public-wifi/