Is This Typical Teenage Behavior or a Warning Sign of Mental Illness? 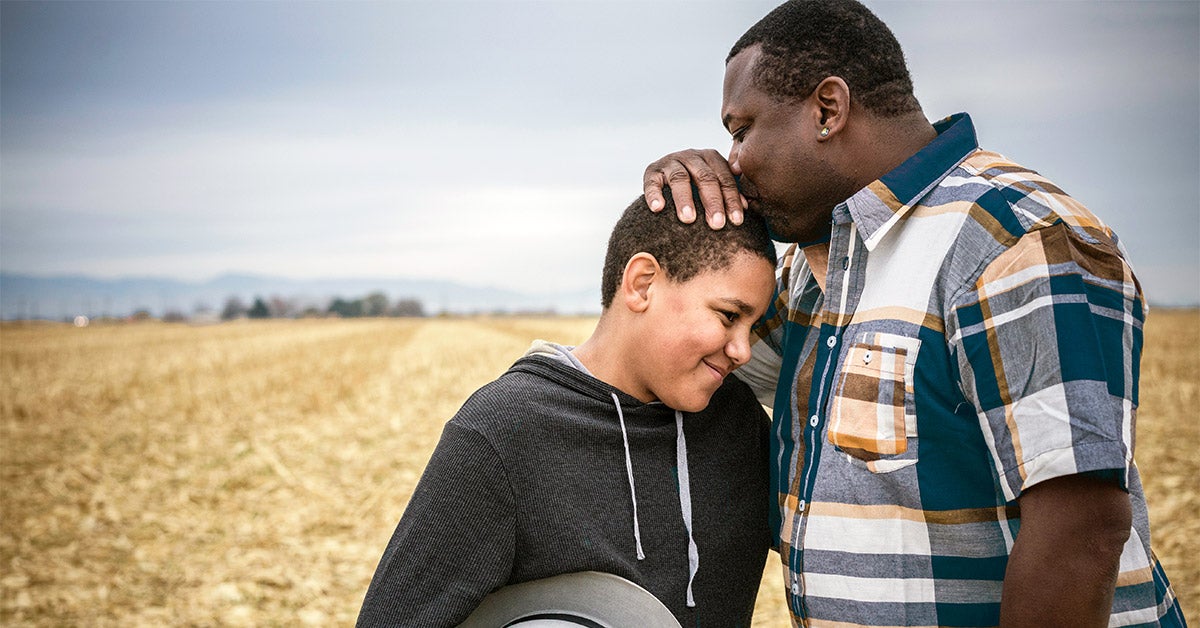 Any parent of a teenager knows, teens can be moody, distant, and defiant at times. But while this can sometimes be a source of stress and conflict for families, it's also usually a completely normal part of being a teen.

"It's important for parents to know this is normative behavior. Yes, it is hard. Yes, it is frustrating. But… putting it in that context is important," said Laura Grubb, American Academy of Pediatrics (AAP) spokesperson and director of adolescent medicine at the Floating Hospital for Children at Tufts Medicine Center.

In fact, Grubb said roughly 85 percent of teenagers "get through adolescence without too much angst."

But what about that other 15 percent — the teens who may be facing other issues that aren't easily identified.

How are parents supposed to recognize their need for help?

Healthline spoke with adolescent mental health professionals about 6 different areas where parents may notice a change in their teen's behavior to distinguish what's considered "typical" versus what could be "potentially concerning" indicators of a bigger mental health issue.

"One thing to understand about sleep with teenagers is that they actually have a very different biological clock compared to children and adults," Grubb explained.

She said a teenager's body naturally wants to sleep between 1 a.m. and 10 a.m., "So we're kind of forcing them into a schedule that doesn't work for their natural clock."

In other words: It's normal for a teenager to want to stay up and sleep in late.

On the other hand, if your teenager is routinely sleeping all day, isolating themselves from friends, repeatedly failing to get up for school, or if they're struggling with either not being able to sleep at all, or needing more than 11 hours a night — all our experts agreed these could be signs of a bigger problem.

"It's normal for teens to get moody, frustrated, and irritable from time to time," explained Dr. Vinay Saranga, a child and adolescent psychiatrist in Apex, North Carolina.

"Adolescence is a period of transition and teens have to work through new emotions, thoughts, and feelings. Be supportive and open to talking so they know you are there," he added.

Then again, if a teen's moodiness is constantly escalating, if they seem unable to cope with normal settings without flying off the handle, and especially if they're responding with violence, these are red flags that shouldn't be ignored.

John Mopper, a licensed professional counselor and co-owner of Blueprint Mental Health, says it's normal for teens to not want to do schoolwork.

Or conversely, for them to express "some stress about grades, worry about exams, and the impact of grades on their future."

However, he explained this all becomes more concerning if teens are exhibiting true anxiety regarding schoolwork.

If your child isn't able to bring themselves to study, even when they're otherwise worried about their grades, if they have a hard time sleeping because they're thinking too much about schoolwork, or if they're unable to regulate their emotions about school — those are all potential reasons for concern.

Along those same lines, so are sudden fluctuations in grades, not caring about grades at all, or missing a large number of assignments.

"Some defiance is normal and healthy," Mopper said.

"Wanting to go outside the norm, pushing back against household rules, periodically getting in trouble at school," all of this, he explained, can be pretty common for teens.

However, it may indicate a bigger issue when a teen begins exhibiting more extreme rebellious behavior such as breaking laws or facing frequent detentions and suspensions from school.

If their defiance is threatening to impact their future, it's time to seek outside help.

All our experts agreed that while parents may not like it, most kids will be in the position to at least experiment with alcohol prior to their 21st birthday. And the same is often true of marijuana use.

"This is why it's so important to talk openly with your teen about peer pressure as well as the dangers of drugs and alcohol," Saranga said.

While some experimentation may be normal, it becomes a cause for concern if your teen is binge drinking or turning to drugs and alcohol with any kind of frequency, whether that be weekend partying or to self-treat issues like anxiety and depression.

It's not uncommon for teens to be somewhat secretive and to want some privacy from their parents when it comes to various aspects of their lives.

It's also normal for them to want to make their own day-to-day decisions, without parental input — which may be why some teens choose to keep things from their parents occasionally.

This becomes a red flag if it develops into pathological lying, or when teens start lying to hide risky or dangerous behaviors.

Concerning behaviors can sometimes be prevented by talking to teens before things reach that point.

If you're a parent who's noticing some concerning signs, Grubb says it's a good idea to sit down with your teen and let them know that.

"Don't accuse, and don't use stigmatizing language like 'you're being bad,' or 'you're doing poorly in school,'" she said. "Instead, just let them know what you've noticed and tell them you're concerned."

"Say things like, 'It seems like you're not happy right now, how can I help you?' or 'Is there something you want to talk to me about?'" she added.

It's also important to keep a cool head, according to Mopper.

He said parents sometimes let their own anxiety about what could go wrong take over, and that can get in the way of a calm and rational conversation.

"They catch their kid smoking pot, worry that they're going to be eventually addicted to heroin, and send them off to a 90-day residential program," he said. "Parents need to check their own emotions first and have an open and vulnerable conversation with their kids."

"Any time a parent feels like they really have no idea what to do, that's a good time to get a professional involved," Saranga said.

This is especially true any time there are safety concerns.

Even if parents aren't sure whether or not a change in their teen's behavior is something they should be worried about, Mopper said it never hurts to reach out to a therapist.

Concerned parents can also try reaching out to their child's pediatrician or school counselor for help.

"These things can be corrected by learning the skills that are missing and opening up dialogue within the family," Mopper explained.

"I have seen many kids that were really struggling when they were 14 years old turn things around, kids who are now off at college and maintaining healthy relationships with friends and their family," he said.

Adolescence can be hard, and kids today are dealing with a lot. But there are also more resources and options available than ever before that can assist families.

Grubb also pointed out that in many cases, parents can gain important perspective by simply taking a moment to remember their own adolescence.

"I think it's important for parents to reflect on what they were like as teenagers. There's not an adult [out there] who didn't graduate adolescence," she said.

Is This Typical Teenage Behavior or a Warning Sign of Mental Illness?, Source:https://www.healthline.com/health-news/teen-behavior