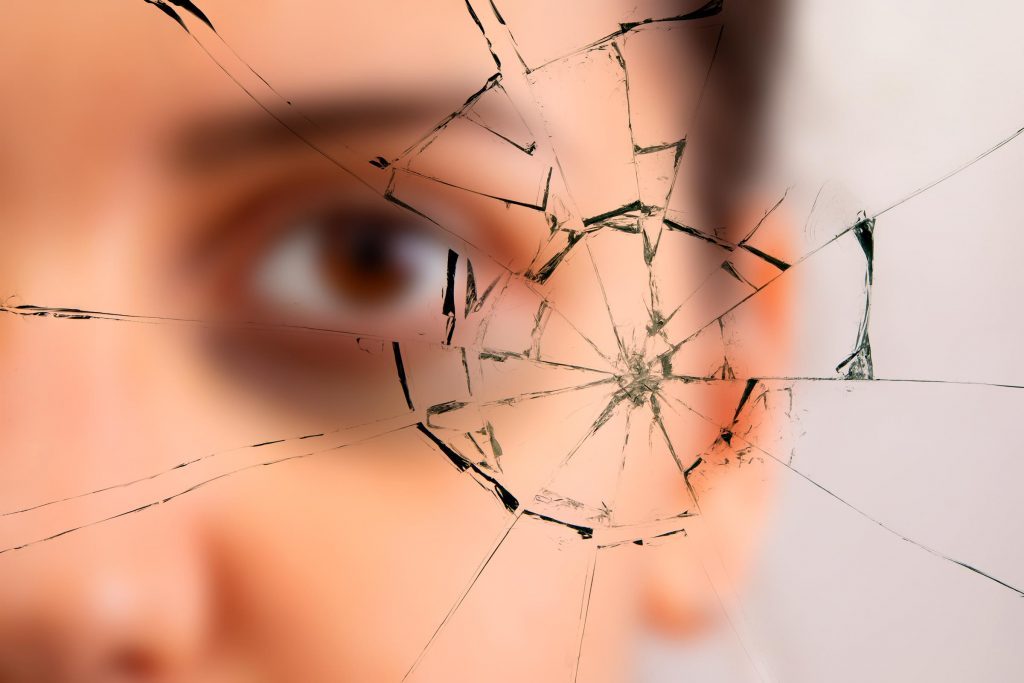 Every two seconds someone is a victim of domestic violence in the United States.

Nearly every two seconds someone is abused in the United States 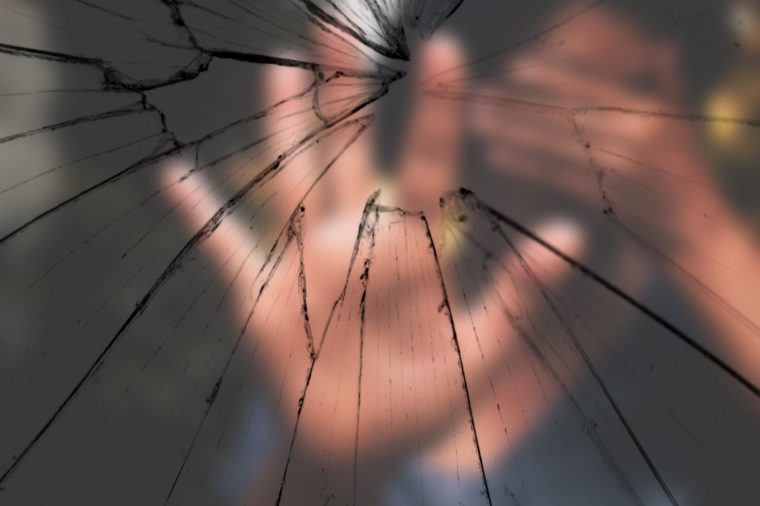 On average, 24 people per minute are victims of rape, physical violence, or stalking by an intimate partner in the United States—more than 12 million women and men over the course of a year, according to the National Domestic Violence Hotline. And it happens to people of all ages, races, and walks of life—just one of the 10 things survivors of domestic abuse want you to know.

Domestic violence is so much more than a black eye 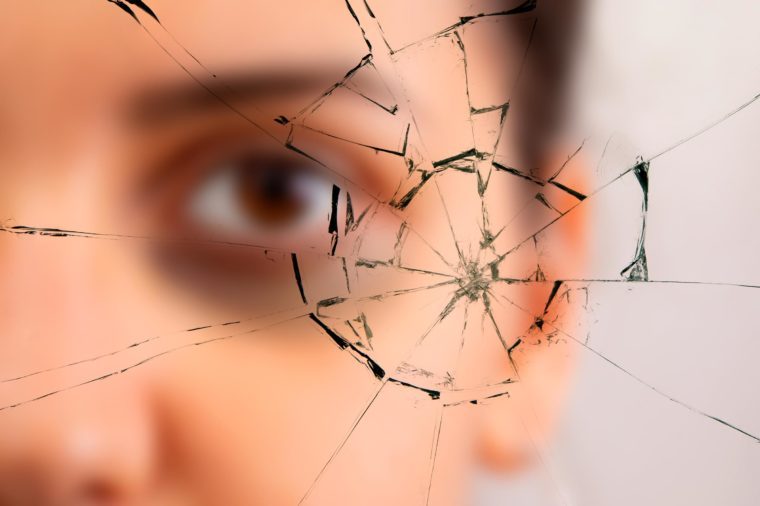 The image many people have is of a woman who has been physically beaten by her partner, but domestic violence encompasses so much more. It includes rape, sexual assault, robbery, and aggravated and simple assault committed by intimate partners, immediate family members, or other relatives and victims can be men, women, children, people with disabilities, or the elderly, according to the U.S. Department of Justice. 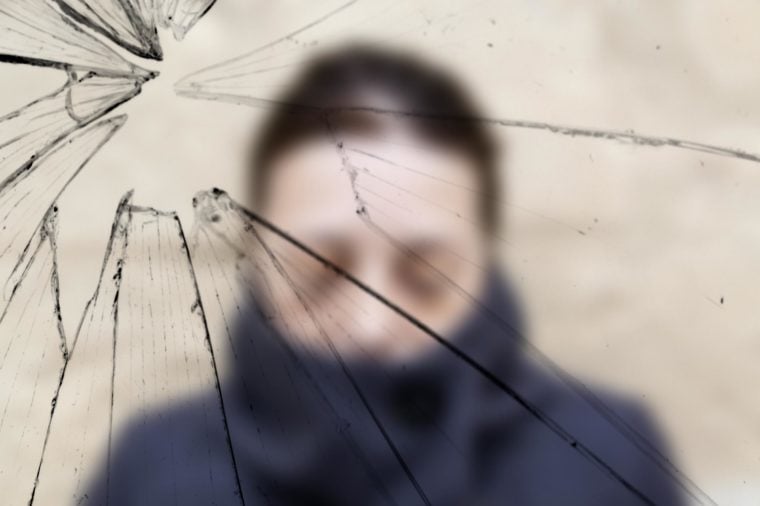 Think you'd know a domestic violence situation if you saw it? Friends and family members are often in the dark about their loved ones' suffering, says Kelli Dillon, a domestic violence survivor, advocate, and counselor in Los Angeles. "Domestic violence victims are often groomed to 'get in line' with subtle body language cues, like a certain look or a boyfriend tapping his feet while he's otherwise friendly and relaxed," she explains. "Cues can be very specific to an abuser or a couple and can be so specific and subtle that they can occur in public without anyone else understanding."