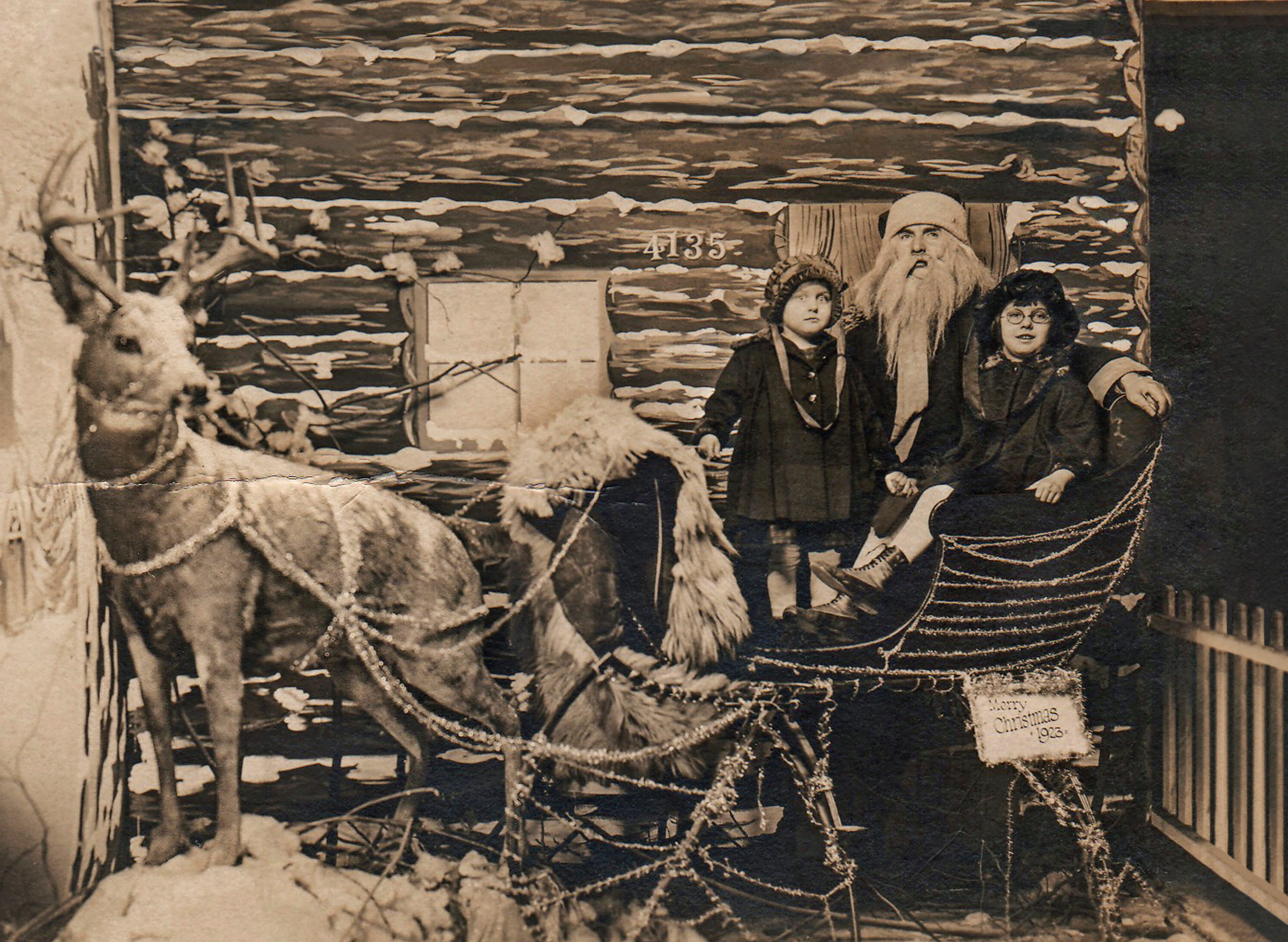 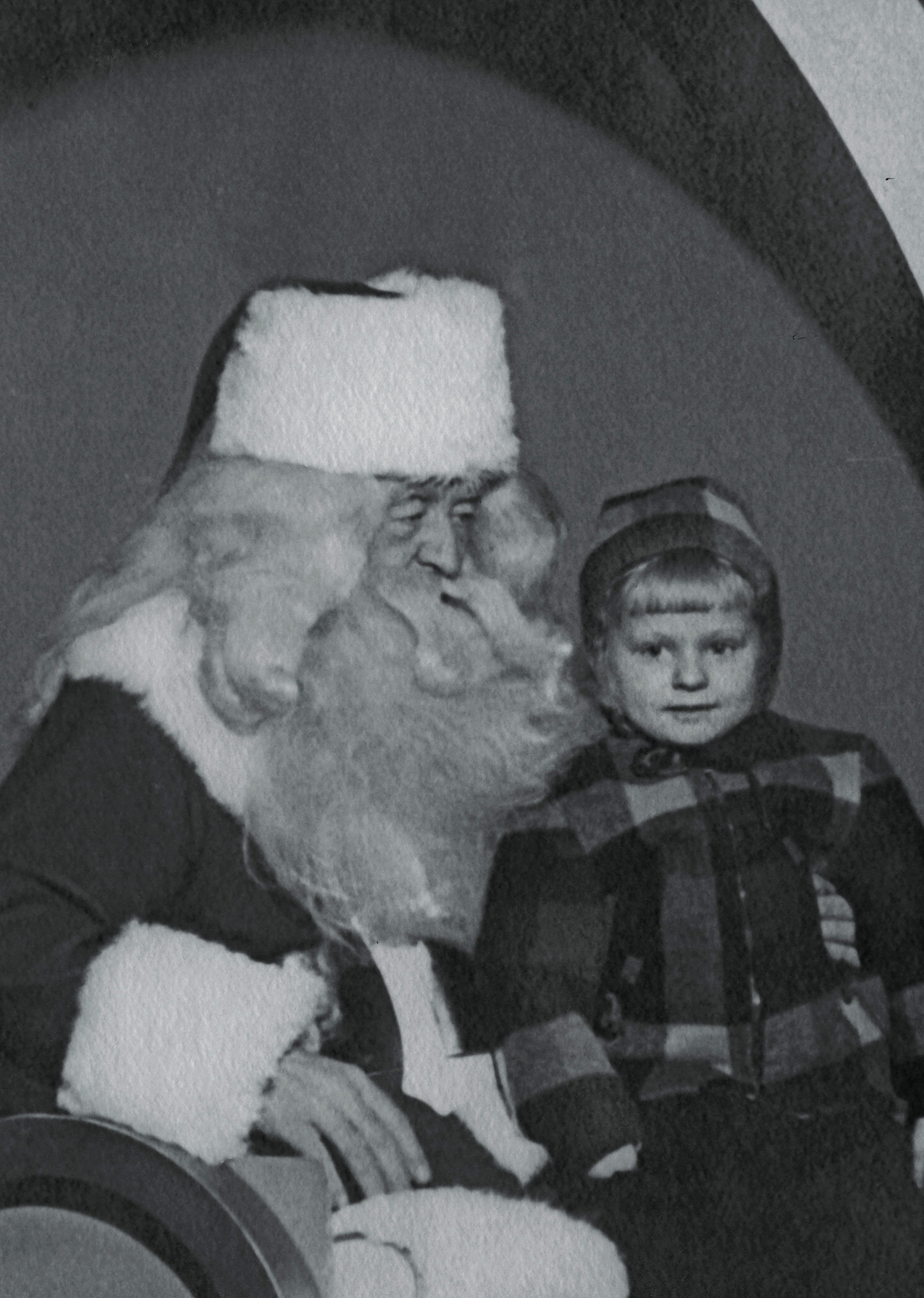 "My mother took me to see this not-so-jolly looking Santa Claus in nearby Bethlehem before Christmas in the early 1950s. I was scared, but I managed to ask for one thing: A Cadillac like the one my rich Uncle Larry drove. I never did get it," says Barbara Adamcik of Freemansburg, Pennsylvania. Vintage letters to Santa will put you in the holiday spirit.

Present for her parents 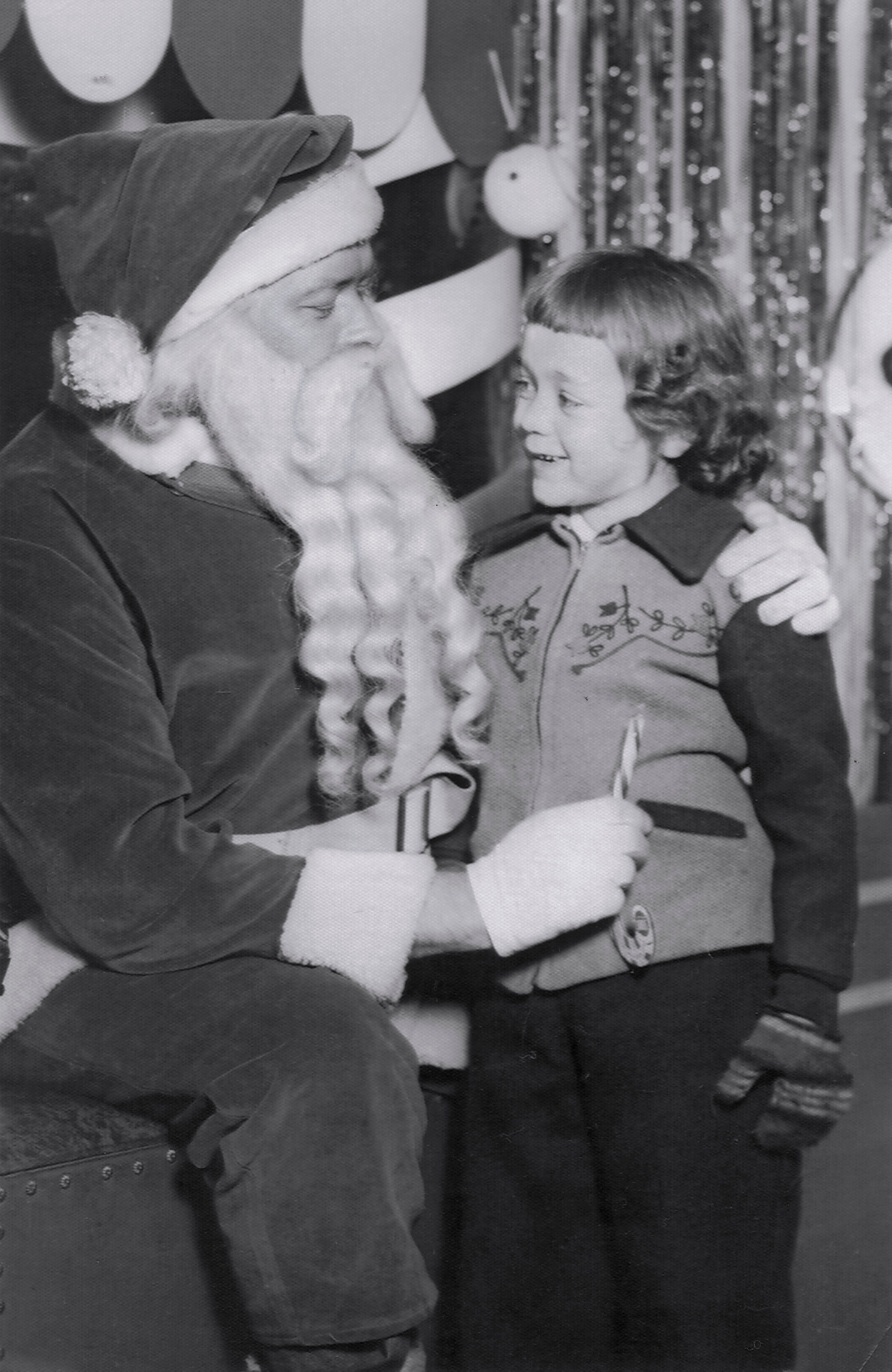 "After telling Santa what I wanted, he asked if I got my parents anything. I told him that my sister, Emma, 8, and I would give them a box of candy. I had no idea I was being recorded. When my parents played the record at home, I could be heard spilling the beans. Boy, was Emma mad at me. This was in 1950, when I was 5. I love my bangs and my Toni home perm. And I still have that recording," says Cathy Eddings of Pittsburgh, Pennsylvania.