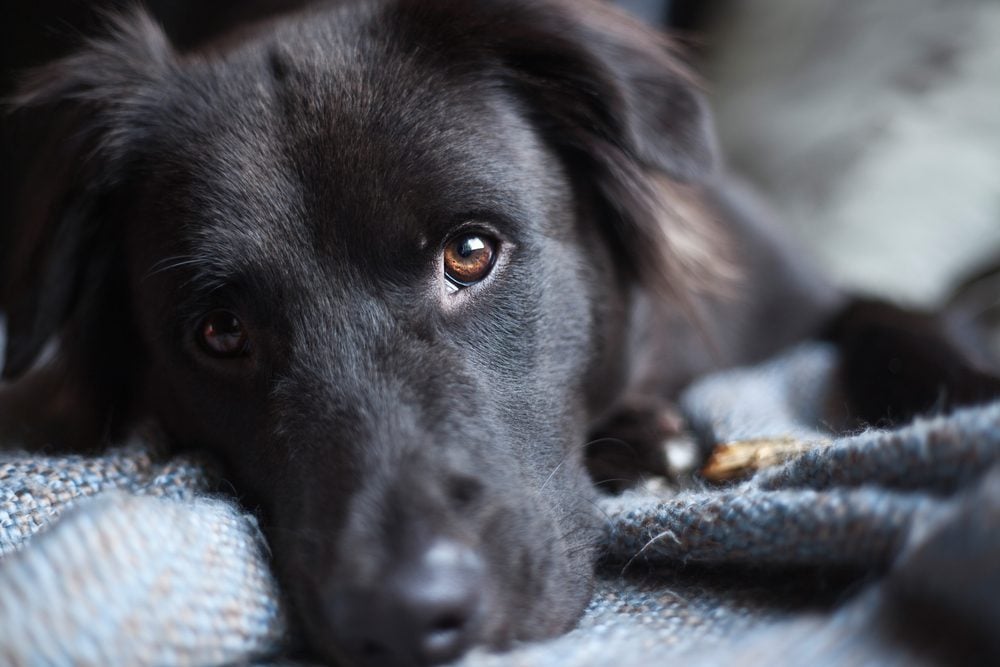 Why was the law necessary? 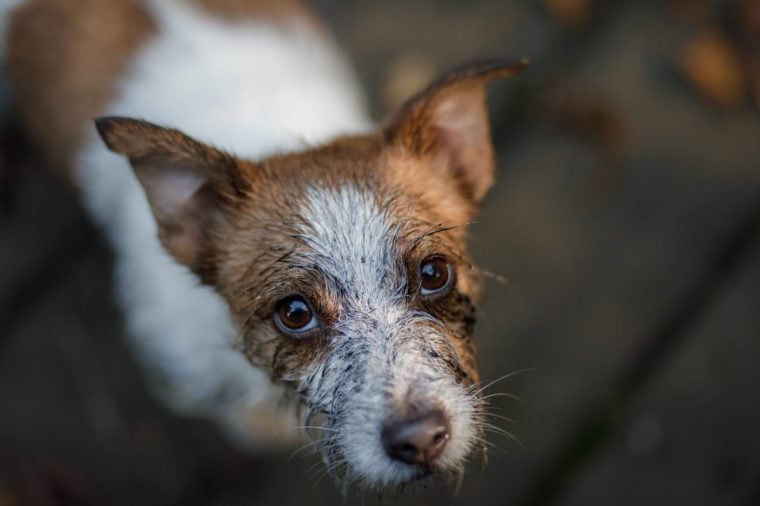 Because animals are considered property in the United States, it makes convictions of animal cruelty very difficult, explains Kelly Reeves, co-founder and president of Paw Prints in the Sand Animal Rescue. "This is a step in the right direction to seeing animals as sentient beings and not just a piece of property."

That said, many animal rights activists still believe the PACT Act falls short. "Unfortunately, there is still so much more that could be done to bring the treatment of animals as a whole to a humane, sentient level," says Thomas. One big area where the new bill is considered inadequate: Puppy mills.

What are puppy mills? 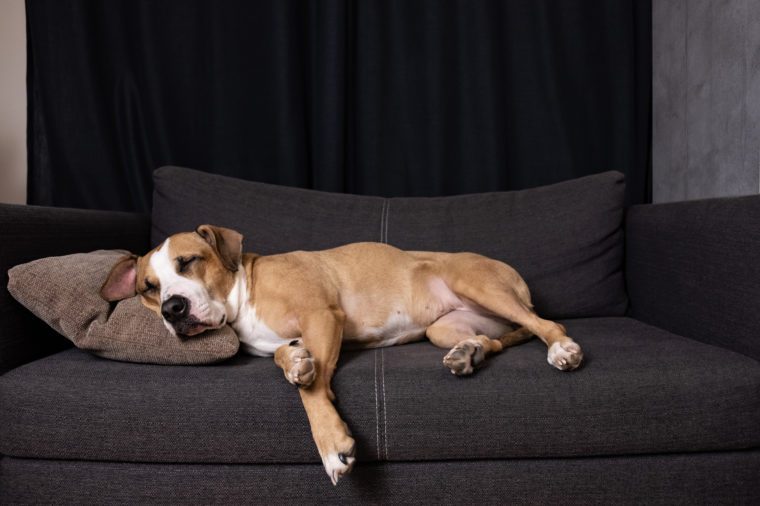 Puppy mills are exactly what they sound like: Large-scale breeding operations. Their mission? Churning out as many puppies as possible for monetary gain. "At puppy mills, animals are bred over and over without consideration for their well-being or temperament," Thomas says. "Because of this, animals become products; and when living beings are treated as a commodity, their quality of care always suffers."

If the thought of that makes your heart hurt, take a break with these adorable puppy pictures that will make you melt.

What are some of the biggest concerns about puppy mills? 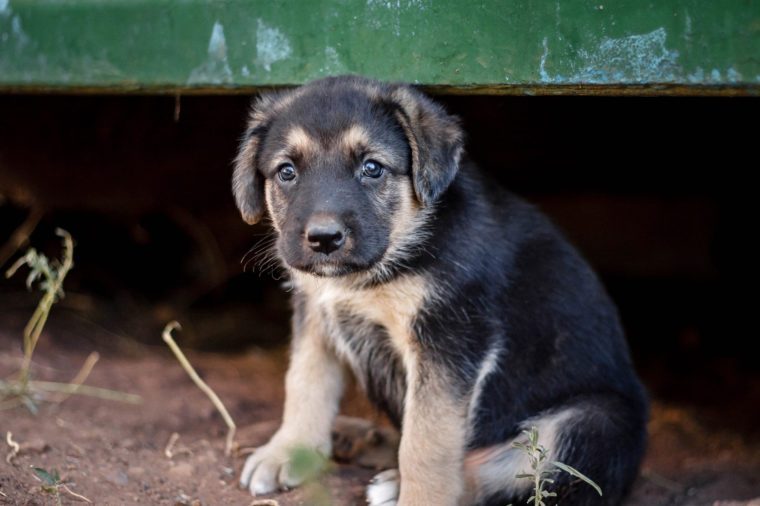 Most puppy mills are loud, scary places where the dogs are given the bare minimum food and water and kept in constant confinement, often next to their own waste, Thomas says. "Many of the dogs have never been out of their cages and do not understand grass or sunshine."

In addition, "The dogs are denied adequate veterinary care, so many suffer and die of very treatable conditions," Thomas says. "That's partially because there are so many animals no one notices, but also because their value is not in being healthy, just producing." Responsible pet owners need to know the silent signs their dog is sick.