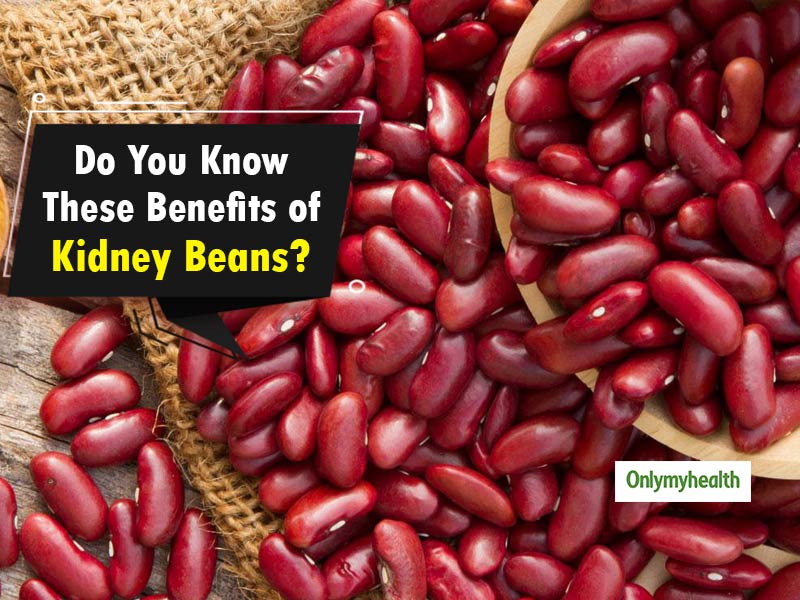 Kidney beans or Rajma as we fondly call them belong to the bean family and are supremely delicious as well as nutritious. There would hardly be an Indian who doesn't love the delectable combo of Rajma-Chawal. These kidney-shaped red beans are a powerhouse of essential vitamins and minerals and provide enormous holistic health benefits including digestion, fatigue, arthritis, and many more. You would certainly want to gorge on kidney beans aka rajma after reading all the health benefits.

As kidney beans regulate the levels of cholesterol in the body, these are your heart's friend. They have foliate which lowers homocysteine that further reduces the risk of heart attacks and other diseases linked to cardiovascular health. 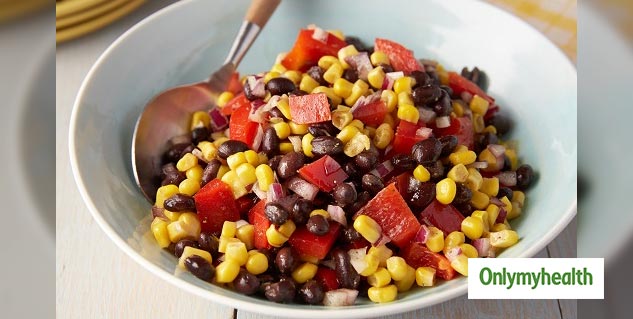 Rajma has a sufficient quality of Zinc which is a vital nutrient for skin. Zinc regulates sebaceous glands to control the production of oil. Also, kidney beans may help in the production of new skin cells which reduces acne breakouts. This means, eating rajma is good for your skin!

The vitamin B present in kidney beans nourishes brain cells to prevent their untimely damage. As Alzheimer's is primarily caused due to brain cell damage. It boosts brain functions to increase cognition, brainpower and memory. Also Read: Ripe vs. Unripe Bananas: Know The Difference Between Them and Which Is Better

Rheumatoid Arthritis is a serious illness which leads to inflammation of joints that can result in immovability. Consuming kidney beans as rheumatoid arthritis diet can decrease this risk as these contain great anti-inflammatory properties. It has copper which encourages enzymatic activity to better elastic properties of joints and ligaments.

Kidney Beans are rich in antioxidants that are proven to slow down aging by inhibiting free radical damage. This is likely to prevent the body from premature aging due to environmental factors. If you frequently feel tired and weak, start eating kidney beans on a regular basis. It has a significant amount of magnesium which treats fatigue. Regular consumption of these red beans is also said to treat Asthma, migraine, muscle soreness, etc.

Kidney beans have calcium and magnesium which can prevent the condition of osteoporosis for stronger bones. It also has Vitamin K which is good for bone health. It can prevent bone fracture to strengthen your bones.

Kidney beans are said to be great for preventing seasonal illnesses as it boosts the immunity of the body. It increases the body's resistance to common cold and flu. The iron in it found useful in fighting such infections and viruses.

Health benefits of Kidney Beans That Would Make You Love Rajma Even More, Source:http://www.onlymyhealth.com/health-benefits-of-kidney-beans-that-would-make-you-love-rajma-even-more-1569818237