Think Twice Before Flying with Your Pet. Here’s Why. 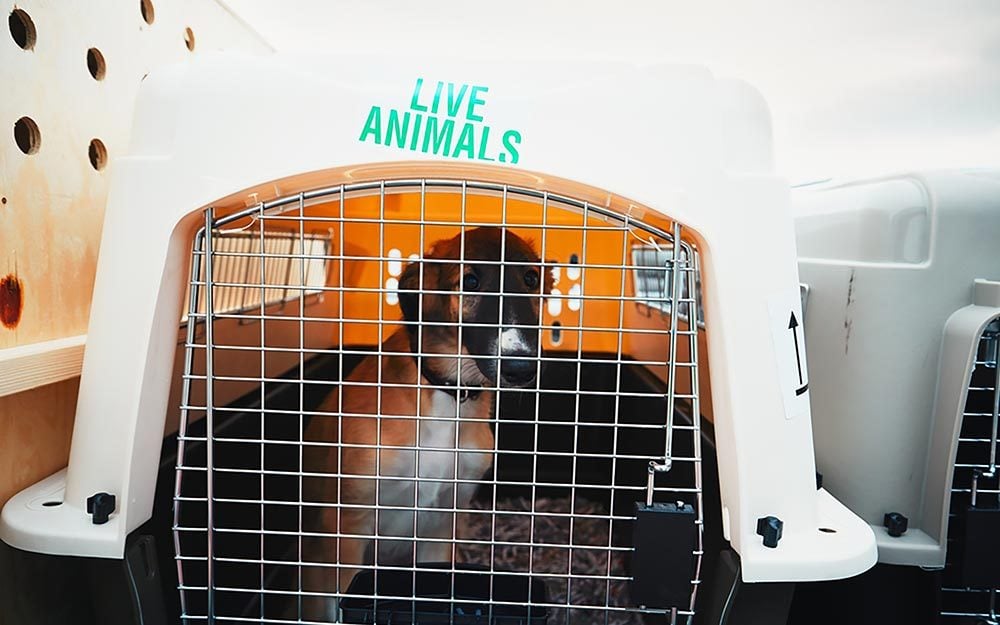 Thinking about taking Fido, Fluffy or any four-legged friend with you on a plane? Don't book a ticket before reading this! 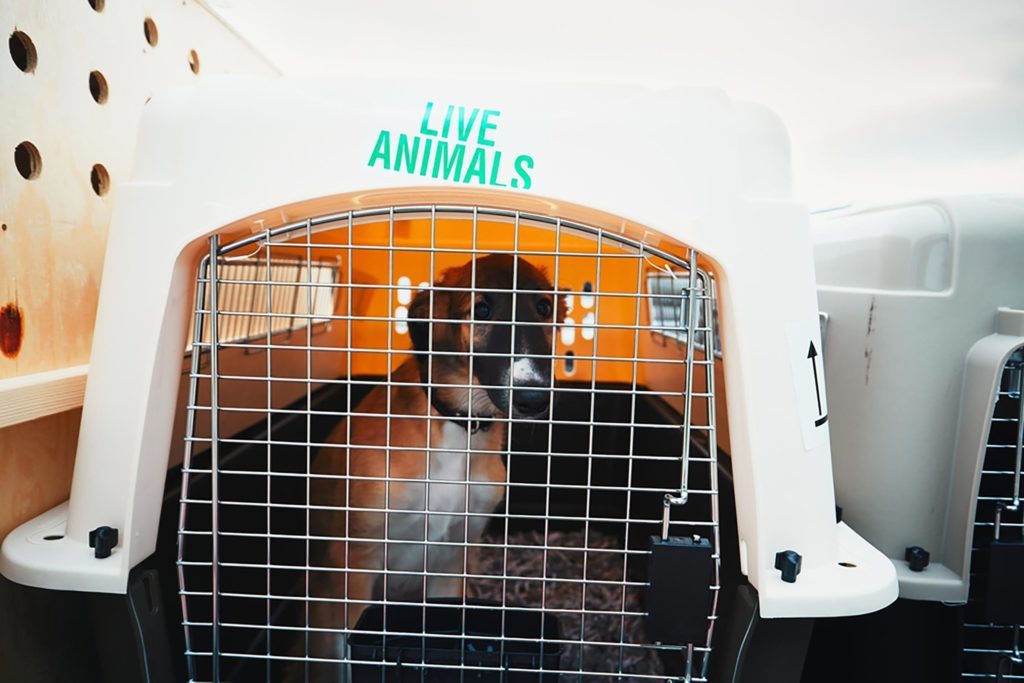 You might still be wiping away the tears after hearing about the puppy who died on a United Airlines Flight after being attendants forced owners to put their pup in the overhead bin or learning about the 3-foot-long, 10-month old bunny that passed away in cargo while waiting for a connecting flight in Chicago. No matter what pet you plan to travel with, any pet owner can relate to the sheer terrifying thought that your precious furry companion could perish while traveling.

The cause of this bunny's tragic end is still unknown, but travel agent, Greg Antonelle explains the threat: "There are a variety of theories on what may cause a pet to die while in cargo on a plane, but certainly the extreme temperatures, fluctuation in air pressure, and excessive noise would seem to play a part," he says.

Though very sad for all involved, it is rare that pets pass away on planes. In 2014, for example, there were only 17 reported pet deaths, according to the U.S. Department of Transportation. However, before you decide to pack up Lucky or Snowball for a trip cross-country, there are some things to keep in mind before considering packing up a pet:

What part of the plane your pet travels on depends largely on their size and weight. As Antonelle explains, if your cat or dog can fit underneath the seat in front of you, then they can count as your carry-on and be by your side from takeoff to landing. (Although you will want to check with your airline regarding exact weight restrictions.) However, larger pets, like bigger dogs, or say, a huge bunny, are put in cages or crates in cargo, where checked luggage is stored. It's also important to note that there's always a fee associated with bringing a pet with you, which varies by airline, with a rough estimate of $150 each way with an exception for service animals.

If You Have a Service Animal…

"Over the last couple of years, there has been an increasing number of passengers who have requested to take their 'emotional support' animals in the cabin with them. To receive the "doctor's note" out of cargo, animals must be trained as an emotional support pet, gaining a certificate that could be required upon check-in. These pets have ranged from dogs to cats to pigs to little primates, Antonelle says. Being in the cabin with you calms not only your nerves, but it also calms your pet's. "Being in the cabin with its owner allows the pet a bit more security and eases some of the nerves of the pet compared to being stored in cargo."  But don't try to fool the airline with the emotional support certificate you got online: in this instance more than any other it's hard to tell the real sites from the fake and if you are caught and prosecuted using incorrect documentation, it's important to note that it's considered a felony offense in the United States.

Have a bulldog, a pug, or another snub-nosed pup? What about a Himalayan cat? Antonelle says it's not recommended to bring these onboard, due to their medical history and risks. "These breeds should not fly on planes due to their known propensity for respiratory issues. Many airlines now restrict these animals from flights," he notes. And, it goes without saying, that if your pet is older or has health issues, chances are, it's better off staying at home.

Bottom Line: Leave Them At Home

Unless you absolutely have to travel with your pet, Antonelle says it's better for the animal to stay put. "If your only choice is to put the pet on the plane, then fine, but if you're merely going on vacation and want your pet with you, it's probably best to have a friend or family member watch the pet and not have to worry about it surviving a flight," he says. "If you must take your pet on a flight, it is recommended to book a direct flight. The minimal amount of time the pet is in the cabin or cargo area reduces any risk of death or injury. Likewise, it's always recommended to have your pet examined by your vet so they can ensure that the pet is fit to fly."

Think Twice Before Flying with Your Pet. Here's Why., Source:https://www.rd.com/advice/pets/flying-with-a-pet/