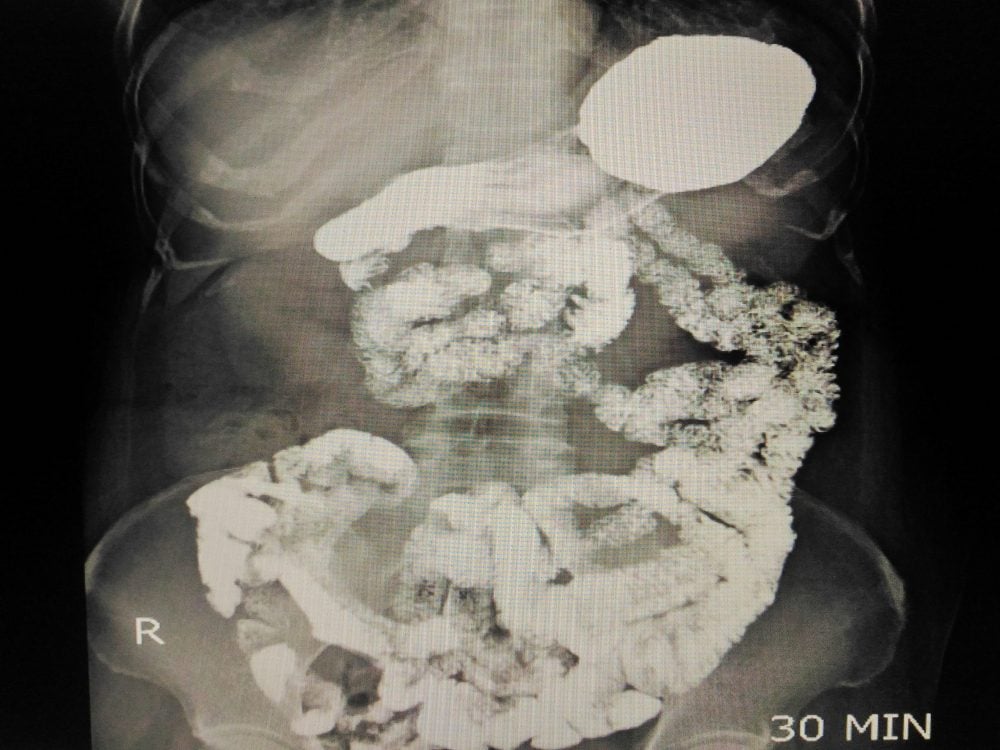 Doctors and other medical professionals see some of the craziest things, but at the top of the list has to be the bizzare foreign objects they find in people's bodies.

Maybe there's a better place to hide the jewelry? 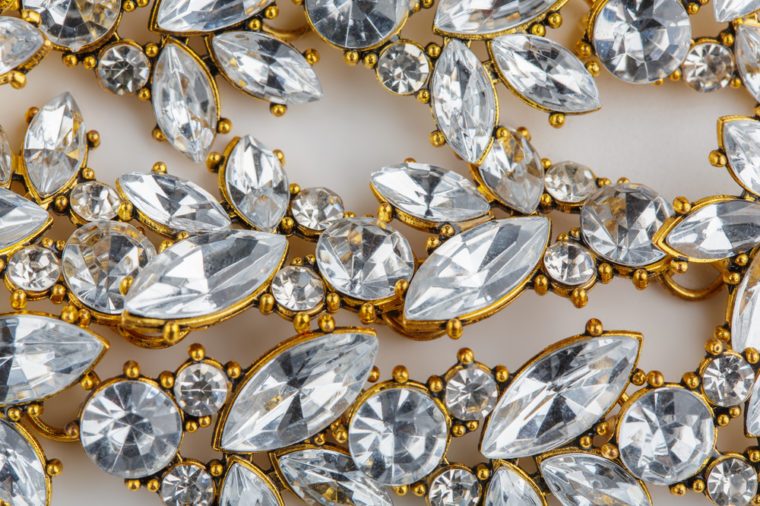 A well-dressed, well-groomed, middle-aged woman came into the ER with stomach pains, recalls Quora contributor, Ali Sadek, MS, MA, MD, PhD. While the physical exam didn't reveal anything, an abdominal x-ray revealed a lot: The woman's stomach and upper small bowel were littered with objects resembling jewelry. That's because they were jewelry. The woman kept swallowing her jewelry to keep her husband from giving the pieces to his mistress. Don't miss these obscure facts you never knew about the body.

He got his money back 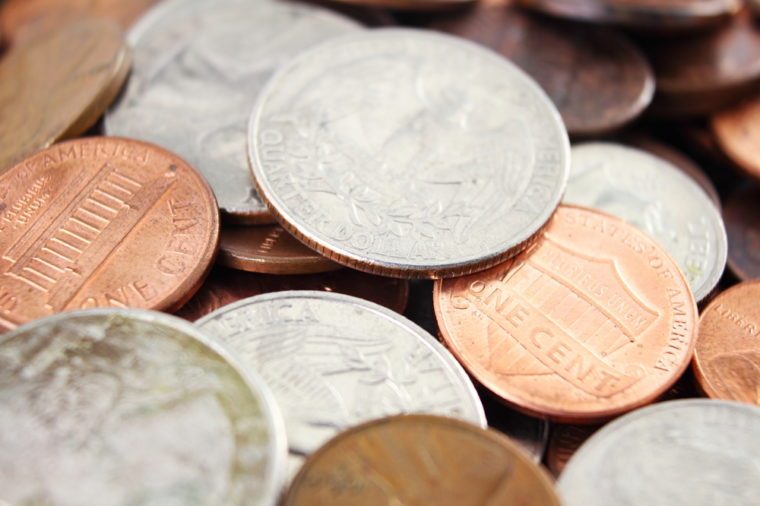 Doctors published an article in the International Journal of Emergency Medicine about a four-year-old boy who accidentally swallowed a large coin—a New Taiwan Dollar. An x-ray confirmed the boy had swallowed the coin. Hoping to avoid surgery, the doctors prescribed laxatives and kept an eye on the progress of the coin; 28 days later, the boy passed the dollar without incident.