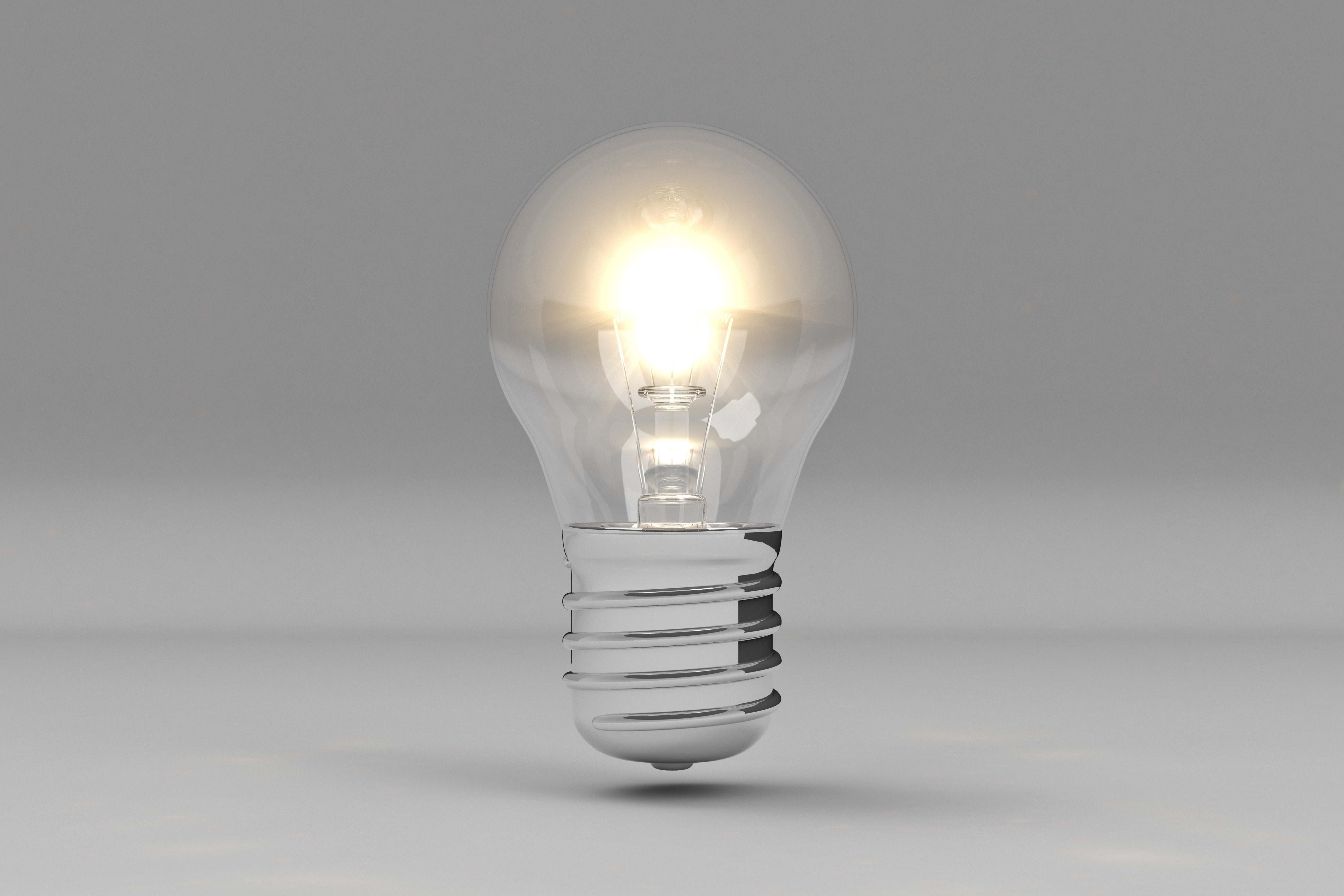 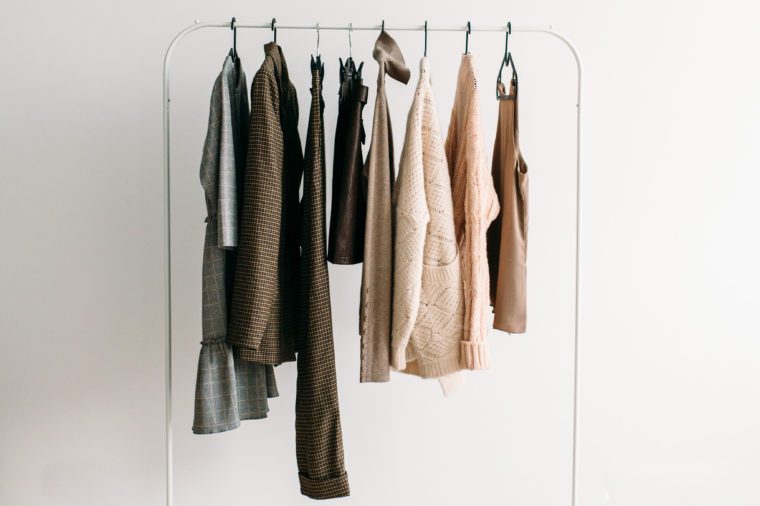 According to smart tech executive Trevor Harwood, founder of Postscapes, wearable technology such as Jacquard by Google will reshape how we engage with our physical and digital worlds. "Jacquard weaves sensors into everyday objects to give them additional capabilities," he explains. Some capabilities include changing the song on your smartphone by swiping right on your sleeve. Another example is a backpack strap that can trigger a camera to snap a photo. Jacquard is currently integrated into several jackets made by Levi's as well as a rather pricey Saint Laurent backpack. According to Digital Information World, more Jacquard products and other wearable technology will launch soon. 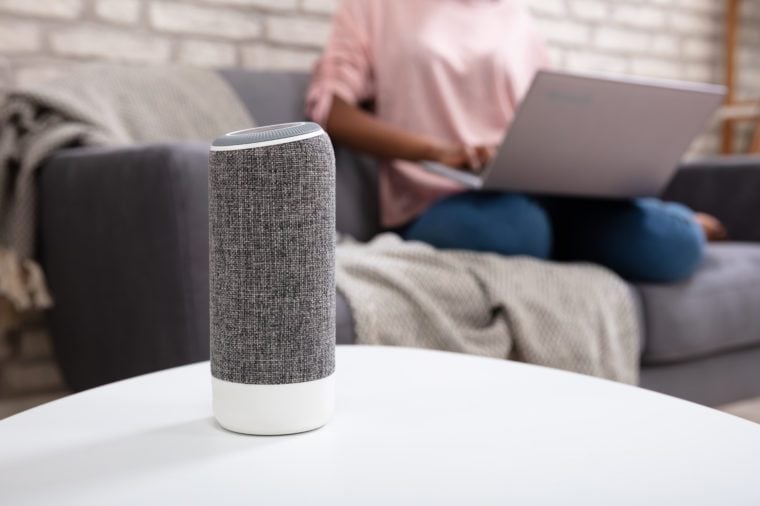 Harwood shares that an MIT research project called AlterEgo could change the way voice control is used in technology. "[It is] a device that allows a user to silently speak to their device (think in combination with Apple EarPods)," he says. "This works by using subtle movements of internal speech organs that are received and processed by the device without the user actually voicing anything out loud."

While this technology is not quite ready for retail yet, Harwood is certainly looking forward to that day. "The possibilities of this are endless and range from Googling queries on the fly and listening to the response, or turning your smart lights off without a single movement or audible command," he says. Wouldn't it be great to control your Google Home device without saying a word? That won't happen anytime soon, but in the meantime, here's a cheat sheet of commands. 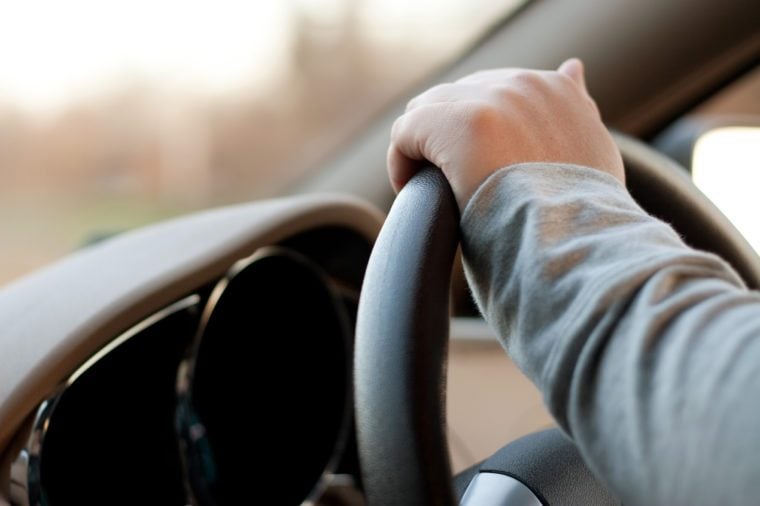 According to David Ankin, CEO of ToyMakerz, self-driving cars are on their way for 2020. There's just one caveat: They won't be entirely self-driving. But certain self-driving features will become more readily available. "Collision prevention is really huge right now. Features that allow for self-parking and sensors to keep you in the lane, for example," he says. "While there won't be any major innovations with these features, perfecting this technology will ultimately get us to a self-driving car faster."

As for the dream of an entirely self-driving car, Ankin predicts it will be another decade or so before they become commonly available. "But, we will start seeing them more prevalent in the next three to five years," he says. If you're not quite ready to buy a self-driving car, check out these 20 car accessories that will change the way you drive.