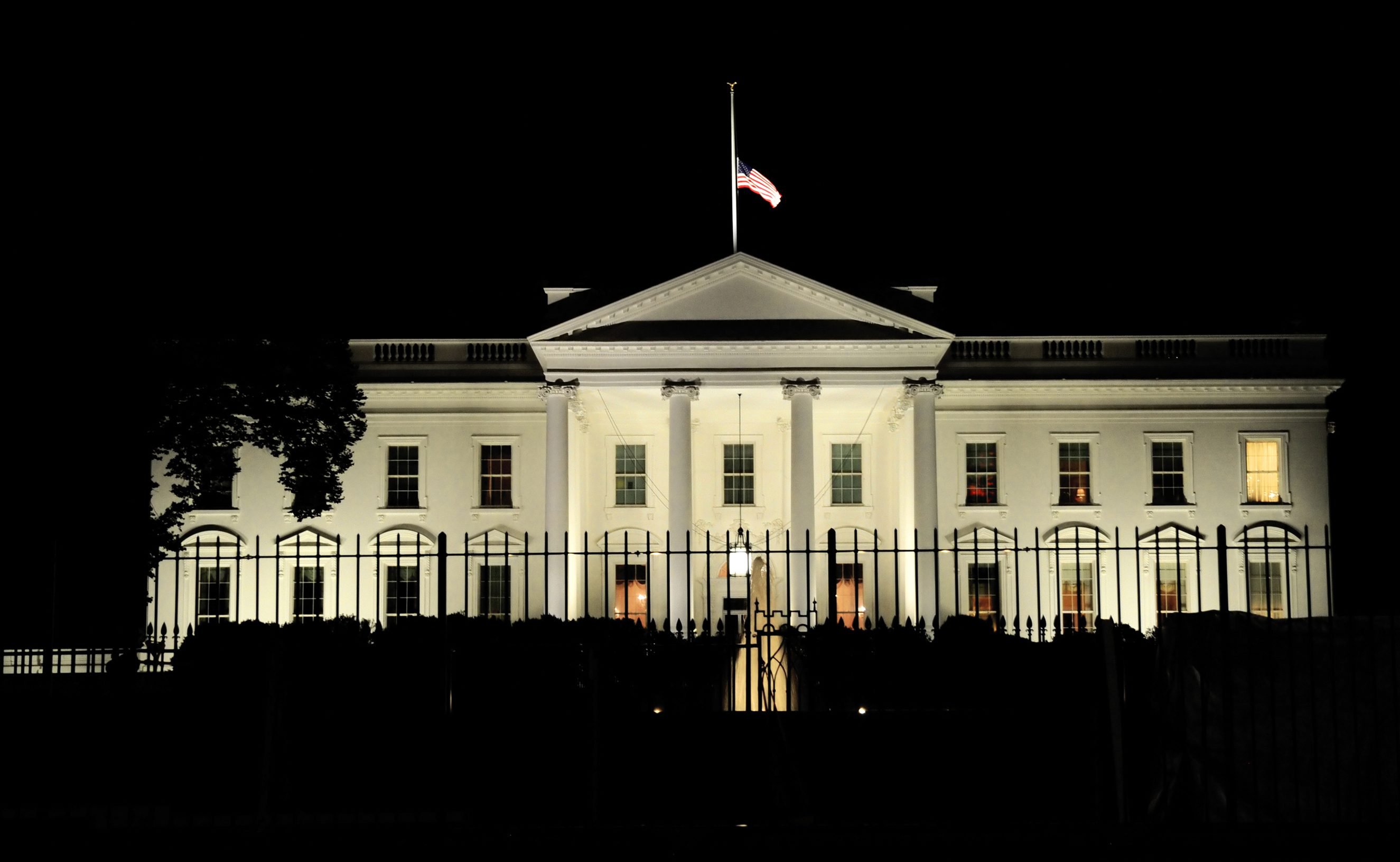 If you're a stellar calligrapher, there may be a job for you in the White House. 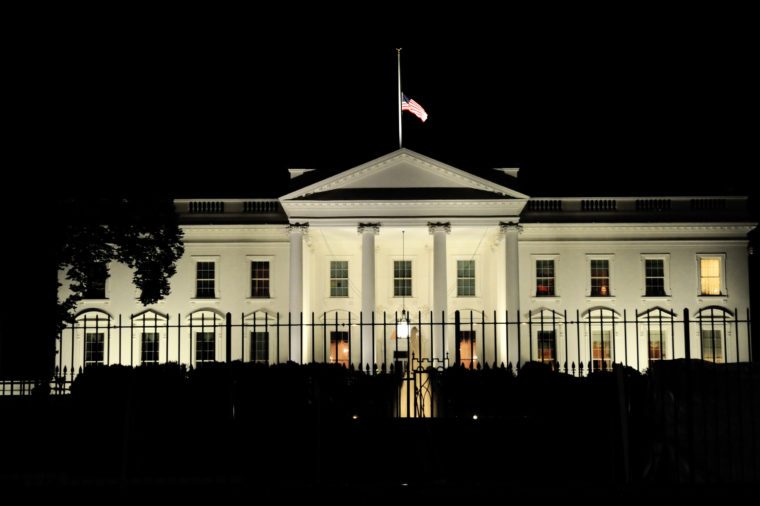 When you hear someone say they work in the White House, you generally think of the office of the president and a building teeming with folks working on legislation, foreign and domestic affairs, and politics in general. But not everyone who clocks in and out of the Washington, D.C. establishment is a politician. There are a slew of job titles you might even find unusual here but are important for the inner workings of our president's hub. Think you know the White House? There's more to it than you think. 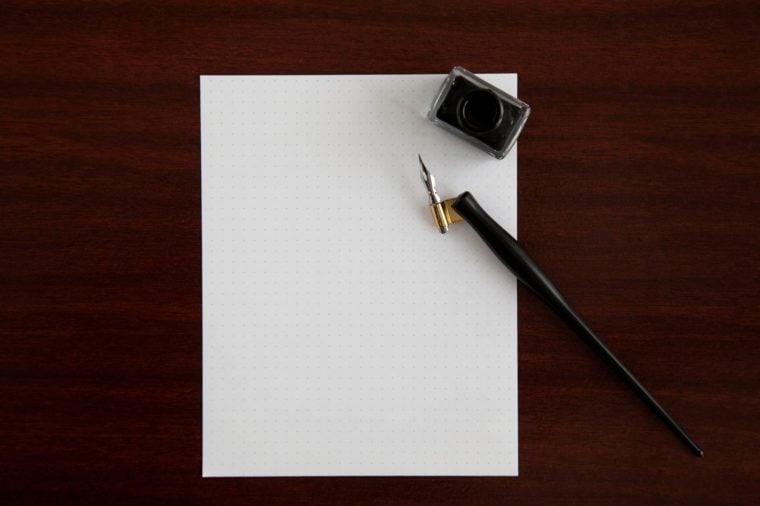 That's right, not only are there at least two calligraphers on the White House staff (one makes about $94,000 annually and the other has a salary of $72,800), but they have a boss—the Chief Calligrapher. Currently, that role pays $99,400. While it might sound like a breezy gig involving fancy handwriting, the Chief Calligrapher is responsible for the design and execution of both social and official White House documents.