19 Political Questions You’ve Been Too Embarrassed to Ask 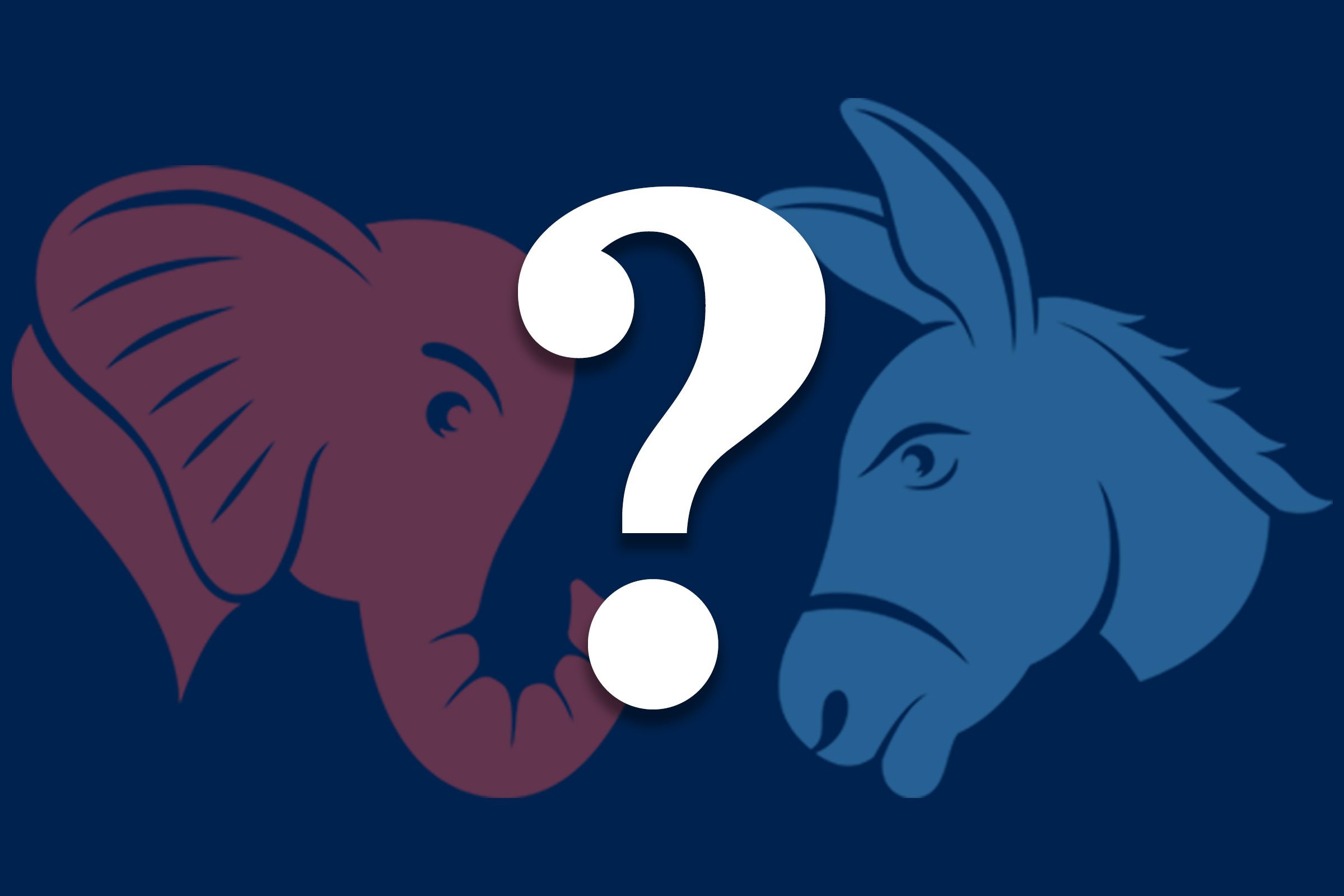 Why don't we just count up each vote and the person who gets the most wins? 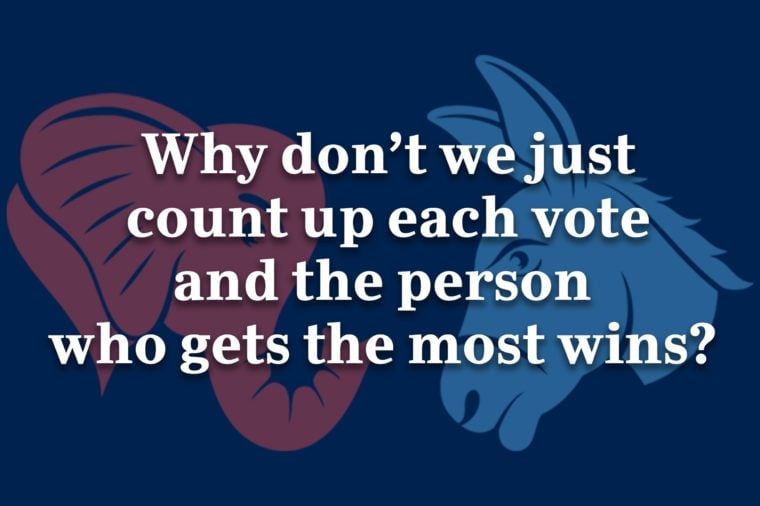 To many people the Electoral College seems unnecessarily complicated and it's true that it was designed for a different time, one without modern communication systems, Dr. Pybas says. But it was put in the Constitution by the Founding Fathers for an important purpose, says Brigid Callahan Harrison, PhD, professor of political science and law at Montclair State University in New Jersey, and author of American Democracy Now. "First off, it provides power to the states, which was an important consideration for the founders," she explains. "But the Electoral College also provides a 'check' against the people—while the founders liked democracy, they were wary of mob rule. The Electoral College keeps the whims of the people in check."

Could a candidate with fewer than 270 votes win? 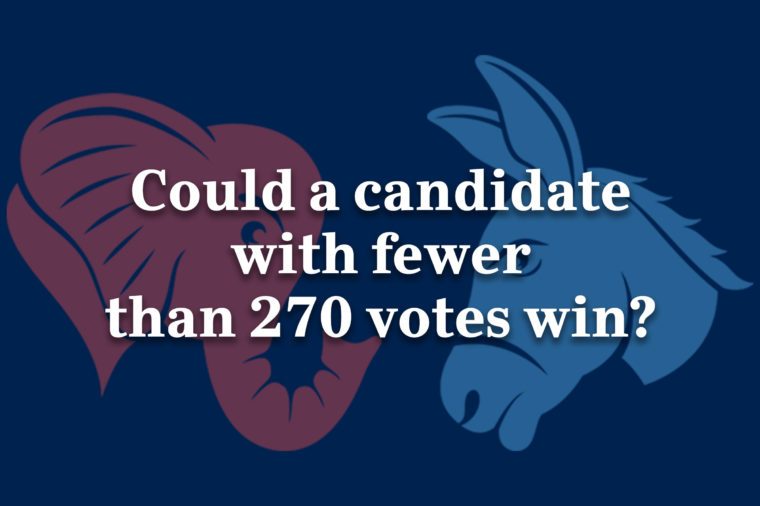 Technically, yes. It's a rare situation—it's only happened once, in the election of John Quincy Adams—but it is possible for no candidate to get more than 270 electoral votes. In this case the House of Representatives will elect the president from the three candidates who received the most Electoral votes, Dr. Callahan Harrison explains. "With our two-party political system it's very unlikely this would happen today but it's possible, particularly if a third-party candidate were to get a significant number of votes," Dr. Pybas says. Don't miss these other fascinating facts you never knew about America.

Do the electors chosen by the states have to follow their state's choice? 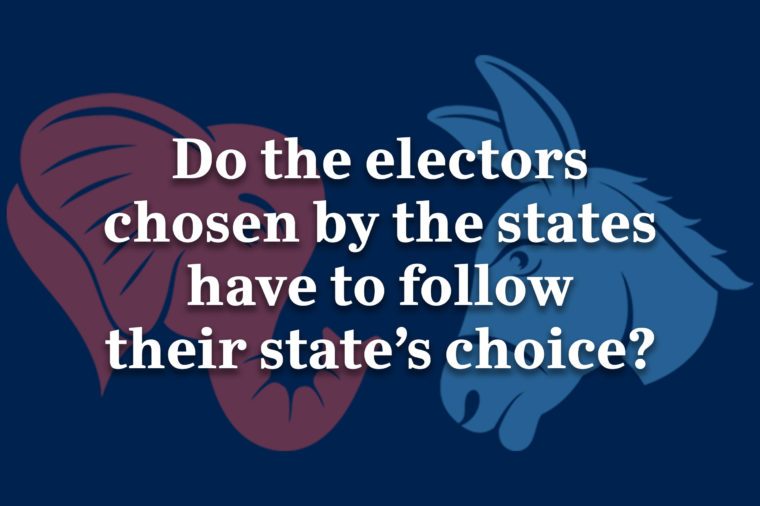 The law varies from state to state but practically speaking, they do, says Barbara Trish, PhD, professor of political science at Grinnell College in Iowa. "In some states electors are legally bound to cast their vote as selected by the state but even if they weren't, the people who are chosen as electors are selected because of their support for a specific presidential ticket, so they will be unlikely to cast their electoral votes otherwise," she explains.

But that doesn't mean it never happens. "We have seen cases in which 'faithless electors' cast their ballots for someone other than the winner of their state's popular vote. For example, in 2016, three of Hillary Clinton's electors voted for Gen. Colin Powell and another voted for Faith Spotted Eagle, an elder of the Yankton Sioux. (The four, all from Washington State, were each subject to a $1000 fine.)," explains Dr. Callahan Harrison. Historically, there have been 67 faithless electors, but none have ever changed the outcome of an Electoral College presidential election, she adds. These are the 10 everyday things no U.S. President is allowed to do while in office.

19 Political Questions You've Been Too Embarrassed to Ask, Source:https://www.rd.com/culture/political-questions/