7 House Smells You Should Never Ignore 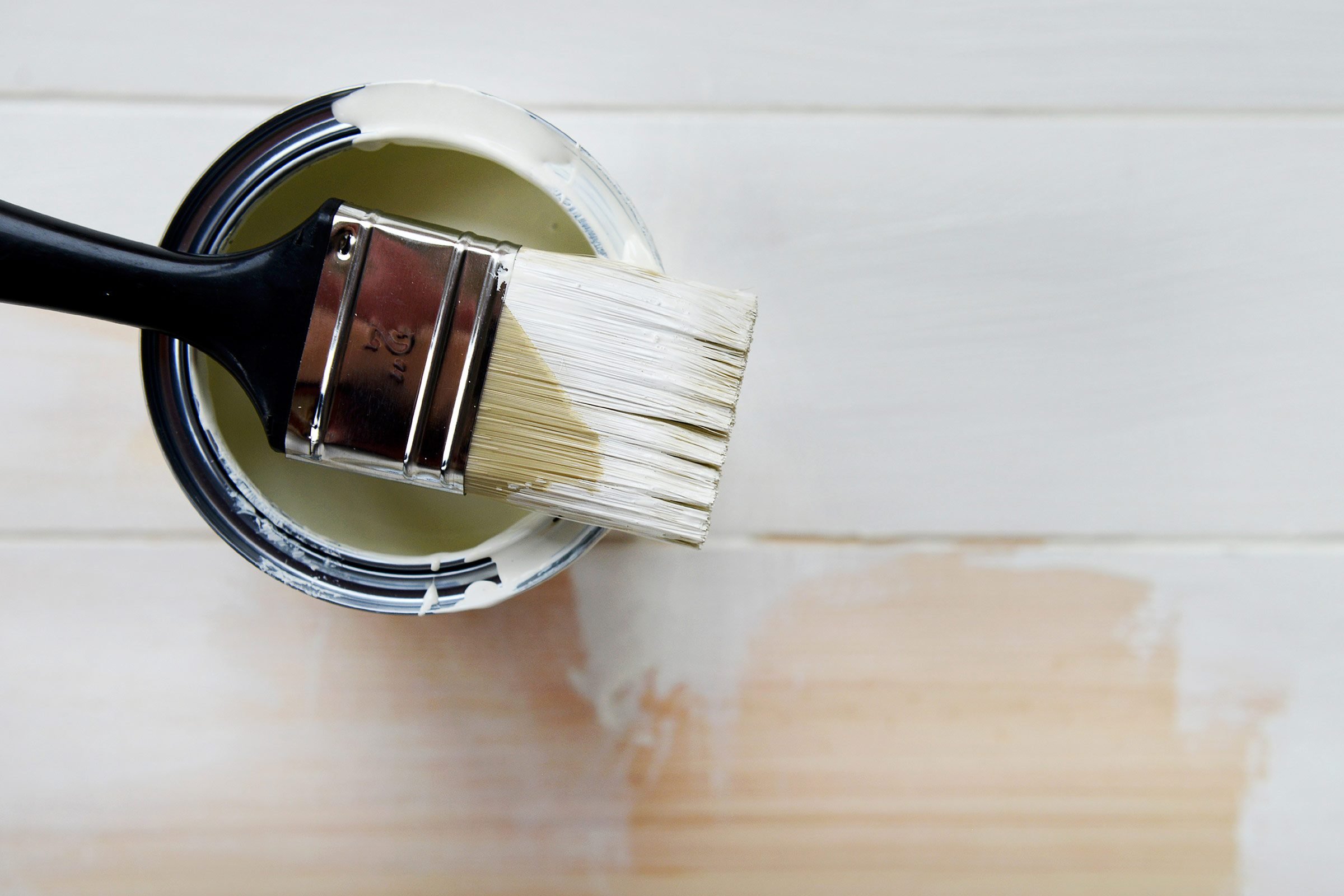 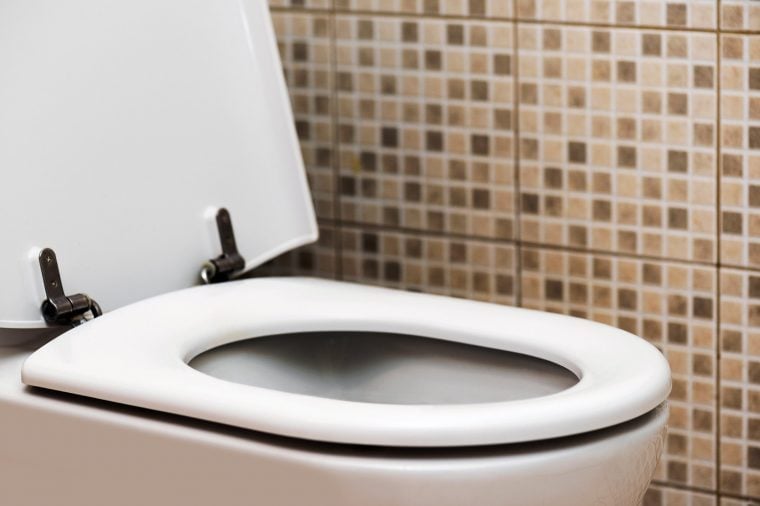 If your home smells like a waste treatment plant, you could have a leak of sewer gas, which contains toxic and potentially explosive components such as hydrogen sulfide (which could cause problems from eye irritation to unconsciousness) and methane (which can deplete oxygen leading to asphyxiation). One cause could be a bathroom that isn't used often. The pipes under a shower or sink include a U-shaped trap, which holds a small amount of water that blocks sewer gas from leaking back into the house. If a bathroom isn't used, this water could evaporate, allowing odors through. To fix the problem, simply pour a cup of water into the bathroom drain, says Lesh. For extra effectiveness, add a teaspoon of vegetable oil to stop the water from evaporating. If, however, you can't find the source of the problem, the issue could be that a vent pipe, which routes sewer gas up and out through your roof, is broken or clogged. In this case call a home inspector or plumber to investigate. Check out more secrets home inspectors won't tell you. 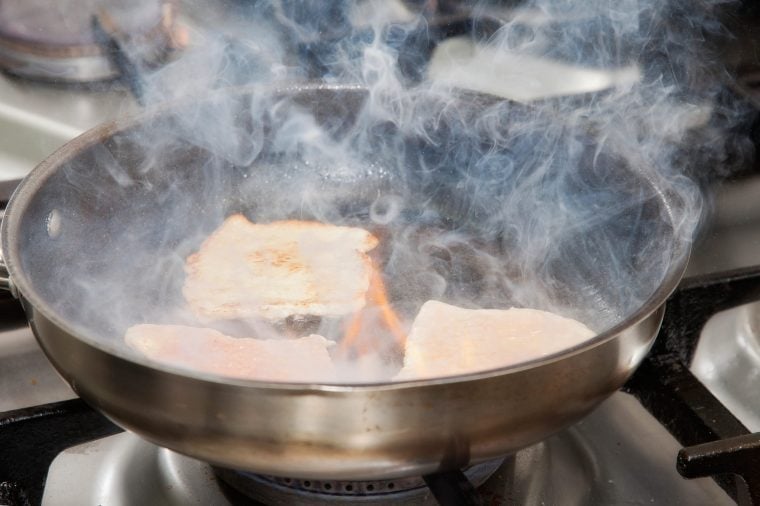 A strong smoke smell could be cause for panic, but even a small, occasional whiff could mean a big problem. "If you only smell it once in awhile, like when using a particular light or appliance, it could be electrical smoke behind a wall or in a ceiling light fixture—and that could be very dangerous," says Lesh. Call your fire department or an electrician right away. To avoid this issue in the future, all smart homeowners do these things once a year. 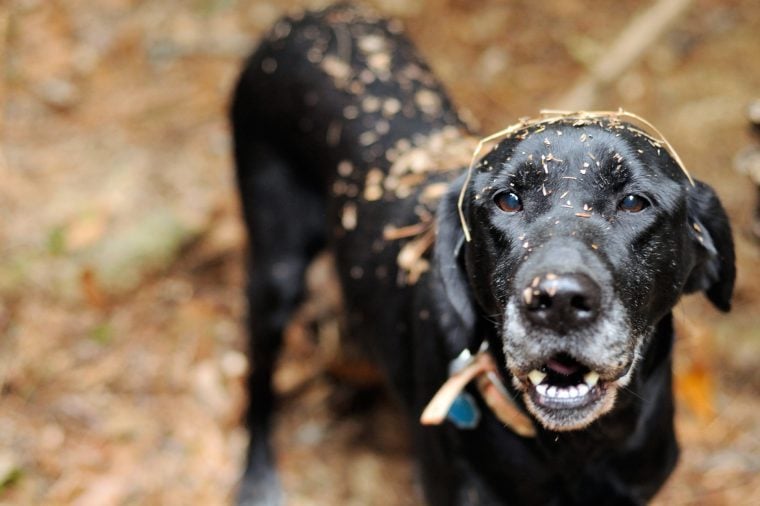 If you notice a raunchy, wild smell like a dog in need of a bath—but you don't have a dog—you could have rodents, raccoons, or squirrels in your attic. These squatters will use your rafters as a bathroom, which is especially dangerous with raccoons, whose feces could contain roundworm eggs that pose a risk to people, according to the CDC. If you find feces in your attic, "don't be a hero and just try to pick them up," warns Lesh, who suggests calling a pest control expert to ensure safe removal. If you do have a dog that stinks, however, these are the easiest ways to get rid of pet odor.