8 of the Most Bizarre Historical Coincidences Throughout History 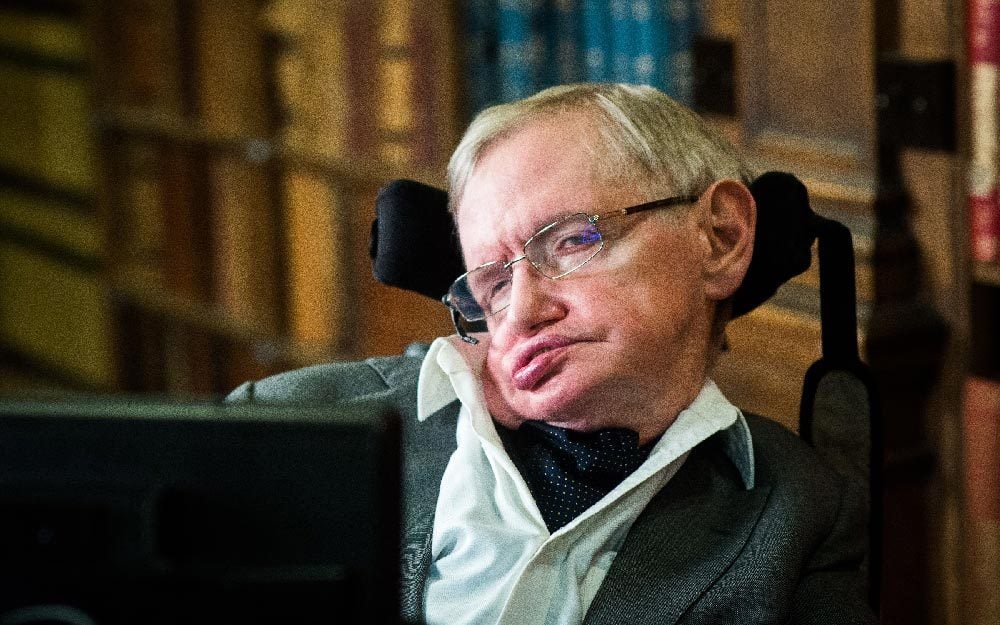 There are a lot of fake "coincidences" out there. But have no fear, these eerie stories are absolutely true. 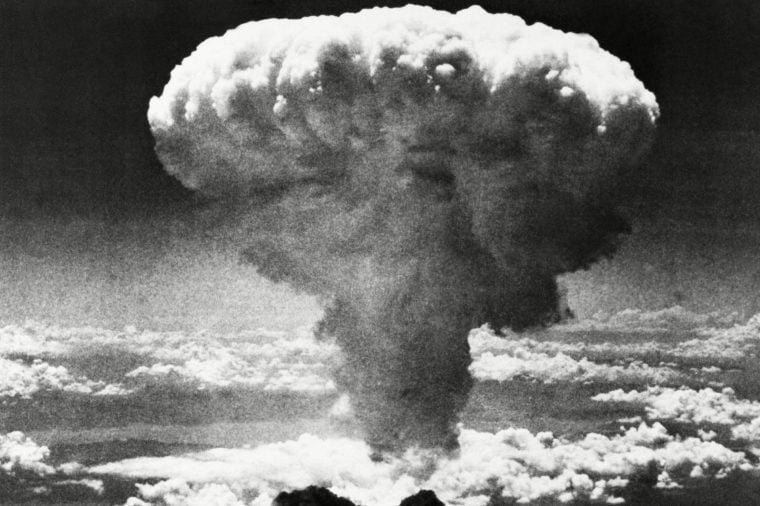 On August 6 and 9, 1945, the United States detonated two nuclear bombs over the Japanese cities of Hiroshima and Nagasaki, respectively. The blasts, and the radiation they caused afterward, killed nearly 90,000 people. But in 2009, the Japanese government confirmed that there was at least one man who was in each city on the days of the bombings, and lived to tell the tale. On August 6, Tsutomu Yamaguchi was in Hiroshima on a business trip. "As I was walking along, I heard the sound of a plane, just one," he told a British newspaper. "I looked up into the sky and saw the B-29, and it dropped two parachutes. I was looking up into the sky at them, and suddenly … it was like a flash of magnesium, a great flash in the sky, and I was blown over." By August 9, he had returned home to Nagasaki, only to experience the trauma for a second time. Despite the double radiation exposure, Yamaguchi lived to be 93. He passed away in 2010 from stomach cancer. 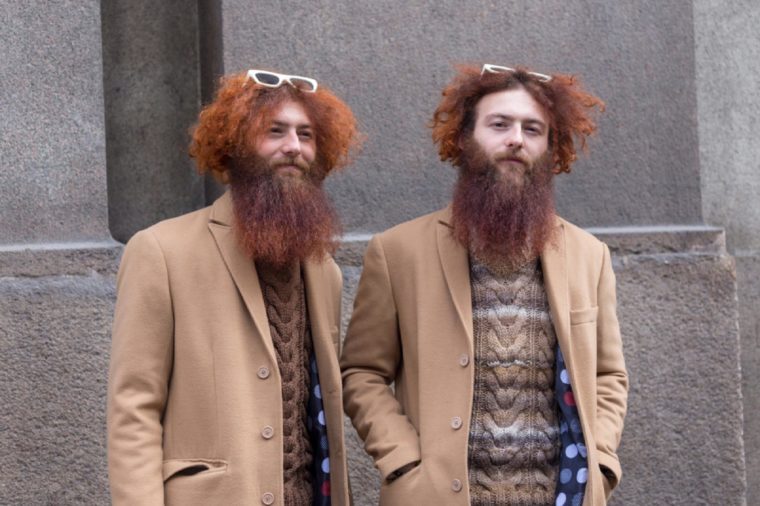 In 1979, a set of twins was reunited at age 39. They had been separated at four-weeks-old, and for 37 years, hardly knew of each other's existence. So when they met, there were a few surprises: both boys had been named Jim by their adoptive parents, both loved math and carpentry, and both pursued careers in security. Even eerier, they each married women named Linda, divorced, and remarried women named Betty, writes People. As for their kid's names? James Allan and James Alan. It was a fascinating reunion, to say the least. Check out these other bizarre sibling stories you won't believe are true.

8 of the Most Bizarre Historical Coincidences Throughout History, Source:https://www.rd.com/culture/bizarre-historical-coincidences/