Drinking Soup Daily Can Defend You Against Malaria

There are some soups that contain anti-malarial compounds. Drinking these soups or broths can cut down the risk of malaria.

While we all drink soup as an appetizer, do you know it can also save you from malaria mosquito attacks? This is a statement derived after research on malaria-fighting foods. Though, not all but some soup recipes have anti-malarial properties that can protect the family especially children against malaria which takes more than 400,000 lives every year.

Researchers from Imperial College, London conducted this research on students of Eden Primary School where they studied their soup intake and family soup broth recipes to find out if they fight against malaria-causing parasite or not. Some traditional recipes of soup broths from all around the world are found to gave properties to fight the Plasmodium falciparum malaria parasite by either inhibiting its growth or restrict it from spreading further. The lead researcher and Professor at Imperial College, Jake Baum said, "Malaria kills more than 400,000 people per year and infects more than 200 million, yet resistance to our frontline drugs continues to emerge. We may have to look beyond the chemistry shelf for new drugs, and natural remedies shouldn't be off our watch list." 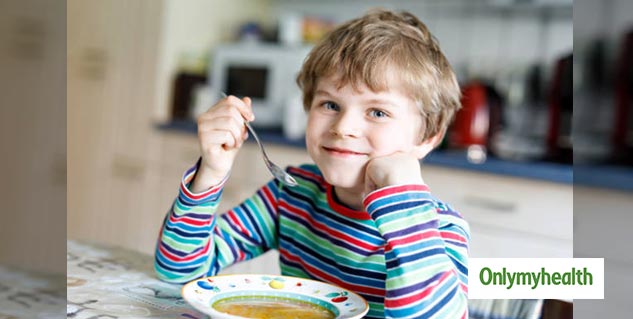 Also Read: Tall People Are At A Higher Risk Of Developing Atrial Fibrillation

The team tested several soup broth recipes where five of them were tested positive for malaria prevention. These soups reduced the growth of this malaria parasite by 50 percent. Besides, two soups had a preventive activity similar to dihydroartemisinin, which is an anti-malarial drug and four soups blocked the transmission of the malaria parasite. "It's really interesting to find potential routes for future drug development in something like your grandmother's soup," Baum said. 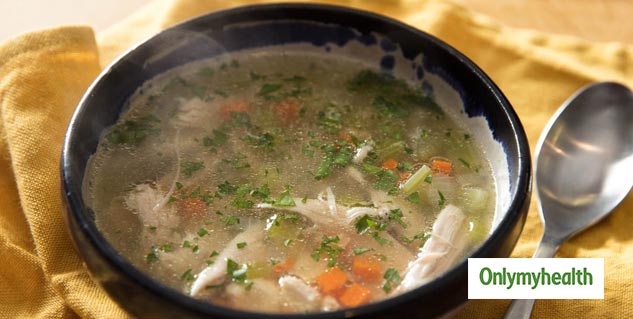 Also Read: What Are The Four Types of Malaria?

The scientists studied the composition of the soup to find if there is any common ingredient that is helpful in fighting malaria. Surprisingly, the recipes were different and had both vegetarian and non-vegetarian soup variants. However, the active ingredients in these soups with anti-malarial activity are yet to be found. The researchers are happy with this finding where they are hopeful for finding more such compounds to prevent and cure malaria.

To know home remedies for malaria and dengue, watch this video.

Drinking Soup Daily Can Defend You Against Malaria, Source:http://www.onlymyhealth.com/drinking-soup-daily-can-defend-against-malaria-1574230621