Flu rash: Everything you need to know 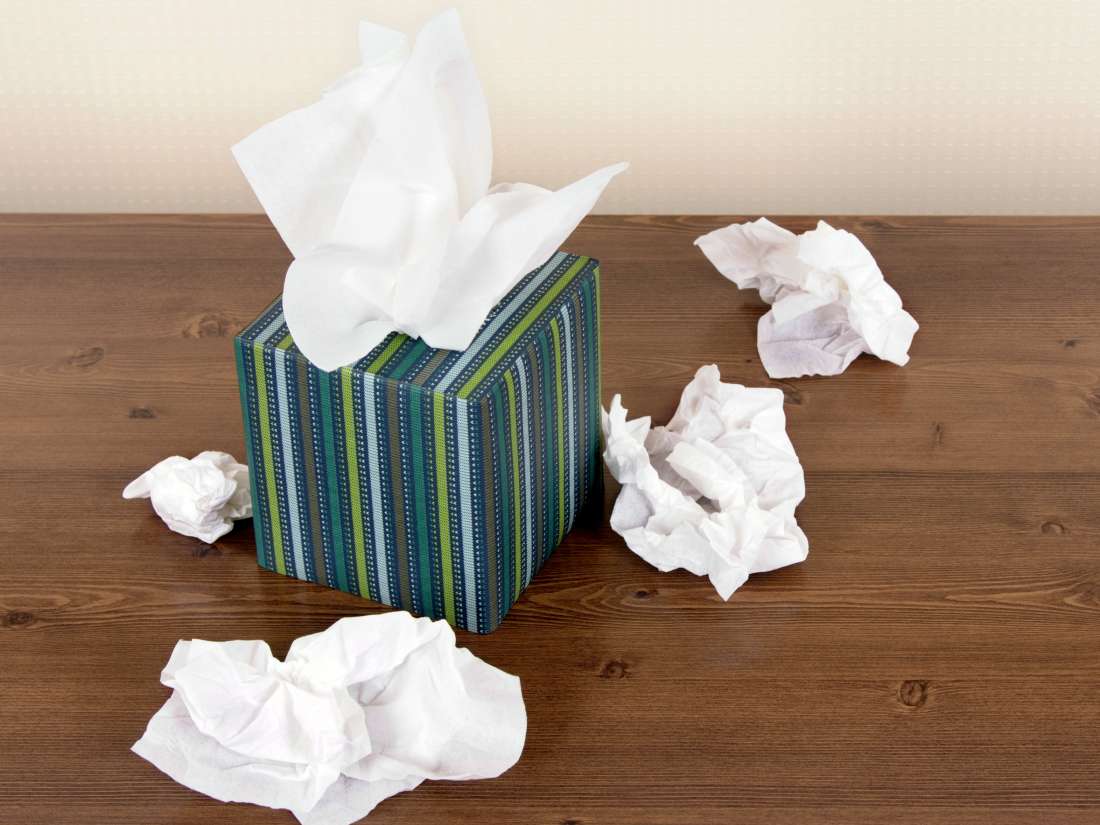 The flu is a common respiratory infection, and its symptoms can range from mild to severe. Although a rash is not a common symptom of the flu, it can sometimes occur.

There is evidence to suggest that certain types of flu may lead to a rash forming in some people. In other cases, another condition may cause a rash to develop when a person has the flu.

In this article, learn more about a flu rash, including the symptoms, diagnosis, and treatment.

The flu causes many uncomfortable symptoms, but a rash is typically not one of them. There is some evidence, however, that the flu may sometimes cause a rash.

A small 2014 case study of school-aged children found that a rash is a possible symptom of influenza type B.

The authors indicated that other factors, aside from the flu, might have contributed to the onset of the rash, such as a measles outbreak in a nearby area.

The authors of an older article from 2011 stated that a rash occurs in about 2% of all influenza A cases. The researchers indicated that the rash could occur among children with or without accompanying viral or bacterial infections or environmental factors.

The flu has several recognizable symptoms that a person will typically experience during the infection.

In most cases, the flu will clear on its own within a few days to 2 weeks.

According to the Centers for Disease Control and Prevention (CDC), the typical symptoms of the flu include:

In some cases, a person may develop health complications as a result of the flu. Some of these, such as pneumonia, can be life threatening.

Other complications may include:

Certain other viruses could potentially cause a rash. Some of these viruses may have symptoms similar to those of the flu and be easy to mistake for this illness at first.

For example, a person may develop flu-like symptoms prior to developing a measles rash.

Some common measles symptoms that may appear before the rash occurs include:

Some other common viral infections that may cause a rash include:

In some cases, another condition may cause a rash in someone who already has the flu.

If flu-like symptoms occur alongside a rash, it is best to speak to a doctor. During the appointment, the doctor will conduct a physical examination and ask about the person's symptoms.

A doctor can also examine the rash and determine whether it may be due to a different condition.

If a person has the flu, the typical treatment involves extra rest and fluids. However, people with severe infections and those at risk of developing complications may receive antiviral medications from a doctor.

These medications can help the person recover from their flu more quickly and prevent further complications. Some examples include:

If a person has the flu and a rash, a doctor may not treat the rash directly. Instead, the rash should clear when the body fights off the virus.

Anyone can develop the flu, even otherwise healthy individuals. However, certain groups of people have a higher risk of developing complications. These individuals include:

Although most cases of the flu will resolve with plenty of rest and fluids, people who are at risk of complications should see a doctor.

In some cases, a person may need to seek immediate medical attention. People with the flu should seek emergency medical care if they experience any of the following:

Parents or caregivers should seek emergency care for a child who has:

A rash is a possible but uncommon symptom of the flu. If a rash appears due to the flu or another virus, it should clear when the virus is no longer active.

A person should see their doctor if they have an unexplained rash or severe flu symptoms. A doctor can also help determine whether the rash is due to the flu or another condition.

Flu rash: Everything you need to know, Source:https://www.medicalnewstoday.com/articles/326952.php