Girls Are Just as Good as Boys at Doing Math 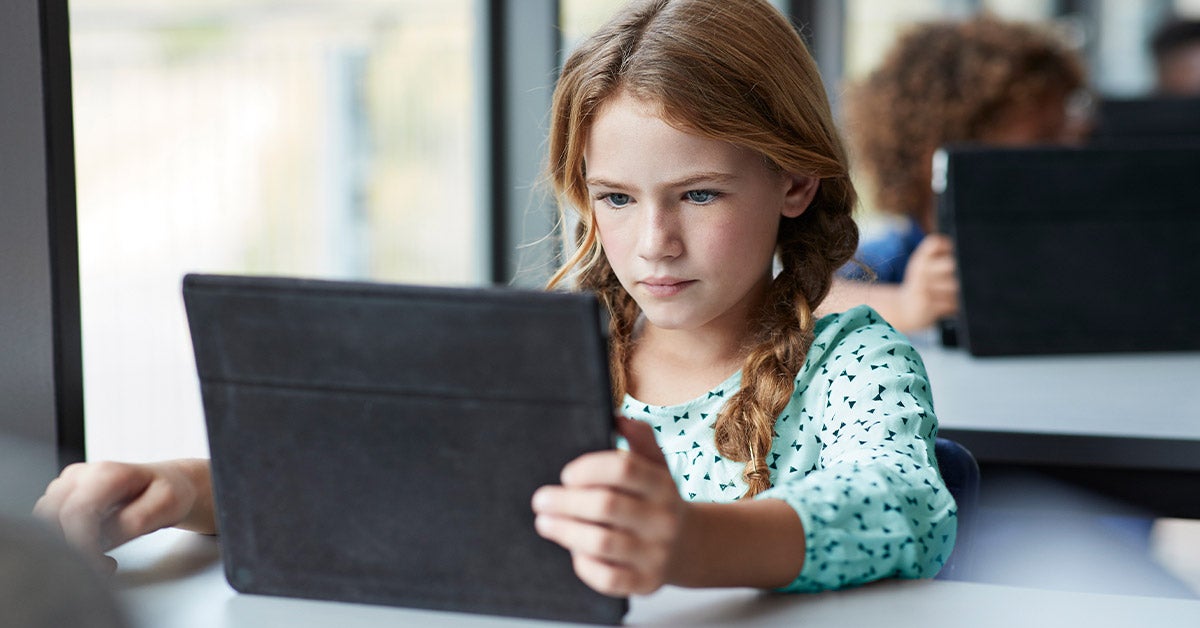 Studies have found that over time, gender gaps tend to emerge between boys and girls in math participation and achievement, particularly among high-performing students.

Some people have chalked up those gaps to intrinsic biological differences, but many experts believe that sociocultural factors play a substantial role in how boys and girls engage with math.

In new research published this month in the journal Science of Learning, investigators from Carnegie Mellon University (CMU) in Pittsburgh found that boys and girls tend to start life with similar math abilities.

When the authors compared brain scans and standardized test scores among 104 children between the ages of 3 and 10 years old, they found no statistically significant gender differences in how boys and girls processed math or scored on math tests.

"We see that children's brains function similarly regardless of their gender," Jessica Cantlon, PhD, senior author of the study and the Ronald J. and Mary Ann Zdrojkowski Professor of Developmental Neuroscience at CMU's Dietrich College of Humanities and Social Sciences, said in a statement.

"Hopefully we can recalibrate expectations of what children can achieve in mathematics," she added.

This research is the first neuroimaging study to assess biological gender differences in math aptitude among young children.

When they compared the results across boys and girls, they found no statistically significant gender differences in brain function or math ability.

Boys and girls appeared to be equally engaged while watching educational math videos. Their brains appeared to process math in similar ways, and they achieved similar test scores.

It's possible that differences in hormone levels after puberty or other biological factors in later childhood might affect cognitive development in boys and girls, contributing to math gaps.

But the authors suggest that negative stereotypes and other sociocultural factors may also be steering girls and young women away from math and related fields.

"Typical socialization can exacerbate small differences between boys and girls that can snowball into how we treat them in science and math," Cantlon said.

These findings are consistent with the gender similarities hypothesis, which posits that boys and girls function in similar ways in most aspects of cognition.

This hypothesis was developed more than a decade ago by psychologist Janet Shibley Hyde, PhD.

When Hyde and colleagues reviewed the research literature on math ability, they found that boys and girls tend to perform similarly.

But they also found that girls tend to believe they're less competent in math than boys. This idea was prevalent among parents and teachers, too.

"There's a well-known stereotype that women and girls aren't as good in math and science as men and boys, and that kind of permeates our culture," Bettina Casad, PhD, an assistant professor in behavioral neuroscience atthe University of Missouri–St. Louis, told Healthline.

"That in and of itself puts women and girls at a disadvantage because they're fighting against a cultural stereotype," she added.

Gendered stereotypes and biases might help account for the fact that girls are more likely than boys to experience math anxiety, or apprehension about doing math.

"There's pretty good evidence that anxiety may tie up working memory resources and stop people from doing their best at math," Julianne Herts, a doctoral candidate in cognitive psychology and researcher in the cognitive development lab at the University of Chicago, told Healthline.

When parents and educators display math anxiety themselves, it may also shape the attitudes and performance of children around them. In this way, some mothers and female teachers may be unintentionally passing their own math anxiety onto younger generations of girls.

"When you act anxious around math, when you doubt your own mathematical abilities, kids are noticing these things and it's shaping their interest and achievement," Jane Hutchison, a doctoral candidate in psychology and member of the Math Brain Lab at Georgetown University, said.

"There is research that has shown that when female teachers in particular display math anxiety, their female students in particular are less likely to do well in math," she added.

To help girls and other children reach their full potential in math, Casad advises parents and educators to promote a growth mindset.

Rather than treat children's math abilities as fixed, she encourages them to recognize that the brain is malleable, and kids can develop their math skills with practice and support.

"If a child is having challenges in math or science," Casad said, "the message should be that they need to work hard and get the right support, whether it be tutoring or extra homework practice or whatever it may be."

Teaching girls about the negative effects of stereotypes may also help them understand and cope with feelings of anxiety.

For children who are struggling with math anxiety, it might help for them to take a few minutes to write about their feelings before a math test.

"Just get it out on a piece of paper, write for 5 minutes or so about how you're feeling, and that can sort of off-load the anxiety to free up your working memory to do better on the test," Herts said.

It may also help for parents and educators to cultivate greater awareness of their own biases and anxieties around math.

"Then try to rectify that and understand that boys and girls have equal capacity to succeed," she added.

Girls Are Just as Good as Boys at Doing Math, Source:https://www.healthline.com/health-news/seriously-girls-are-just-as-good-as-boys-at-doing-math