If You Don’t Eat Yogurt Every Day, This Might Convince You to Start 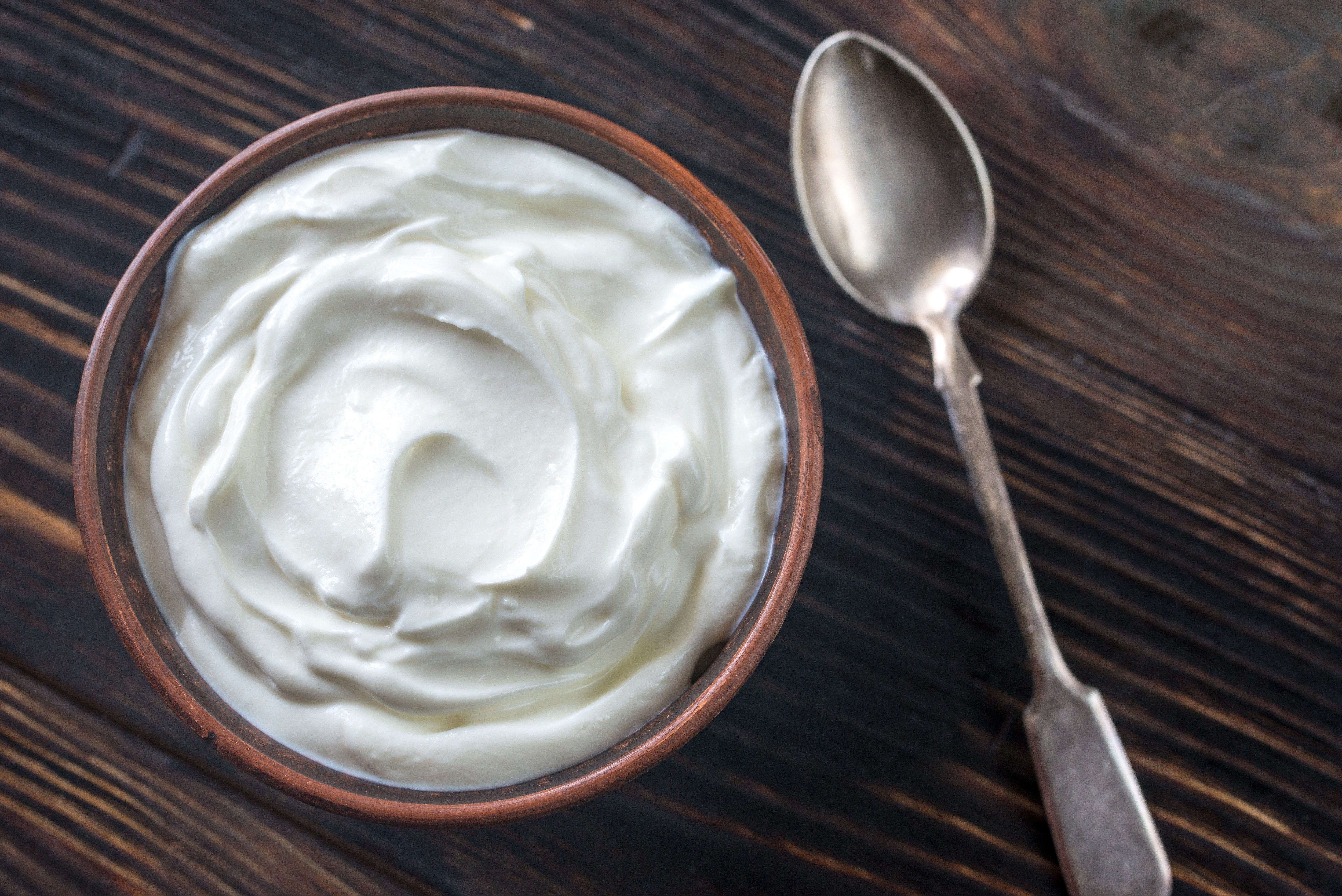 Here's another reason to add yogurt to your diet!

Lung cancer is the leading cause of cancer death in America. And although smoking is an obvious culprit, up to 20 percent of people with lung cancer have never touched a cigarette, according to Brian Mitzman, MD, a thoracic surgeon at NYU Winthrop Hospital and Assistant Professor at NYU Langone Health. People who already avoid smoking and still have a high risk of developing lung cancer may want to stop and shop in the dairy section. According to a new study, there's a link between high yogurt and fiber intake and a reduced risk of lung cancer.

What the study says

Researchers published a report in JAMA Oncology based on an analysis of ten studies from the United States, Europe, and Asia involving a total of about 1.4 million people. They examined 18,822 cases of lung cancer and adjusted for lung cancer risk factors, like smoking. This study is an "observational trial," in which researchers look back to see if there's an association between a disease and other factors after the fact, Dr. Mitzman explains. "The results of observational trials are not as accurate as randomized or blinded studies, but can still give us important information," he says.

With that in mind, the study suggests that eating yogurt and fiber links to a reduction in lung cancer risk. They found that men who ate about three ounces of yogurt a day, and women who ate four, had a 19 percent lower risk of lung cancer. Those who ate the most fiber were also 17 percent less likely to develop cancer, too. Interestingly, the research shows even eating small amounts of either tie back to a decreased risk, according to Dr. Mitzman. Still, the results of this study show that eating the most fiber and yogurt would lower your chances by 33 percent to 33.5 people in 100,000, or a risk of 0.03 percent, according to Dr. Mitzman. "Overall, it's not a huge change," Dr. Mitzman says. But even a small change might be reason enough to add yogurt to your shopping cart, just make sure you know how to eat yogurt right.

What does previous research show

There isn't a lot of research on yogurt and fiber, in terms of lung cancer. "There have been numerous other observational studies showing a potential association with fiber and improved lung function, and in some cases, decreased lung cancer," Dr. Mitzman says. "Unfortunately, there is limited evidence to show a direct link between the two." Plus, there are even fewer studies on yogurt and lung cancer, and no studies evaluating the combination of yogurt with fiber, he says. So although the JAMA report is encouraging, it's not definitive. There is a lot of interest in studying the gut biome, and how it might affect other parts of the body, such as the lungs, so more research is likely to come. If all the buzz about gut bacteria, fiber, and yogurt is making you hungry, pick up one of the best probiotic yogurts for your health.

How important is it to eat yogurt every day?

It's certainly possible that eating more yogurt and fiber could have many different health benefits, according to Kevin Sullivan, MD, an attending physician at the Northwell Health Cancer Institute. Yogurt is rich in calcium, B vitamins, vitamin D, and many other nutrients. Keep in mind, however, that the highest risk of developing lung cancer lies with those who are current smokers or who have a significant smoking history, Dr. Sullivan says. "If you smoke, the single best thing you can do to improve your health is to quit—not consume more fiber or yogurt while continuing to smoke," Dr. Sullivan says. Adding yogurt to your diet is a bonus, but it should not be your first line of defense. Researchers have a long way to go. In the meantime, "Go buy a tub of yogurt and eat some more veggies with dinner," Dr. Mitzman says, "It definitely can't hurt." Yogurt is one of the healthiest high-fat foods you should be eating.

If You Don't Eat Yogurt Every Day, This Might Convince You to Start, Source:https://www.rd.com/advice/eating-yogurt-lower-lung-cancer-risk/