Medicare for More? What Happens If You Can Buy In at 50 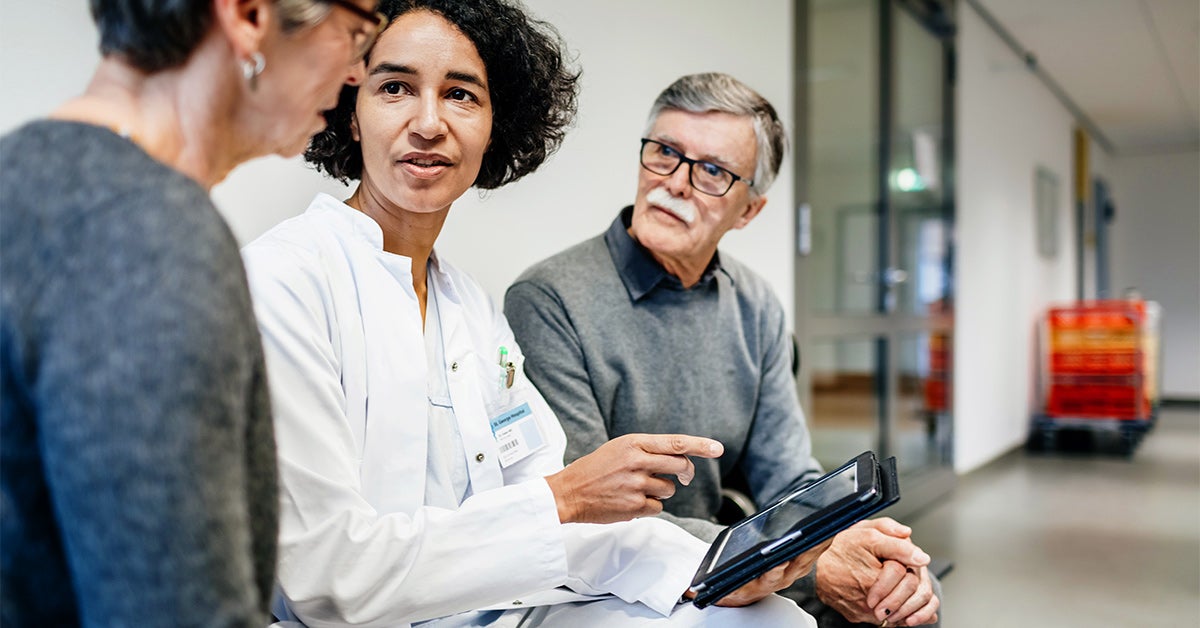 For many Americans, turning 65 means finally becoming eligible for Medicare. But what would happen if younger people could buy into the program?

For years, politicians have been floating Medicare buy-in proposals that would allow adults between the ages of 50 and 64 years old to opt into Medicare.

Proponents have suggested this would provide lower cost insurance to older adults while also reducing premiums for younger adults who were left in the individual insurance marketplace.

But according to a new study from the RAND Corporation, these expectations may not play out in reality.

"It's sort of a trade-off, as one group gets significant cost savings and another group gets a little bit of a higher price," Christine Eibner, PhD, a senior economist at the RAND Corporation and lead author of the study, told Healthline.

The specific buy-in scenario that Eibner and colleagues studied would allow adults ages 50 to 64 to buy into Medicare while applying any advance premium tax credits (APTCs) and cost-sharing reduction subsidies (CSRs) that they're currently eligible for.

It would cover more benefits than a typical bronze-level plan in the individual marketplace while providing an actuarial value closer to the average gold-level plan.

To estimate the effects of this buy-in scenario, the authors used the RAND Corporation's COMPARE Microsimulation Model.

This model has been designed to predict the effects of healthy policy changes using population and health-spending data.

The decisions made by individuals in the model are based on economic theory and experiences with past healthcare reforms.

The individuals in the model selected into different risk pools, over which insurance premiums are set based on enrollees' expected healthcare use and the program's anticipated administration costs.

"Of course this is all model dependent," Bowen Garrett, PhD, an economist and senior fellow in the Health Policy Center at the Urban Institute, told Healthline.

"Other models might come to similar conclusion," he continued, "but you'd have to run it on other models [to find out]."

When Eibner and colleagues applied this model, they found their Medicare buy-in scenario provided an appealing option to many older adults.

"The findings are roughly what I would expect," said Matt Fiedler, PhD, an economist and fellow with the USC-Brookings Schaeffer Initiative for Health Policy at the Brookings Institute.

"Because Medicare pays providers lower prices than private insurers, it is likely to offer lower premiums than existing private plans," he added.

If this buy-in scenario were implemented, Eibner and colleagues found that average premiums for bronze and gold plans in the individual marketplace would increase by nearly 9 percent.

This runs contrary to popular wisdom, which holds that moving older adults out of the individual marketplace would create a younger, healthier, and less expensive risk pool.

"On average, the older people are actually a little bit less expensive relative to the rate they're charged, compared to the younger people," Eibner said.

"So, taking those older people out of the risk pool leads to an increase in premiums because the insurance company is losing some of its customer base that tends to be healthier given their age," she continued.

These findings didn't come as a surprise to Fiedler.

"Since older enrollees pay much higher premiums in the individual market, older enrollees are not the burden on the risk pool that they are often thought to be," he said.

The findings of this study are similar to the results of a recent analysis by the actuarial firm Milliman, as well as a recent Blue Cross Blue Shield Association analysis reported by The New York Times.

These investigations also predicted a Medicare buy-in program for older adults could increase premiums in the individual marketplace.

This calls into question the purported benefits of age-restricted buy-in proposals.

"I think the key thing is recognizing how the motivation for a buy-in proposal now, in a world where we have the Affordable Care Act, differs from what it would have been when these proposals were initially put forward," Garrett said.

Before the Affordable Care Act (ACA) was passed, insurance providers could deny coverage to people with preexisting health conditions, which included many older adults.

With the passage of the ACA, insurers are now required to offer coverage to all applicants, regardless of their health status. The ACA also provides cost-sharing subsidies to eligible enrollees and caps the premiums that insurers can charge to older adults.

This has mitigated some of the barriers to insurance access that Medicare buy-in proposals for older adults historically sought to address.

"What is the problem that [an age-restricted buy-in program] is now supposed to solve, in relation to other possible expansions?" Garrett asked.

"You could [instead] have a public option that might leverage lower Medicare payment rates for everyone, not just the older population," he said.

Given the findings of the RAND study, Fiedler says it's hard to justify a buy-in program that's limited to older adults rather than a public option that's open to all ages.

Medicare for More? What Happens If You Can Buy In at 50, Source:https://www.healthline.com/health-news/medicare-for-more-what-happens-if-50-year-olds-can-join