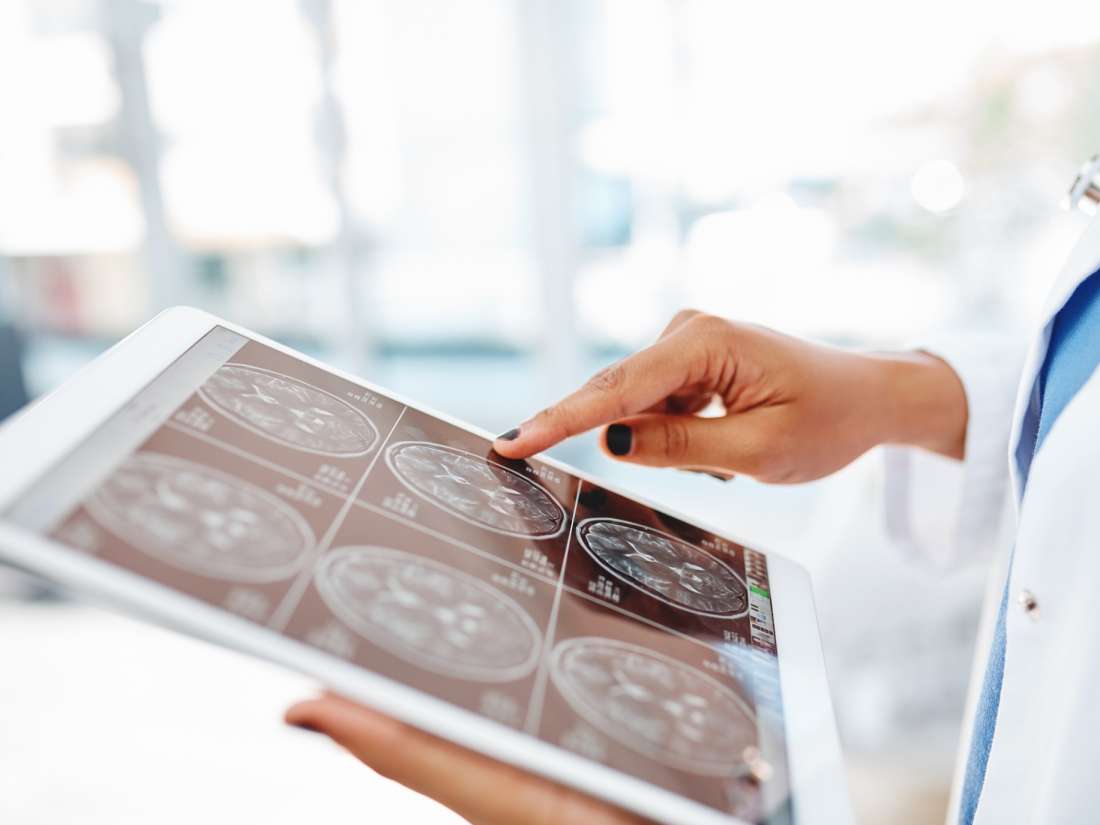 As scientists delve deeper into the nature of Parkinson's, the more it appears that it is highly varied, suggesting numerous subtypes. A new review proposes that Parkinson's falls into one of two main categories, depending on whether it originates in the central nervous system (CNS) or the peripheral nervous system (PNS).

In a recent Journal of Parkinson's Disease paper, scientists from Denmark argue how results from imaging and tissue studies fit with a theory of Parkinson's that divides the condition "into a PNS-first and a CNS-first subtype."

Parkinson's disease principally destroys dopamine cells in the brain's substantia nigra area. This is the part that controls movement.

This damage gives rise to the most common symptoms, including tremors, rigidity, and balance difficulties.

The pattern of symptoms and their rate of progression can vary widely among individuals.

A distinguishing feature of Parkinson's, however, is the accumulation and spread of toxic clumps of alpha-synuclein protein called Lewy bodies. These clumps are also hallmarks of dementia with Lewy bodies.

Debating the origins of Parkinson's

Some scientists have proposed that the toxic alpha-synuclein forms in the PNS of the gut and spreads to the brain, which is part of the CNS, via the vagus nerve.

"However, not all autopsy studies agree with this interpretation," says Dr. Per Borghammer, who works in the Department of Nuclear Medicine & PET at Aarhus University Hospital in Denmark.

"In some cases," he adds, "the brains do not contain pathology at the important 'entry points' into the brain, such as the dorsal vagus nucleus at the bottom of the brainstem."

Dr. Borghammer and his colleague Nathalie Van Den Berge, Ph.D. — of the Department of Clinical Medicine at Aarhus University — are the two authors of the new review.

They discuss and evaluate the results of imaging studies from people with Parkinson's disease and tests on human and animal model tissues.

In differentiating between a PNS-first and a CNS-first subtype theory of Parkinson's, they focus on a symptom called REM sleep behavior disorder (RBD).

RBD and the two types of Parkinson's

People with RBD appear to be acting out their dreams while in REM sleep. This can result in violent behavior that can harm the individual or their bed partner.

RBD affects up to 0.5% of adults, with older adults among those most likely to experience the condition. The rate is much higher, however, among those with Parkinson's disease and dementia with Lewy bodies.

Dr. Borghammer and Van Den Berge suggest that the distinguishing feature of the PNS-first subtype of Parkinson's is the presence of RBD in the early, or prodrome, phase of disease — before the classic movement-related symptoms emerge.

The distinction between the two types, which affects the timing of RBD emergence, has to do with which part of the nervous system first shows signs of toxic alpha-synuclein damage.

In addition to a strong link with RBD during the early phase, in the PNS-first subtype, the disease damages the autonomic PNS before it affects the brain's dopamine system.

In contrast, in the CNS-first subtype — which typically has no RBD in the early phase — the disease damages the dopamine system in the substantia nigra before it affects the autonomic PNS.

The autonomic PNS largely controls functions of the body that do not require conscious attention, such as digestion, breathing, heart rate, pupil dilation, and urination.

One area that appears to require further clarification is how the olfactory bulb, which is the organ in the nose that gives us our sense of smell, fits into the hypothesis.

Dr. Borghammer and Van Den Berge concede that the review only offers a brief discussion on this point. They suggest that the PNS-first subtype covers the olfactory bulb in the sense that it offers two entry points for toxic protein to reach the brain.

One entry point is directly through the nerve that links the olfactory system to the brain, and the other is via the gut, and then along the vagus nerve, due to the swallowing of nasal fluids.

In conclusion, the authors suggest that their hypothesis "seems capable of explaining a number of discrepant findings" in the literature and offers a new direction for further exploration into the origins and progression of Parkinson's disease.

"It is probable that these different types of [Parkinson's disease] need different treatment strategies."