Superbugs: Everything you need to know 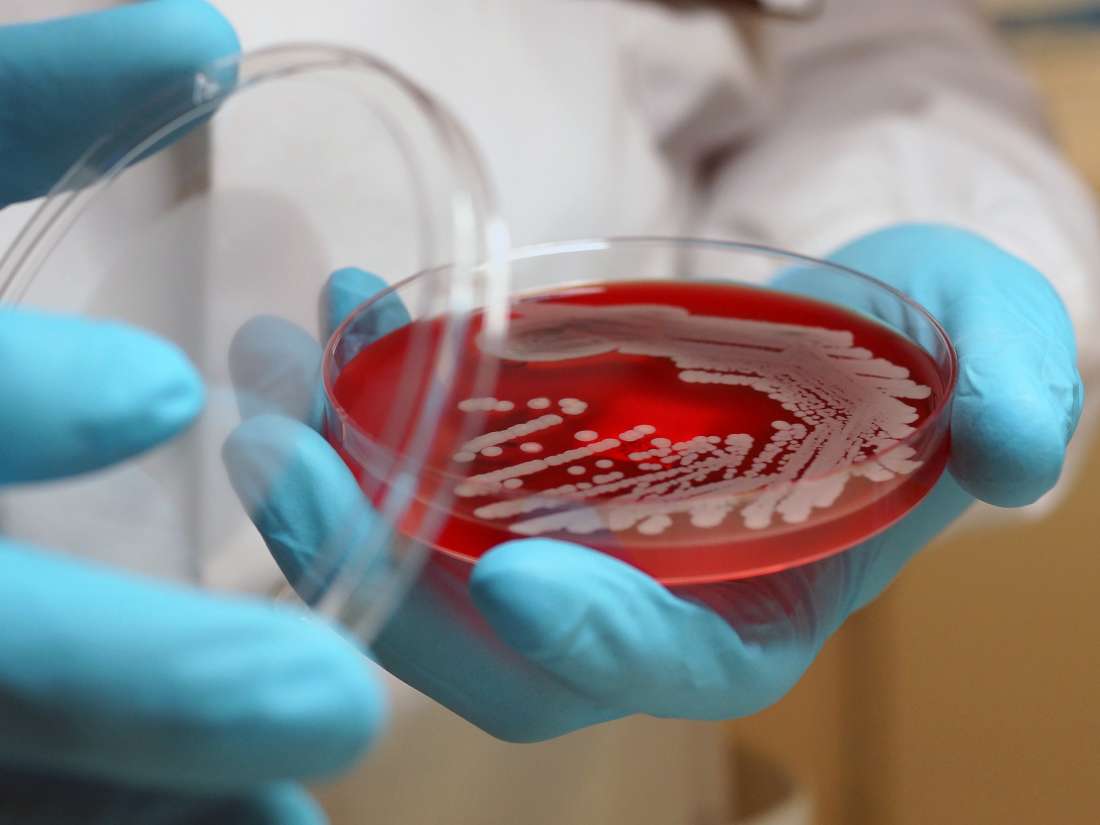 Superbugs are germs that have become resistant to the drugs that should destroy them. These drug resistant bacteria and fungi are difficult to control and treat.

Often, superbugs are bacteria that have become resistant to antibiotics. They can also be fungi.

Antibiotics are a vital class of drugs that help save many lives. They treat a wide variety of infections, from mild urinary tract infections to life threatening sepsis.

However, the recent rise in superbugs is partly to do with the overuse of antibiotics, which contributes to antibiotic resistance.

In this article, learn more about antibiotic resistant germs, including how they have developed resistance and what we can do to prevent their spread.

A superbug refers to a germ that has formed resistance to multiple drugs that once treated the infection caused by the germ. The term "superbug" was developed by the media.

While any germ may become a superbug, bacterial and fungal strains that routinely infect humans, animals, and crops are most likely to do so.

As these bacteria and fungi adapt to the way a drug works, they may begin to resist treatment. Treating these infections may then take multiple doses of different and stronger drugs.

Antibiotic resistant infections lead to more than 35,000 deaths in the United States each year, according to the Centers for Disease Control and Prevention (CDC).

Antibiotic resistant bacteria may be more present in certain areas that require regular sterilization, such as hospitals and other healthcare facilities.

Regular sterilization is key to combating infections in these settings, but it may also be making some germs stronger.

In addition, these dangerous germs may be more present in some foods, such as in animal products that farmers have treated with antibiotics.

The CDC recently released a report called Antibiotic Resistance Threats in the United States, 2019, which classifies resistant germs based on risk.

The highest risk germs include:

Meanwhile, other infectious germs can pose serious threats to health, including drug resistant versions of:

The CDC report also includes a watch list of three pathogens that have the potential to become resistant and spread. These include:

Stronger strains of these bacteria have become antibiotic resistant and have little or no response to antibiotics.

Some have even developed resistance to sanitizers, such as the alcohol-based disinfectants that many hospitals use.

The authors of a 2018 scientific report noted that strains of E. faecium isolated after 2010 were 10 times more tolerant to alcohol disinfectants than older isolates.

The list above does not give a comprehensive picture of all of the potentially drug resistant pathogens. With regular exposure to antibiotic or antifungal treatments, almost any bacteria or fungi may develop resistance.

The pathogens listed above, however, currently pose the greatest threats to health.

No special symptoms indicate that a person has an infection with a superbug. The person will likely experience the same symptoms that they would if they had a regular infection.

However, time can help indicate that a person has a superbug infection — the infection will not respond well to treatment, and the person's symptoms will likely get much worse.

If the infection is not responding well to treatment, the doctor will ask about the person's medical background and travel history. They may also run tests to help determine whether the germ causing the infection is drug resistant.

What people call "superbugs" have appeared partly because of the natural evolution of germs. Infectious germs, such as bacteria, multiply very quickly. This allows them to overpower the body's immune system and cause an infection.

When a person introduces an antibiotic into their system, the antibiotic attacks and destroys the infectious germs.

However, they also adapt in response to their environments through mutations in their DNA. This helps them continue to multiply.

While the antibiotic kills the more susceptible germs, a small number of resistant germs may survive the treatment. These stronger bacteria then multiply and become dominant, passing on their antibiotic resistant genes.

These resistant bacteria can spread and cause an infection that is more difficult to treat with the same antibiotics.

Eventually, a person may have an infection that does not respond well to the initial antibiotic. The doctor may then try a different antibiotic. Any bacteria that survive this second treatment may slowly develop a resistance to it, as well.

As this cycle continues, the germ's ability to adapt allows it to survive many different antibiotic treatments, and it becomes a superbug.

Also, some germs have phenotypic resistance, which means that they are resistant to certain antibiotics without genetic mutation occurring.

Preventing infection is one of the most crucial ways to fight against superbugs. This involves practicing safe hygiene in various ways. For example, by:

Also, people can minimize the risk of illness in general by eating a healthful diet, exercising, and getting enough sleep.

Antibiotic resistance is a natural process. As such, there is no way to stop it completely. However, it is possible to slow down the development of resistance.

On a personal level, people can take steps to reduce widespread antibiotic use. These include:

On the medical side, researchers are working to create new and more effective antibiotics, and in the search for ways to combat antibiotic resistance, they are casting their nets wide.

For instance, a 2019 study in the journal Advanced Science found that an antioxidant from cranberries may help prevent antibiotic resistance, in some cases. This antioxidant, proanthocyanidin, may help make some antibiotics more effective by getting around bacteria's natural resistances.

Superbugs have become a serious issue. These germs are often bacteria that have become resistant to antibiotics. They can also be fungi.

Antibiotic resistance occurs naturally over time, and this is usually a very slow process. However, the overuse of antibiotics has led to a sharp increase in resistant bacteria, which can be challenging to eliminate.

While different drugs can still help eliminate resistant bacteria or fungi, the focus should be on keeping these germs from developing.

It is crucial to take steps to prevent infections and to avoid using antibiotics unless it is absolutely necessary.

Superbugs: Everything you need to know, Source:https://www.medicalnewstoday.com/articles/327093.php