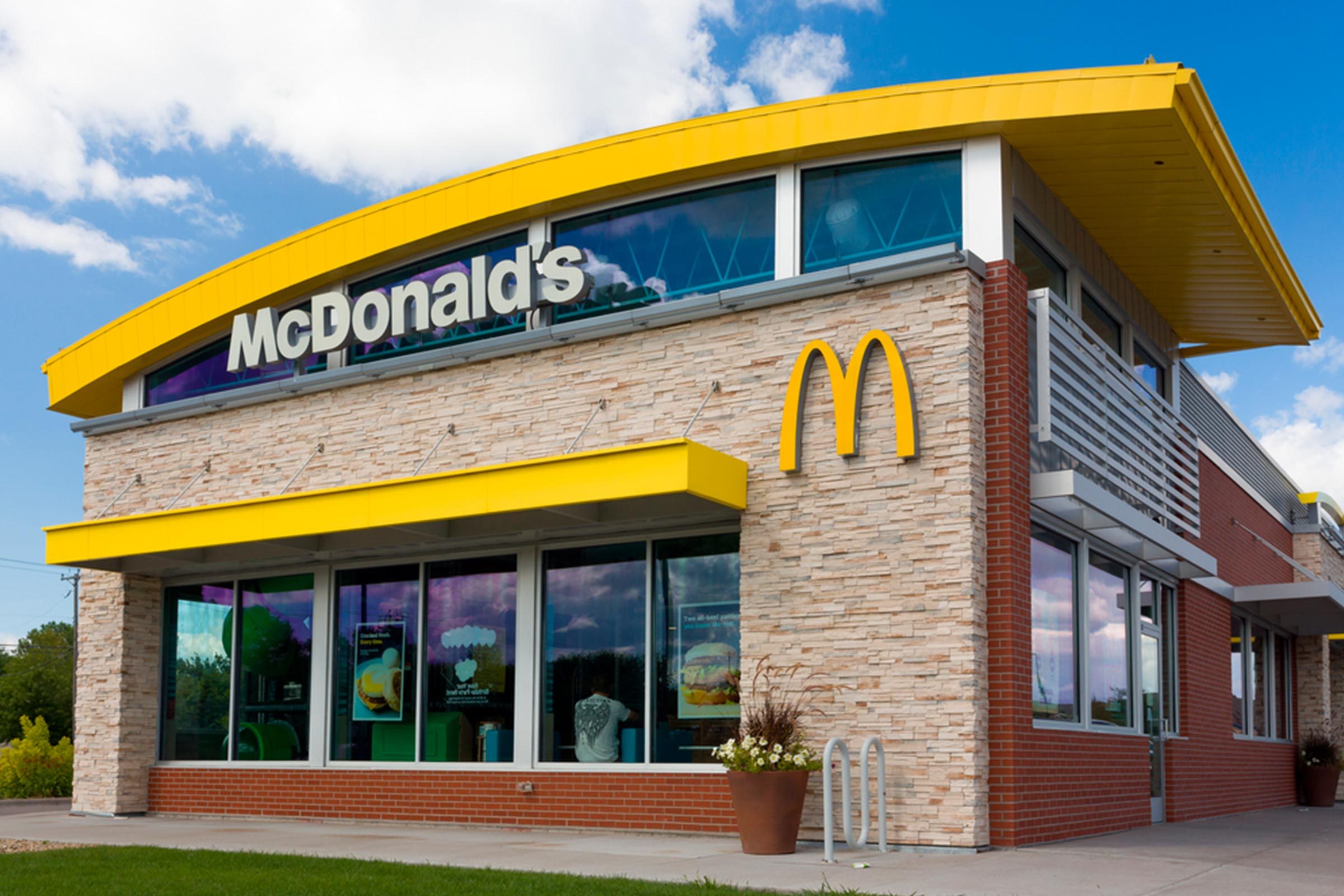 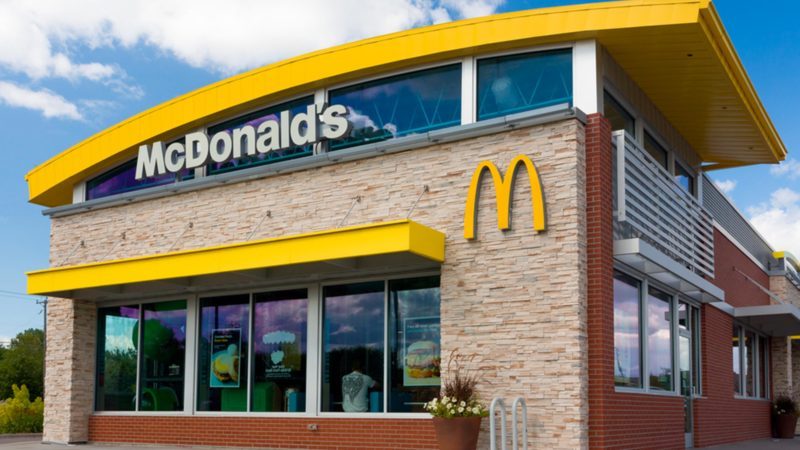 This fast-food giant may serve billions and billions of customers, but the bulk of their profit isn't made from food sales.

That shouldn't be too surprising, considering McDonald's is one of the largest fast-food chains in the world. But their menu actually isn't what generates the company's multi-billion dollar profits. The real best-seller? Real estate.

There are more than 36,000 McDonald's locations worldwide, but only about 5 percent of them are company-owned. The rest are franchised out, meaning they're run by individuals who McDonald's has contracted to operate them. In those situations, the company only spends money on the real estate of that location. The franchisee is responsible for all the costs of running the restaurant while also paying McDonald's for rent (which adds up to an average of 10.7 percent of their sales), a $45,000 franchisee fee, and a monthly service fee equal to 4 percent of gross sales, Business Insider reports. With multiple means of collecting revenue at relatively minimal costs, it's no wonder McDonald's relies so heavily on franchises. In case you were curious, here are 17 more things McDonald's employees won't tell you.

"We are not basically in the food business," former McDonald's CFO Harry J. Sonneborn reportedly told investors. "We are in the real estate business. The only reason we sell 15 cent hamburgers is because they are the greatest producer of revenue from which our tenants can pay us rent."

Being able to hand off the costs of running the restaurants is a primary key to McDonald's success. According to Wall Street Survivor, in 2014, the company made $27.4 billion in revenue, with $9.2 billion coming from franchised locations and $18.2 from company-owned locations. But after you factor in the total costs of running those locations, McDonald's kept only 16 percent of the revenue from locations it owned directly compared to the 82 percent of the franchise-generated revenue.

So while you may spend money at McDonald's on a Big Mac and fries, McDonald's is spending money on prime real estate—and they're lovin' it. To see some of the best properties, check out 12 of the coolest McDonald's locations around the world.

The Real Way McDonald's Makes Their Money—It's Not Their Food, Source:https://www.rd.com/food/fun/real-way-mcdonalds-makes-money/