The Story behind Audrey Hepburn’s “Breakfast at Tiffany’s” Dress 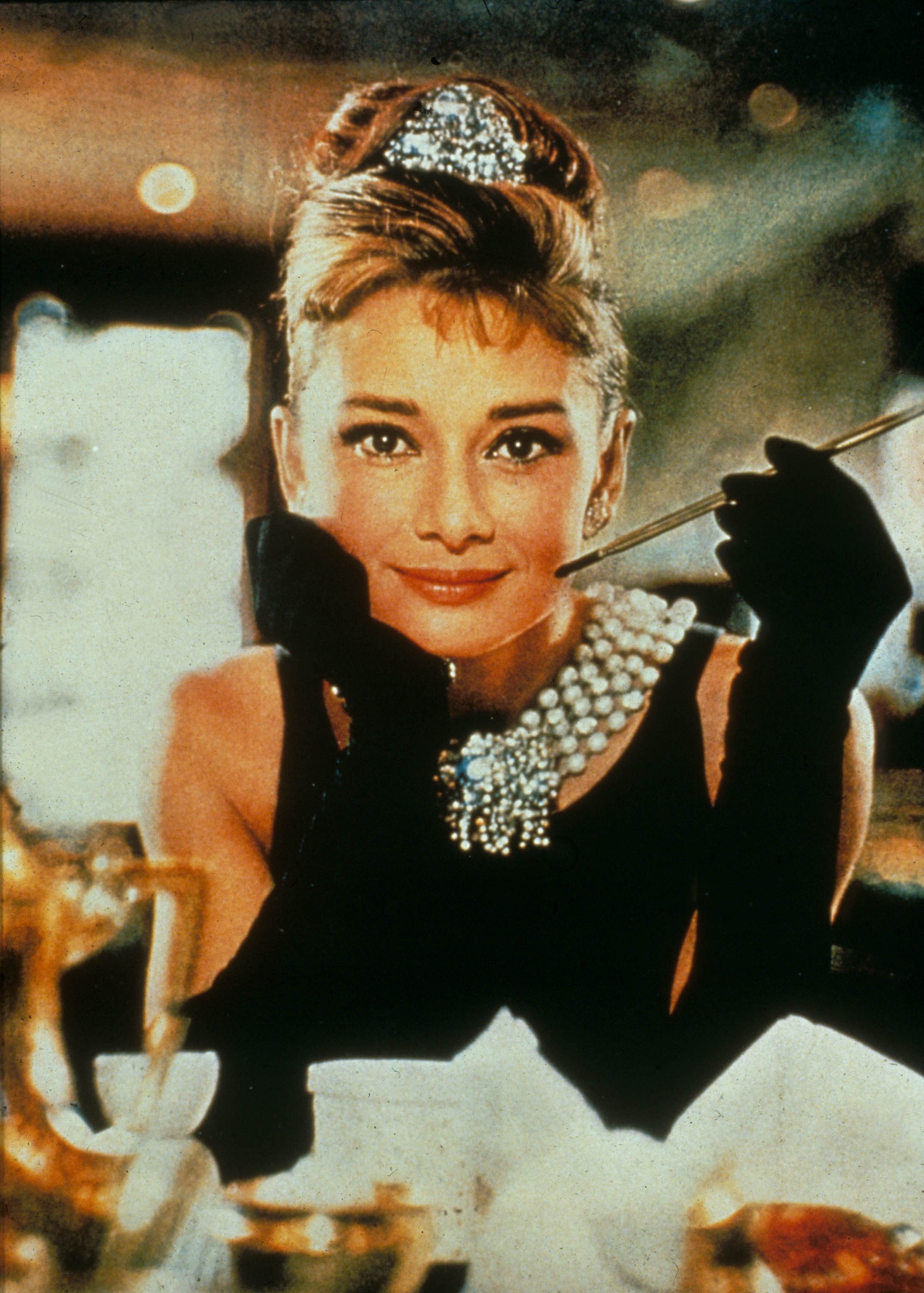 The "little black dress" trend continues to this day.

The "little black dress" that Audrey Hepburn's Holly Golightly wears in Breakfast at Tiffany's is probably more well-known than the movie itself, as the image of her wearing it can certainly be recognized by people who haven't seen the flick. For one of the best-known movie costumes—and dresses, period—of all time, it's actually kind of astonishing how simple the dress is. But that was the magic of it—and clearly the simplicity was an asset since that dress helped birth the "little black dress" trend that continues to this day. 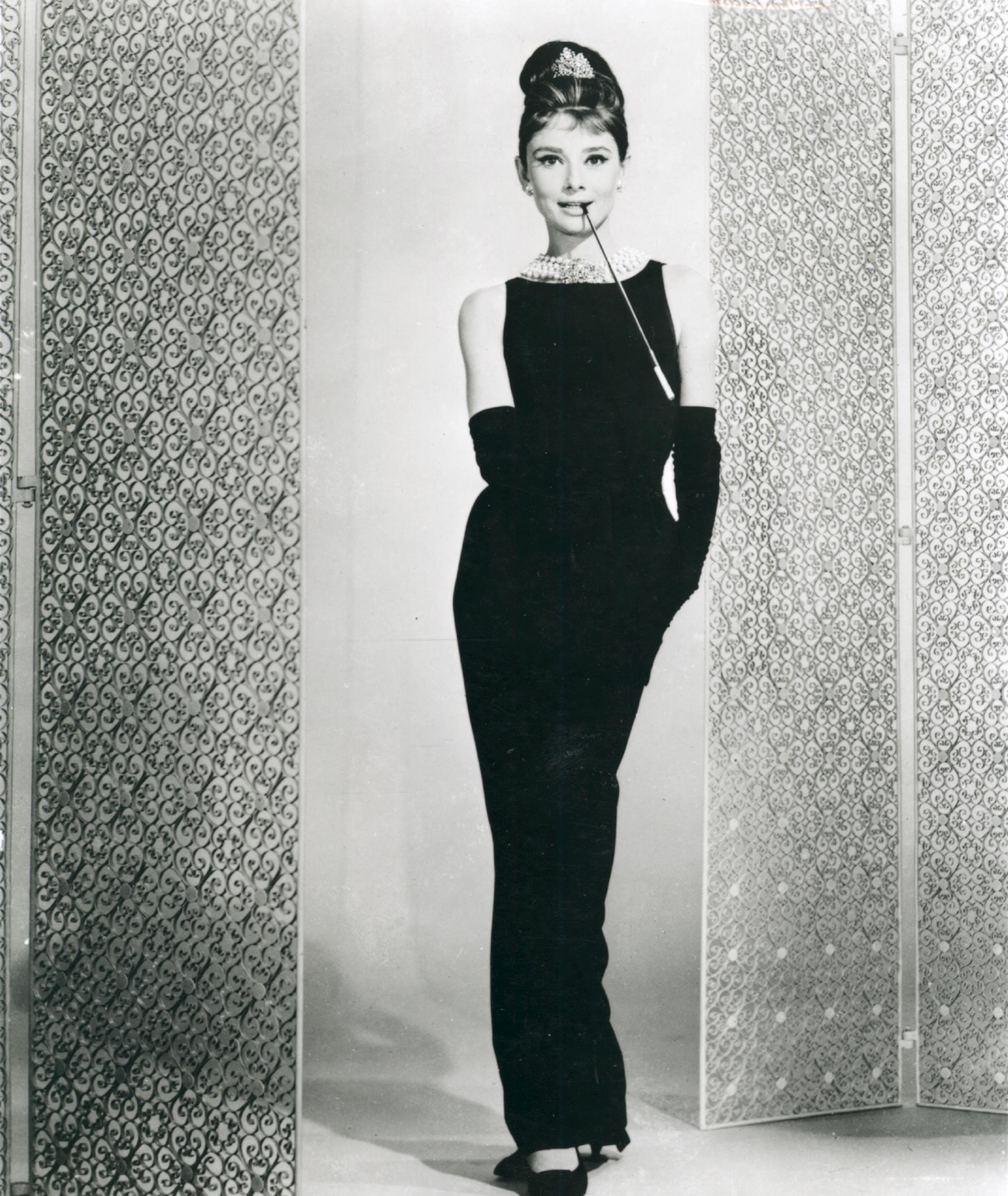 The designer of the dress was Paris couturier Hubert de Givenchy, founder of the Givenchy brand. Givenchy and Hepburn had collaborated before and had a great admiration for one another. Their relationship began back in 1953, when Hepburn, who was working on the film Sabrina, floated the idea of consulting with a real French designer. So when Hepburn was cast to star in Breakfast at Tiffany's, she turned to Givenchy, hoping for another stunning look. Looking to up your style game? Here are 7 old-Hollywood style tips you should copy from Audrey Hepburn. 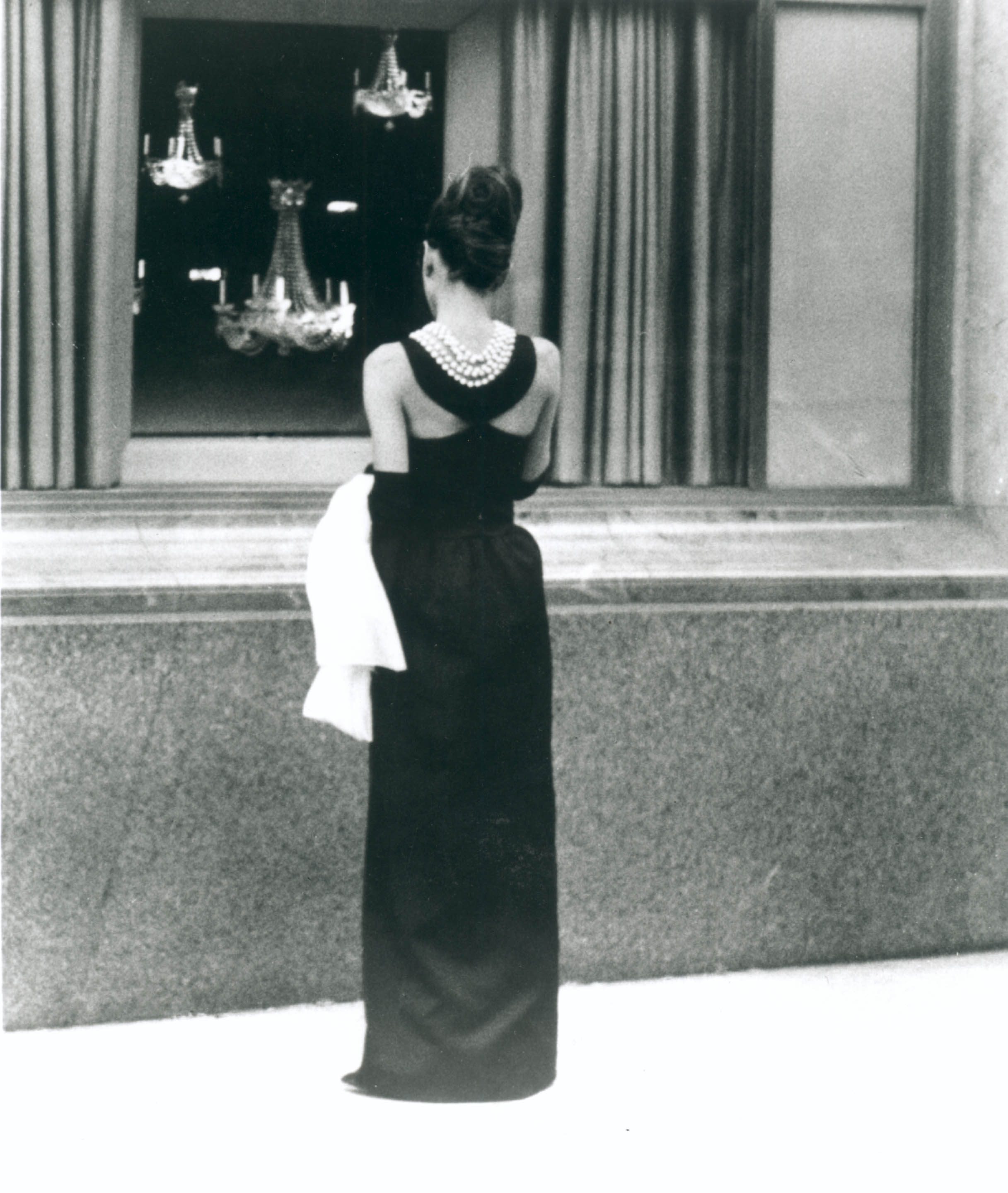 And that's what she got—but it wasn't a success on the first try. Givenchy first designed a shorter version of the dress, and the powers that be at Paramount Pictures deemed it too "revealing" of the actress's legs. They requested that Paramount costume supervisor Edith Head re-design the lower half, which is how we got the elegant full-length number that appears in the film. Find out the story behind another iconic pop-culture dress—the gown Marilyn Monroe wore to sing "Happy Birthday, Mr. President."

The dress evokes Coco Chanel, the original progenitor of the "little black dress" in the 1920s. The dress itself is sleeveless, with a neckline designed to accentuate Hepburn's shoulders. The "demi-lune" cutouts in the back and the thigh-high slit add some sultry distinction. On its own, it would be beautiful; accentuated with some choice accessories, it was iconic. In the film, Hepburn completes the look with a large pearl necklace, matching black gloves, and a tiara in her fashionable up-do. 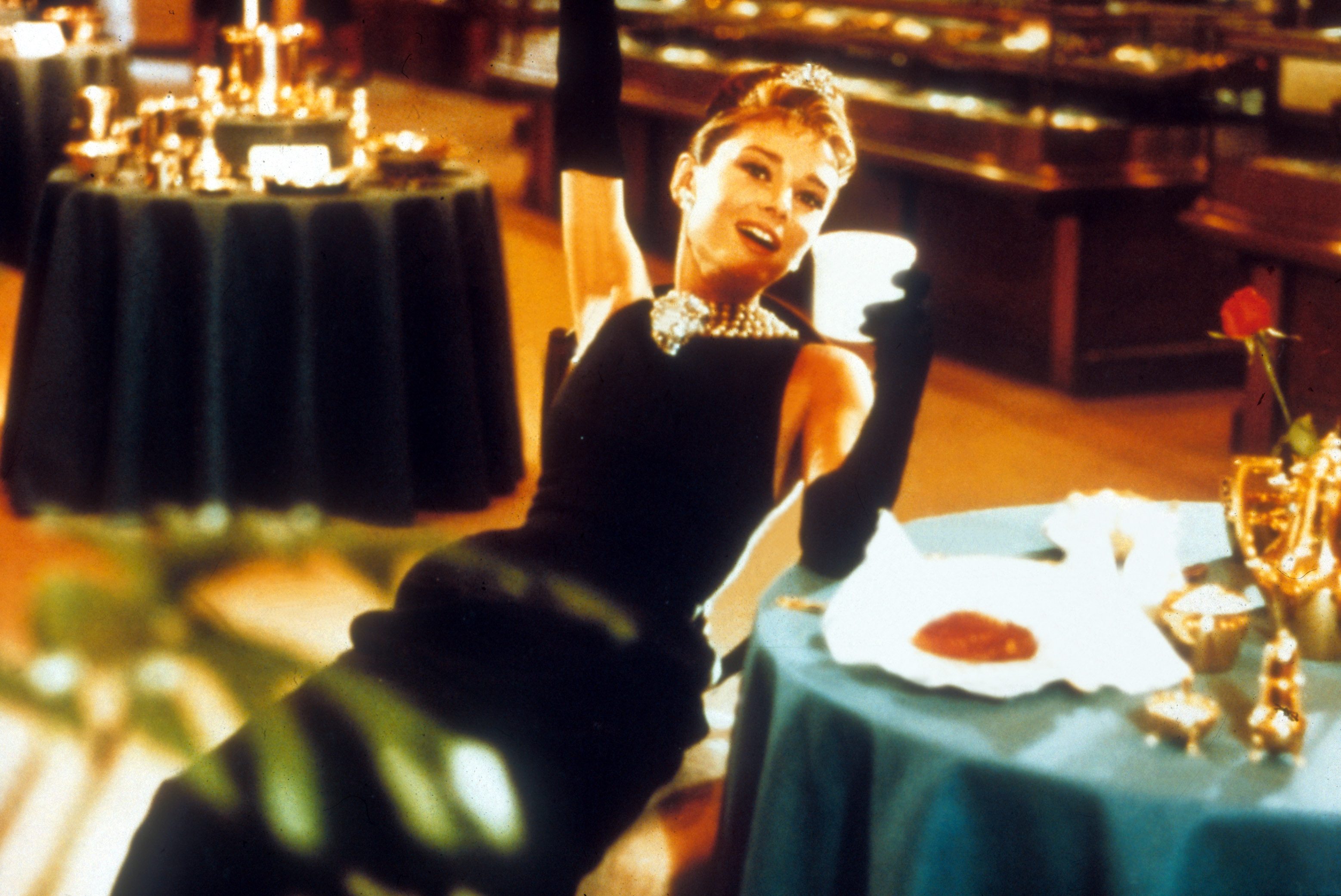 In the scene, which opens the film, Hepburn's Holly munches on a danish and sips coffee while admiring the jewelry on display in the Tiffany & Co. window. Film and fashion critics alike have praised the way the dress immediately enhances and develops Holly's character. As the Washington Post points out, it's morning, breakfast time, and yet this is clearly an evening party dress. It, and her elegance, suggest that "she has been out all night and she does not look wrecked. In fact, she looks splendid."

So splendid, in fact, that it helped establish the "little black dress" as one of the essential dresses every woman should own. It pops up in movie montages and is a choice Halloween costume. It even reappeared in the 21st century, when Natalie Portman wore it for a 2006 Harper's Bazaar cover shoot. Later that same year, the dress sold at a 2006 auction for a whopping 467,200 British pounds (more than 600,000 U.S. dollars). Estimates were GBP 50,000 to 70,000. Givenchy himself had donated the dress, as the proceeds from the auction were going toward building a school in Calcutta. Interestingly, the purchaser was an "anonymous telephone buyer," so the dress's current owner is actually a mystery. But no matter who it belongs to, the dress's legacy among movie- and fashion lovers alike will persist. Next, make sure you look through this list of films to watch for gorgeous clothes.

The Story behind Audrey Hepburn's "Breakfast at Tiffany's" Dress, Source:https://www.rd.com/culture/audrey-hepburn-breakfast-at-tiffanys-dress/