This Is Where the Term “Quid Pro Quo” Comes From 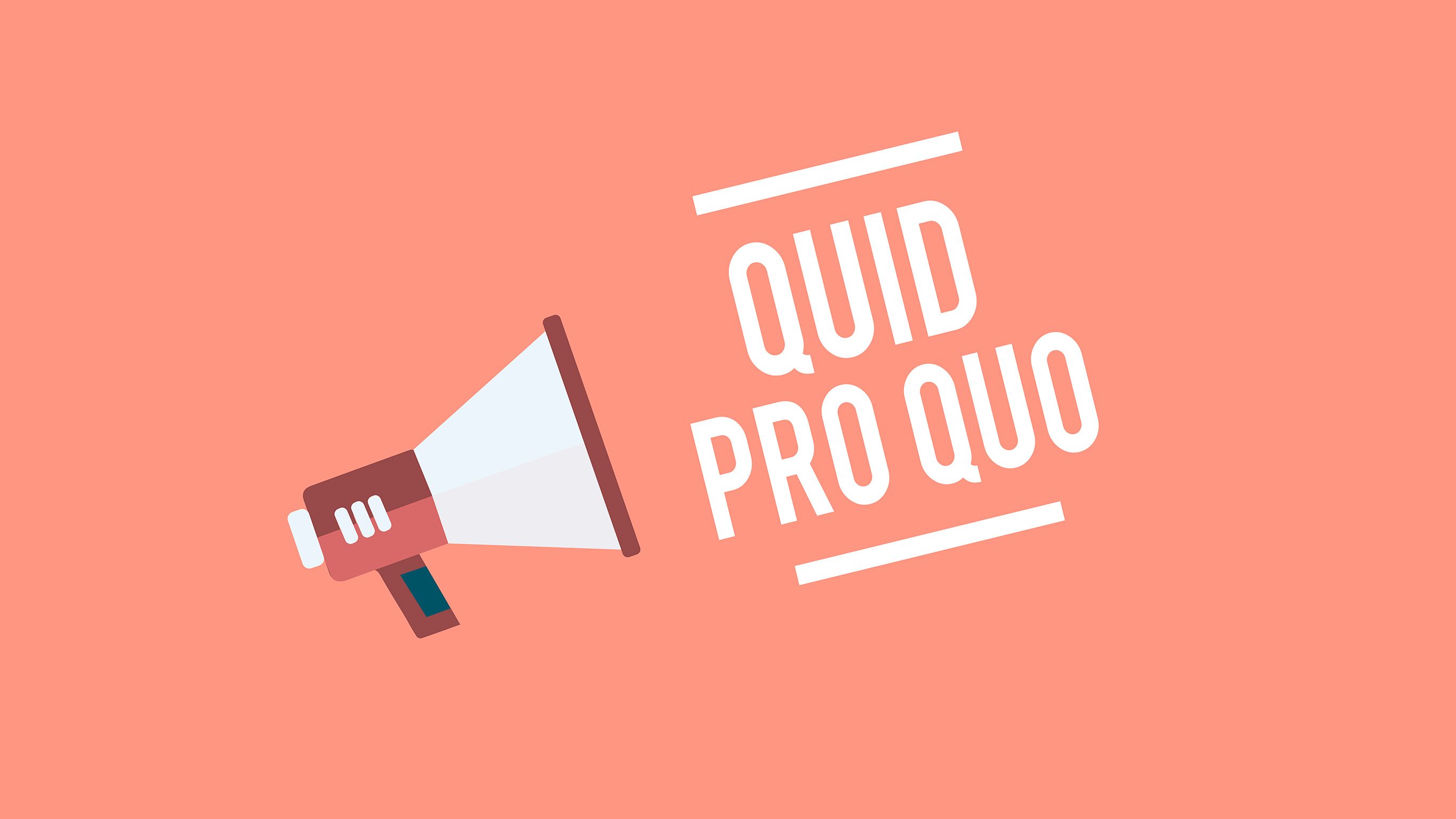 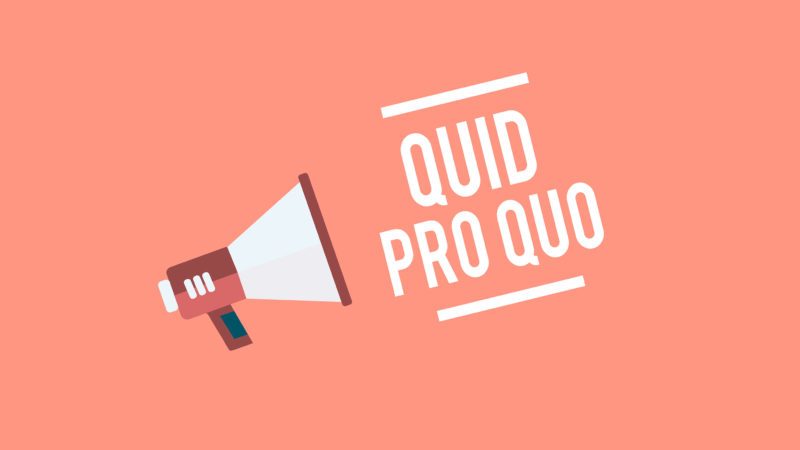 The phrase that's currently popular in the news is far more nuanced than it seems.

Most of us are familiar with the phrase quid pro quo. It has been used everywhere from legal cases to Disney songs. The words are Latin, and according to Merriam-Webster dictionary, they mean, "something given or exchanged for something else." It's a straight-forward enough definition, however, there are subtle nuances that have allowed us to change the way we use the phrase quid pro quo over time. Find out other origins of common idioms you use all the time.

It started with medicine

The phrase quid pro quo made its way into common English vernacular sometime during the 16th century. It was first used in situations where doctors and apothecaries (a fancy word for pharmacist), substituted one medicine for another.

It wasn't always a good thing

In the world of medicine, the meaning of quid pro quo had different implications depending on the circumstances. Sometimes the exchange of one medicine for another was done with the patient's knowledge, but other times, quid pro quo was used to represent a mistake and acknowledge that one medicine had been substituted for another by accident.

Over time, it also evolved to suggest something far more nefarious: that the substitution of medicine wasn't done with the patient's knowledge, or even by accident, but rather fraudulently and unethically by unsavory practitioners.

From the mid-16th century on, the term made its way out of the doctor's office and into common practice, but with a twist. Now, the usage of quid pro quo implied not just an exchange of one thing for another, but a situation where someone expected to get something in return from someone else.

In these situations, quid pro quo was used to represent simple transactions such as exchange of something of value for goods and services. However, during this time, it could also imply potential retaliation or payback of one action for another, or tit for tat. Therefore the context in which the phrase was being used was extremely important.

Not much has changed in modern times as far as quid pro quo is concerned. Context is still key. This is even the case with attorneys who use it to refer to legal transactions such as an exchange of cash for real estate, but also illegal activities such as bribery. Both are examples of one thing given or exchanged for something else, but the latter can lead to jail time.

In the end, if you want to use the words quid pro quo, you'll want to make sure you're not getting the phrase wrong by applying it to the wrong situation. If you need a substitute in the meantime, here are some other Latin phrases that will make you look smart.

This Is Where the Term "Quid Pro Quo" Comes From, Source:https://www.rd.com/culture/where-the-term-quid-pro-quo-comes-from/