UTI in pregnancy: Everything you need to know 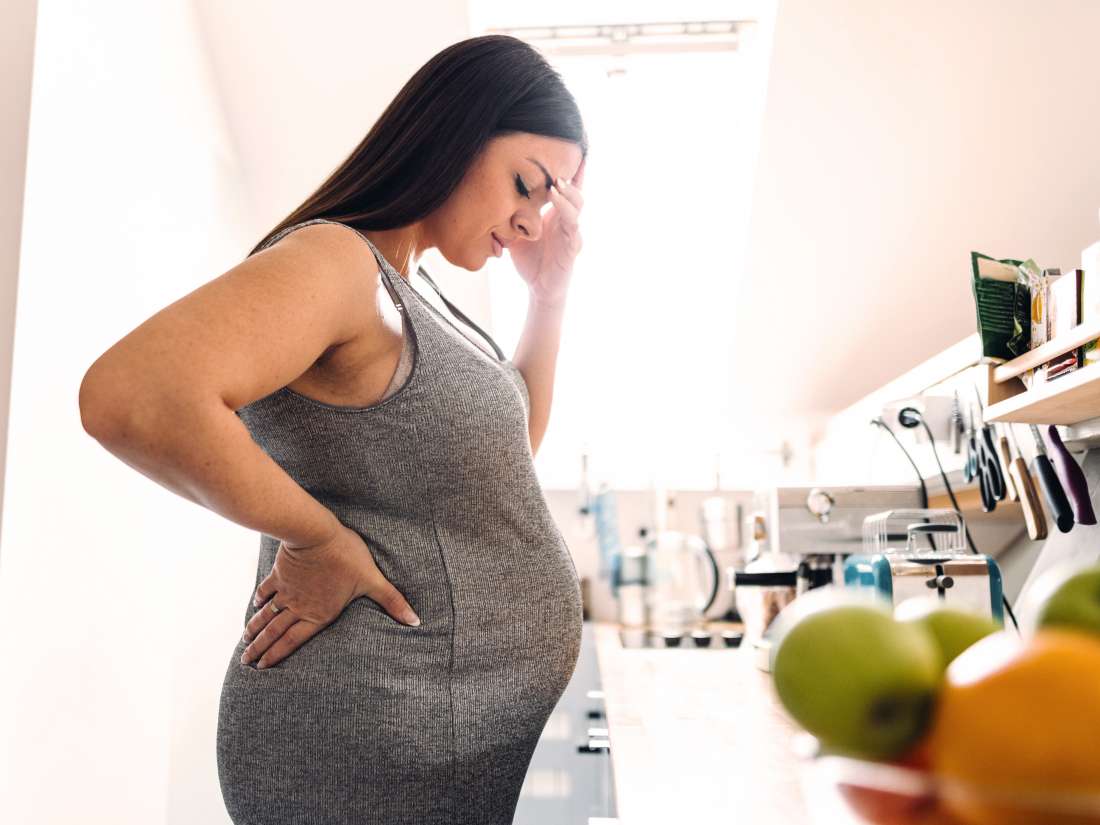 Urinary tract infections, or UTIs, are common, and women can often experience them during pregnancy. Left untreated, a UTI can pose a serious health risk to a pregnant woman and a developing fetus.

This article outlines the possible causes of a UTI in pregnancy, as well as the potential risks. We also provide information on how to prevent and treat UTIs.

A UTI is an infection in any part of the urinary system, including the bladder and kidneys. Research suggests it is common for pregnant women to get UTIs.

According to one study from the Centers for Disease Control and Prevention (CDC), 8% of pregnant women experience a UTI.

During pregnancy, the uterus expands for the growing fetus. This expansion puts pressure on the bladder and the ureters. The ureters are the tubes that carry urine from the kidneys to the bladder.

The urine is also less acidic and contains more proteins, sugars, and hormones during pregnancy. This combination of factors increases the risk of a UTI occurring.

Women are also susceptible to UTIs during and after giving birth. During labor, there is an increased risk of bacteria entering the urinary tract. After giving birth, a woman may experience bladder sensitivity and swelling, which can make a UTI more likely.

A person who has a UTI may experience the following symptoms:

People should tell their doctor straight away if they have blood in their urine, as this can be a sign of another condition.

In some cases, the bacterial infection causing a UTI can spread to the kidneys. A person who has a kidney infection may experience the following symptoms:

If people have these symptoms, they should see their doctor immediately. Kidney infections can be serious and require immediate medical treatment.

Pregnant women should see their doctor if they have any symptoms of a UTI. Without treatment, a UTI can cause serious complications.

A 3-day course of antibiotics may be necessary to treat a UTI during pregnancy. A doctor may prescribe one of the following antibiotics:

The American College of Obstetricians and Gynecologists (ACOG) advise that pregnant women avoid nitrofurantoin and trimethoprim-sulfamethoxazole during the first trimester. These antibiotics can cause birth abnormalities if a person takes them at this stage of their pregnancy.

According to a 2015 review, studies show that both nitrofurantoin and trimethoprim-sulfamethoxazole are generally safe during the second and third trimesters. However, taking either antibiotic in the final week before delivery may increase the risk of jaundice in newborns.

If pregnant women develop a kidney infection during pregnancy, they will need treatment in the hospital. This treatment will involve antibiotics and intravenous fluids.

A short course of antibiotics is unlikely to cause any harm to a developing fetus. Research suggests that the benefits of taking antibiotics to treat a UTI far outweigh the risks of leaving a UTI without treatment.

Women who are pregnant and have symptoms of a UTI should see a doctor. As well as medical treatment, they may also wish to try the following at home to help speed up recovery:

Some women may choose the above treatments as an alternative to antibiotics. However, they should always consult their doctor before doing so. A doctor will monitor a pregnancy regularly to check the effectiveness of natural treatments and ensure a UTI does not worsen.

Without treatment, UTIs can cause serious complications during pregnancy. Complications may include:

A baby born to a woman with an untreated UTI may also have a low birth weight at delivery.

If a UTI spreads to the kidneys, this can cause further complications, such as:

In some cases, an infection may pass on to the newborn baby, causing a rare but severe complication. Attending screenings for UTIs during pregnancy and getting prompt treatment when one occurs can help prevent these complications.

The following tips may help to reduce a person's likelihood of getting a UTI:

Pregnant women will usually attend a screening to check for UTIs in their early pregnancy. These checks are an important step in helping to prevent UTI infections or detecting them early.

UTIs are common, and some women may experience them during pregnancy.

Women who have symptoms of a UTI during pregnancy should see their doctor immediately. Without treatment, UTIs can cause serious complications for a pregnant woman and the developing fetus. Prompt intervention can help to prevent these complications.

UTI in pregnancy: Everything you need to know, Source:https://www.medicalnewstoday.com/articles/327148.php