What to know about proctitis 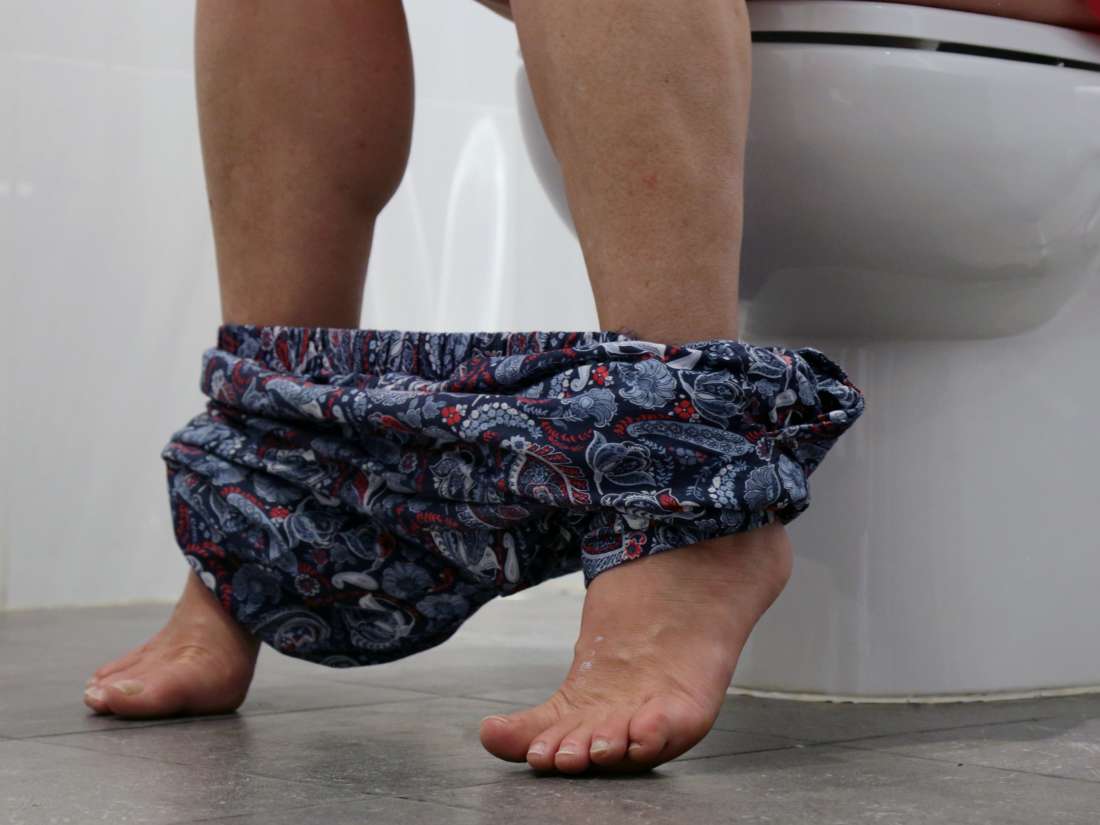 Proctitis refers to inflammation of the lining of the rectum. The rectum is a muscular tube at the lowest part of the large intestine. Waste passes here from the colon just before exiting through the anus.

Inflammation of the rectal lining can cause pain, discharge, and other unusual symptoms. This inflammation has a range of causes, which may result in either a short bout of proctitis or a more long-term issue.

Anyone who suspects that they have proctitis or notices unusual symptoms should see a doctor for a diagnosis. The type of treatment for proctitis will depend on the underlying cause.

Proctitis is a form of inflammation that affects the lining of the rectum.

The type and severity of the symptoms will often depend on the underlying cause of the inflammation. In any case, proctitis requires treatment to prevent complications.

The symptoms of proctitis may vary slightly depending on the underlying cause.

The most common symptom of proctitis is tenesmus, which is the feeling of needing to poop. This feeling is usually uncomfortable and will persist even after the person uses the bathroom.

Proctitis has various causes, which may result in either acute or chronic proctitis.

To diagnose proctitis, a doctor will ask about a person's symptoms, including how long they have been experiencing them. They will ask about the person's medical history and sexual activities. They may also perform a physical exam of the rectum to check for signs of inflammation.

Additionally, a doctor may order lab tests, such as blood tests, stool tests, and a rectal culture, which is a test that checks for signs of infection.

If they suspect a more chronic digestive disorder or complications, a doctor may order a colonoscopy or proctoscopy. These procedures involve a doctor inserting a thin, flexible tube into the anus to examine the bowels, rectum, and colon.

A thorough diagnosis may take time, but it is important to find the correct treatment for each person.

The most effective treatment for proctitis will vary depending on the underlying cause. Acute cases of inflammation may require more direct treatments that can cure proctitis for good.

If a chronic disorder is causing proctitis, the person is likely to have to rely on a mixture of medical treatment and long-term changes to diet and lifestyle.

If doctors find that an infection is the cause of proctitis, they will prescribe medications to treat that particular infection.

Antibiotics can help clear out any bacterial infections, including STIs, whereas a doctor will prescribe antiviral medications to treat viral infections, such as genital herpes.

If a particular drug, such as an antibiotic, is causing the inflammation, the person will need to stop using that medication. Doctors can prescribe alternative medicines to allow the person to continue treatment while healing.

The National Institute of Diabetes and Digestive and Kidney Diseases note that healing from injury in the rectum usually takes 4–6 weeks.

Doctors will treat radiation proctitis on a case-by-case basis. If the person has mild symptoms of proctitis due to radiation therapy, they may need no treatment, and the symptoms may clear up on their own.

In some cases, doctors may use corticosteroid enemas to help with severe symptoms or pain. These medications reduce inflammation in the rectum.

A doctor may also recommend other medications, such as sucralfate, which is a drug that is primarily for the treatment of ulcers but which may help with symptoms.

Inflammatory bowel disease is a more long-term cause of proctitis, and people with this condition will require consistent treatment to control the symptoms.

There is no cure for inflammatory bowel disease, so the treatment goal is to keep inflammation in check, prevent flare-ups, and put the body in remission.

To achieve these goals, doctors may recommend several different types of drugs, including:

Corticosteroids in different forms may help reduce immune system activity in the area to decrease inflammation. These include steroids such as:

Immunomodulators reduce the overall activity in the immune system. As autoimmune factors often seem to play a role in chronic disorders such as Crohn's disease, this treatment often helps reduce and manage symptoms.

Many doctors treating people with chronic disorders such as inflammatory bowel disease will recommend dietary changes to support proctitis treatment.

Many people may find that eating an anti-inflammatory diet can help reduce symptoms.

Additionally, incorporating certain types of food into the diet may be helpful for people with proctitis as they heal. The general advice is to eat a varied diet rich in vegetables and other plant foods to ensure a sufficient intake of fiber, which makes stool easier to pass.

However, in people with a chronic condition, high fiber diets may actually make symptoms worse. Therefore, it is best for these individuals to consult with a doctor before making dietary changes.

Some people may also need to avoid potential irritants, such as:

Doctors may also recommend certain supplements that may help reduce inflammation and other symptoms. These include:

A person should always talk to a doctor before adding any supplements to the diet or making any drastic dietary changes.

Proctitis generally refers to temporary rectal inflammation or chronic inflammation as one part of a larger condition.

The treatment for these conditions is similar to that of other forms of inflammatory bowel disease. Doctors will use medicines to reduce the symptoms and may recommend dietary and lifestyle changes to keep the symptoms in remission.

Proctitis is inflammation of the lining of the rectum, and it often causes symptoms such as pain and a constant, urgent need to poop. There are several different causes of proctitis.

While many cases may clear up with only mild treatments, it is still important to report any symptoms to a doctor to avoid complications.

In acute cases, the person may recover within a few weeks with the correct treatment. Chronic issues may require more long-term treatments, including dietary and lifestyle changes.

What to know about proctitis, Source:https://www.medicalnewstoday.com/articles/327133.php