13 Things People Get Wrong About Impeachment 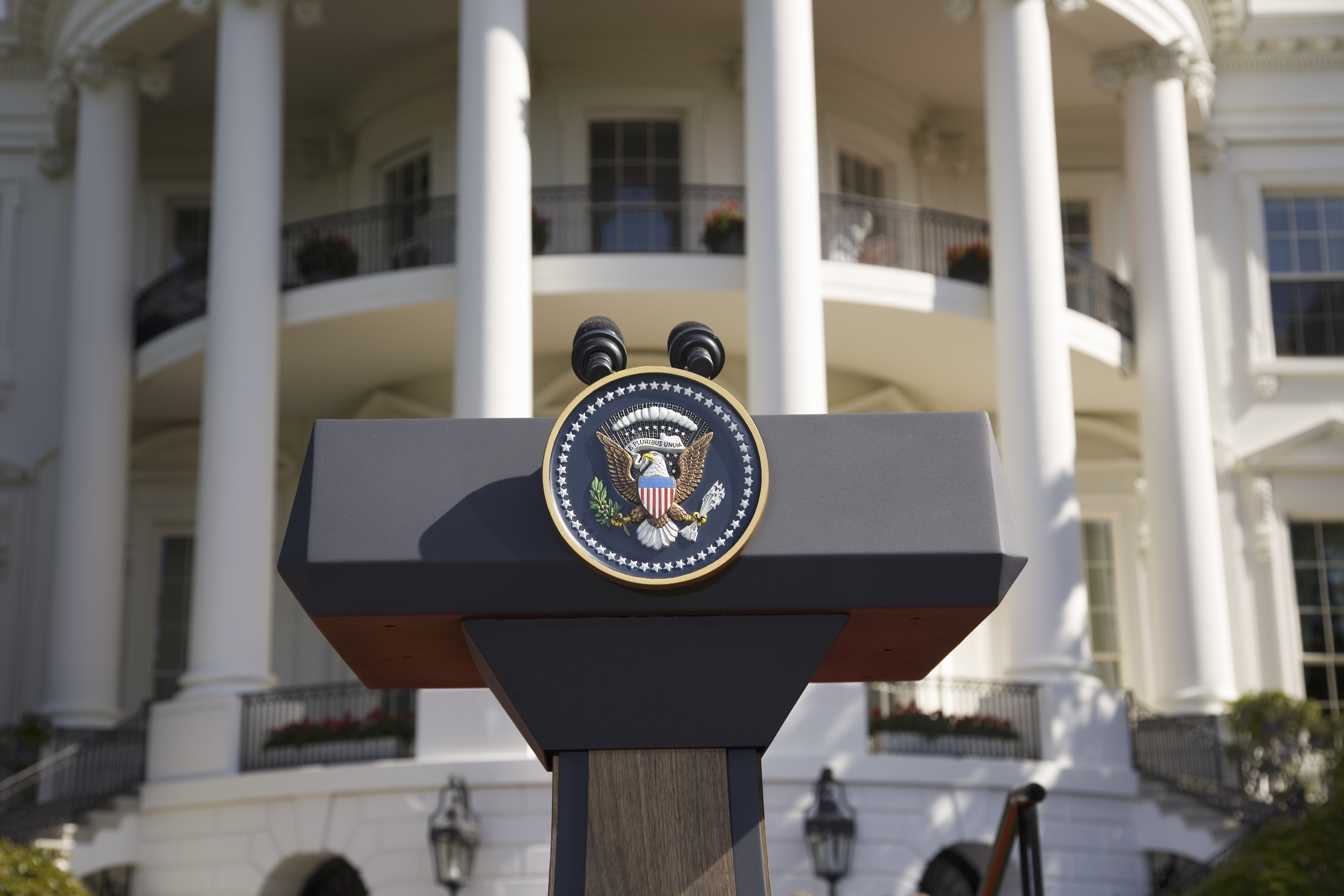 But two U.S. presidents have been impeached 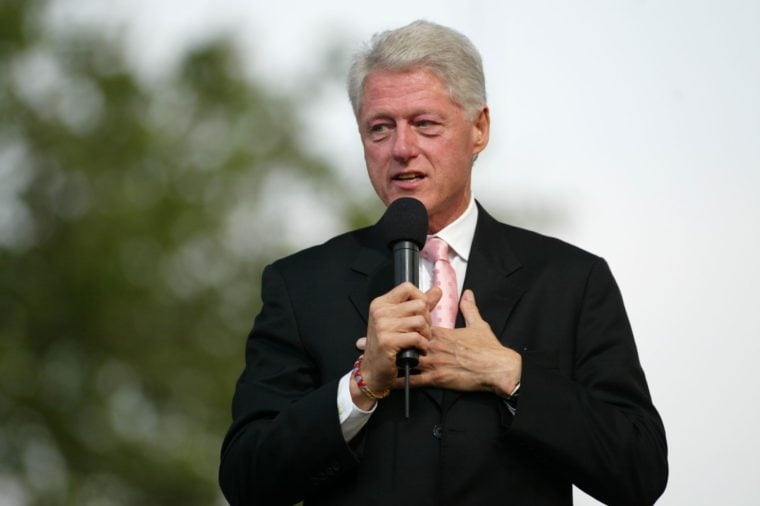 To date, two presidents have been impeached by the House of Representatives: Andrew Johnson in 1868 and Bill Clinton in 1998, Jim Ronan, PhD an adjunct professor of political science at Villanova University tells Reader's Digest. "In Johnson's case, he was saved by a single vote in the Senate trial, and thus remained in office," he explains. "There was also a bit of a historical anomaly in that Senate Majority Leader Ben Wade was also next in line for the presidency, and thus was leading the proceedings that could have made him president." In Clinton's case, conviction was never a real possibility: the Senate vote was 50-50—well short of the 67 votes that are required.

People other than presidents can be impeached 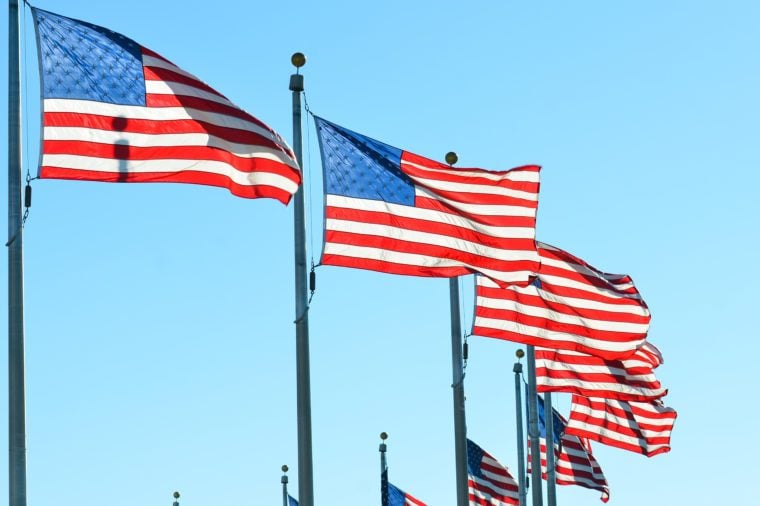 The process as outlined in the U.S. Constitution applies not only to the president, but to the vice-president and other officials, including federal judges, according to Pool. "Impeachment proceedings have occurred against a handful of judges, and still fewer have been removed from office, most recently in 2010," she explains. Members of Congress are exempt from the impeachment and removal process, but they're not off the hook: Article I, Section 5 of the Constitution outlines a different process that allows for the removal of congressional representatives and senators.

A number of judges have been impeached 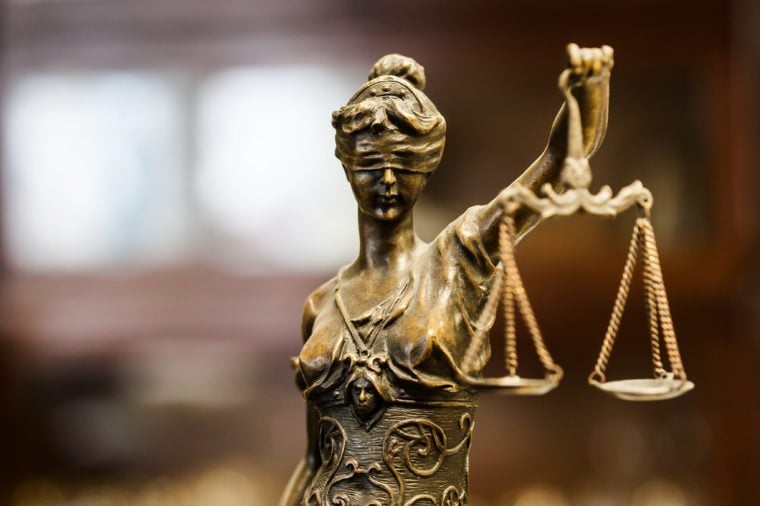 In addition to Johnson and Clinton, other public officials have been impeached, Bernard Brennan, PhD, assistant professor of political science at Johnson & Wales University tells Reader's Digest. They include 15 federal judges, a senator (William Blount in 1797) and a cabinet secretary (William Belknap in 1876).