23 Nostalgic Gifts from Every Decade 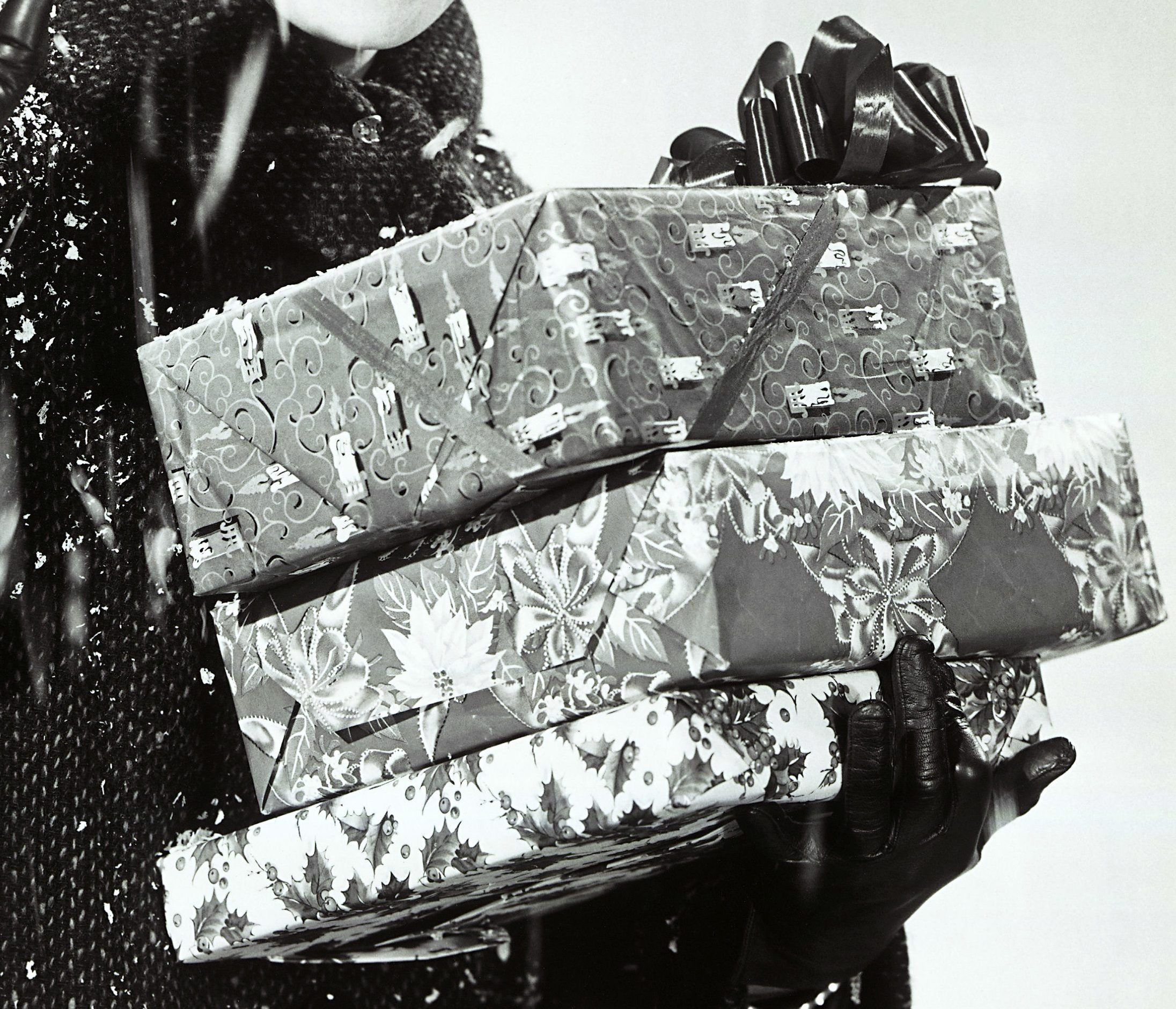 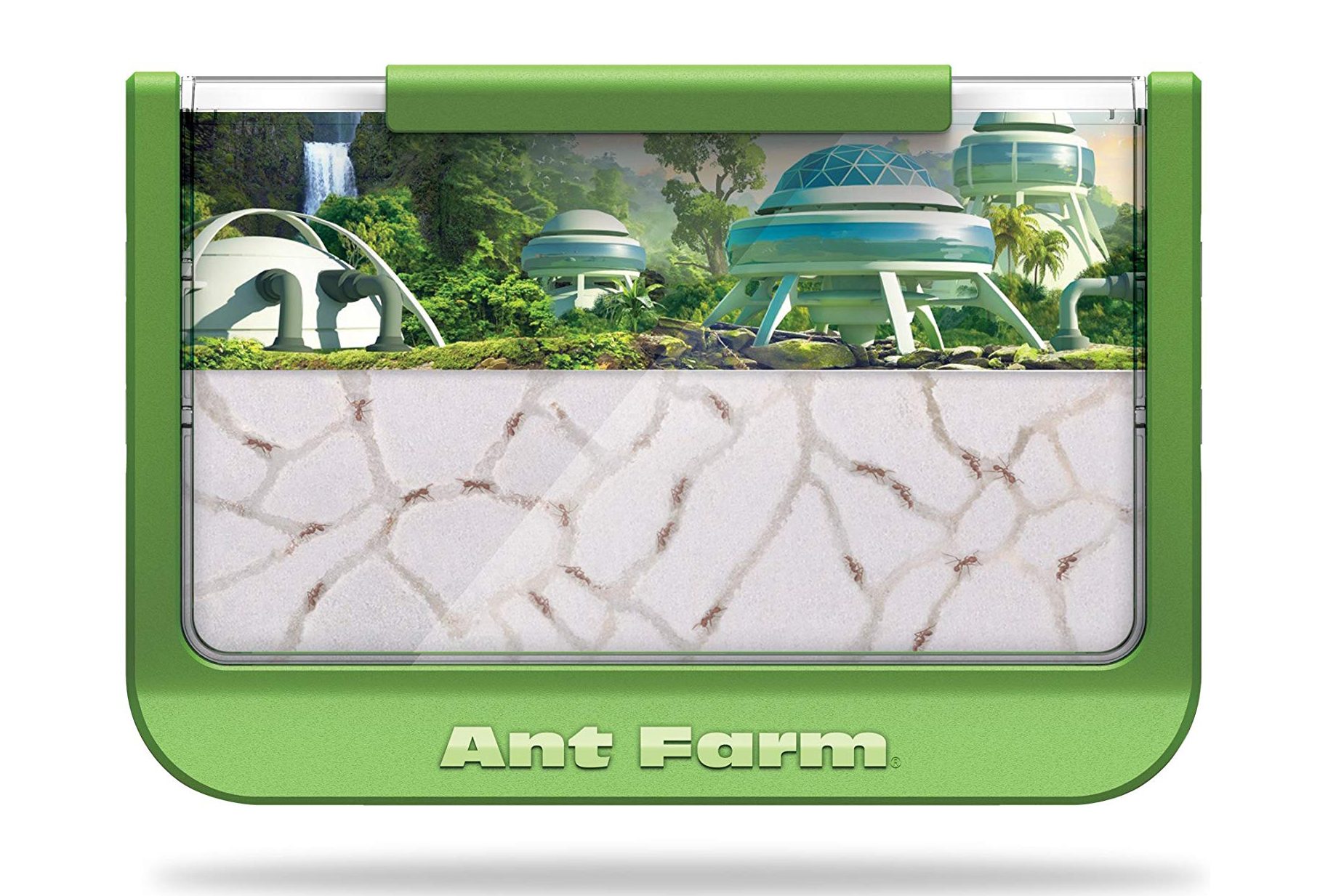 Household pests became pets when Uncle Milton's Ant Farm was introduced. It was fascinating to watch the busy ants go about their day through a framed glass case, making trails in the sand, and interacting with one another.

In this decade, adults and kids were also smitten with singing cowboy Roy Rogers and his pretty cowgirl partner, Dale Rogers. As a result, there were heaps of merchandise devoted to the wholesome duo. Kids could dress head-to-boot as Dale or Roy. And adults coveted themed watches, clocks, and even dinnerware.

While a Paint-by-Numbers Kit may sound quaint to us now, it was new in the 1950s, and people loved it because suddenly anyone could paint like Michelangelo. That's what the Paint-by-Numbers creator envisioned when he created the kits. Turns out, back in the 16th century, Michelangelo designated sections of his famous ceilings to his students, and pre-numbered sections helped them stay true to his vision. Don't miss the secret messages in these 10 famous paintings. 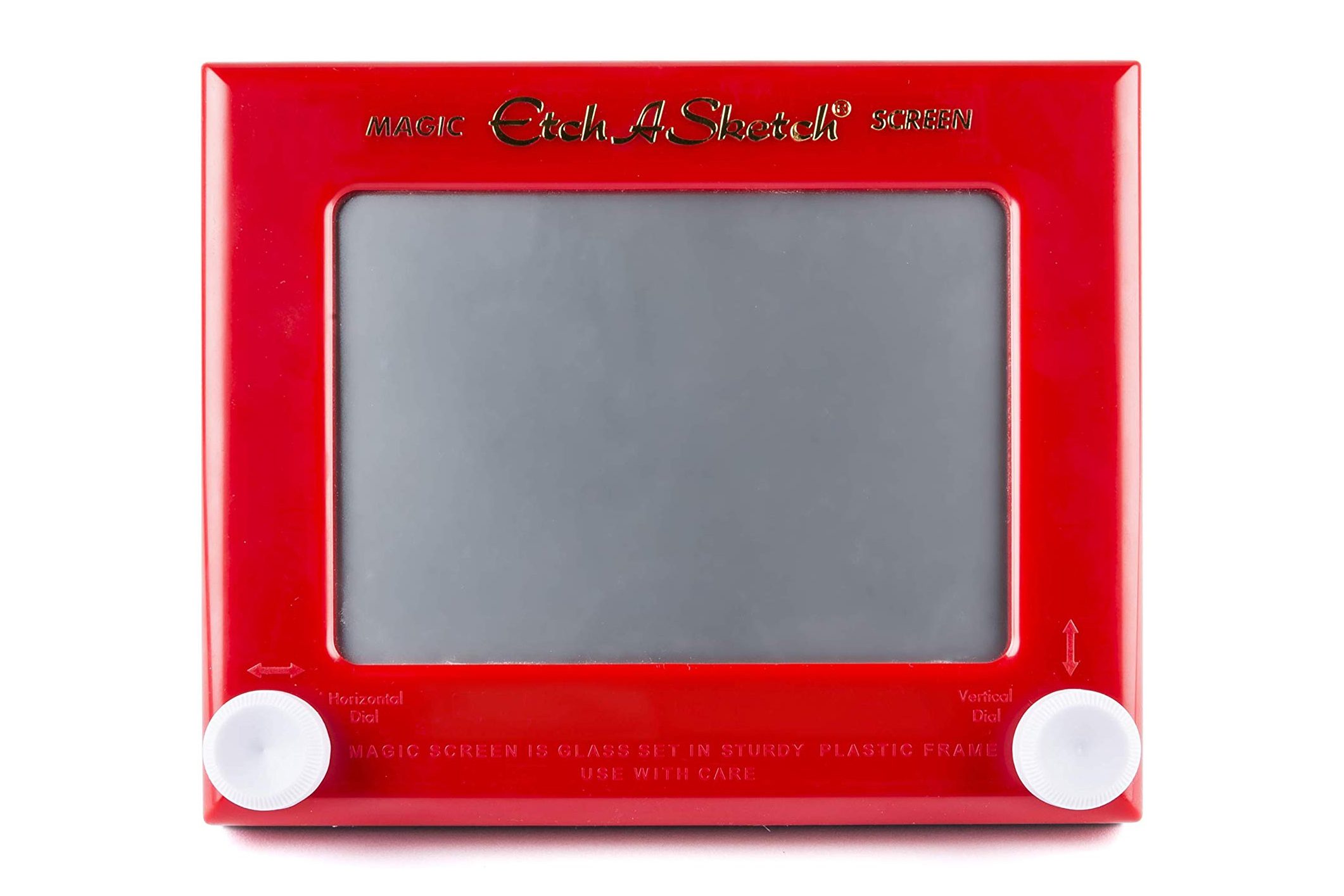 If you were part of the peaceful protests and didn't have a beaded curtain, a beanbag chair, or a peace sign on your wall, then at the very least, you probably had a Lava Lamp—the quintessential groovy decor for any hip bedroom in the '60s. People fixated on the wavy and swirly globs of colorful wax that evoked a hypnotic "psychedelic" vibe—and those looking for a retro vibe today still do.

Etch-A-Sketch, the doodler's delight, was so popular during the holiday season of 1960 that according to Time, the factory kept churning them out until noon on Christmas Eve. Two knobs controlled the horizontal and vertical lines, but an Etch-A-Sketch hot shot aced curved lines to create temporary masterpieces. A few shakes and the picture disappeared.

Barbie made her debut in 1959, but in the '60s, Barbie got herself a Dream House, oodles of accessories and fashions, and a boyfriend named Ken. For kids who preferred action figures, G.I. Joe the American hero came suited up for duty—and in some households rivaled Ken for Barbie's affection. By the way, these 13 vintage Barbies are worth a fortune today. 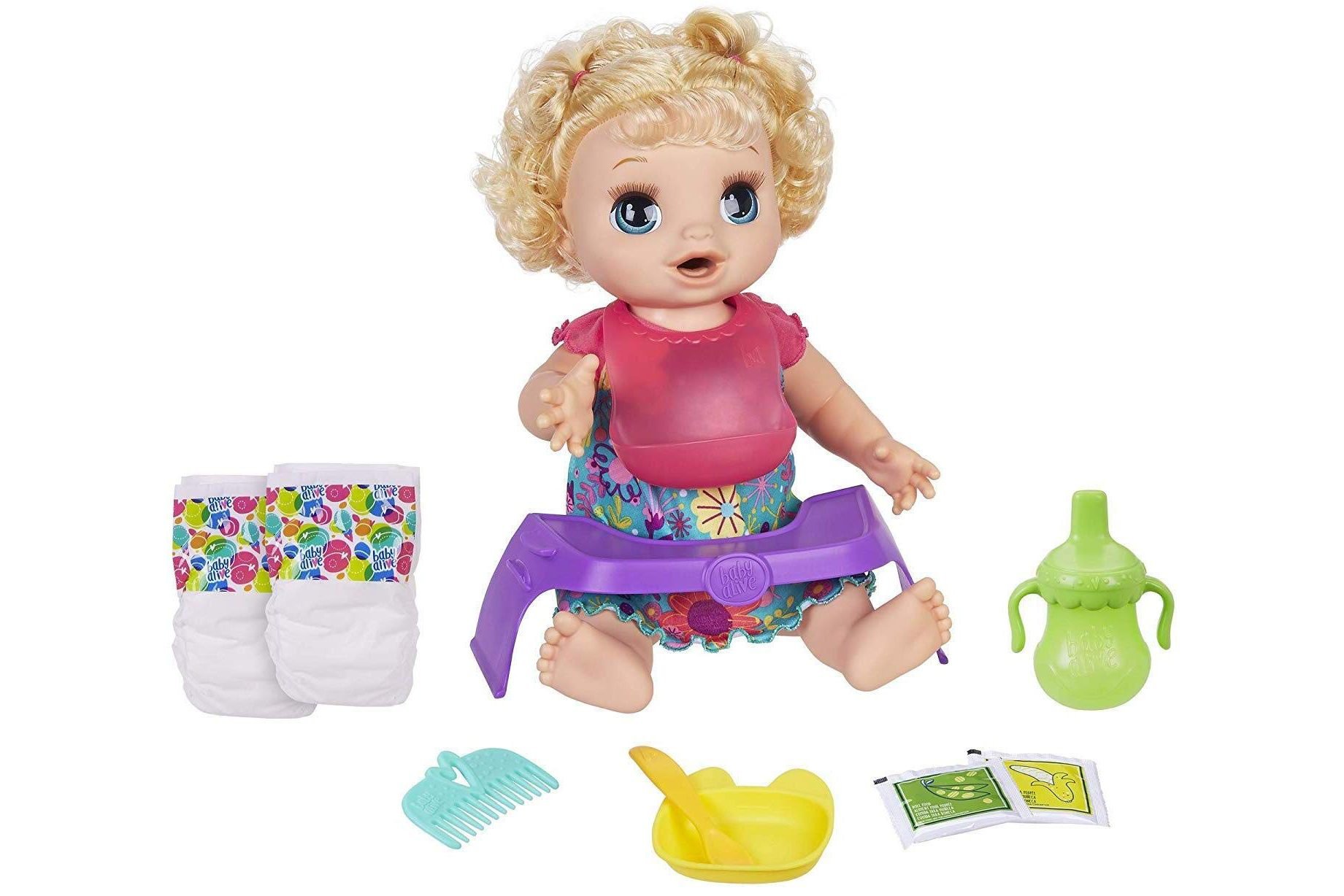 The Baby Alive doll was so real, you could give her a bottle or spoon-feed her…and she would poop it out in her diaper. Kind of cool and creepy at the same time, especially if the timing was off and you heard her do her business when the lights were out. The dolls are still made today, and some have a voice to let you know you're on diaper duty.

There was no hiding your emotions if you got a mood ring for a gift in the '70s. The liquid crystal in the ring was heat sensitive and turned a specific color—a dead giveaway as to how you were feeling. Blue meant happy, black meant upset, and golden-yellow was insecure. Too bad there was no color for "hangry" back then.

"Breaker, breaker one-nine. Anyone got your ears on?" If you recognize that phrase, you or your parents probably had a CB radio. It was the social Internet of the '70s, and you didn't have to be a trucker to have one. A cool handle (screen name) and some CB lingo, like "smokey at exit 7" to alert drivers of state police waiting to nab speeders, and you could anonymously chat with people across the country. Check out another 29 things a 2000s kid will never understand.

23 Nostalgic Gifts from Every Decade, Source:https://www.rd.com/culture/nostalgic-gifts-from-every-decade/