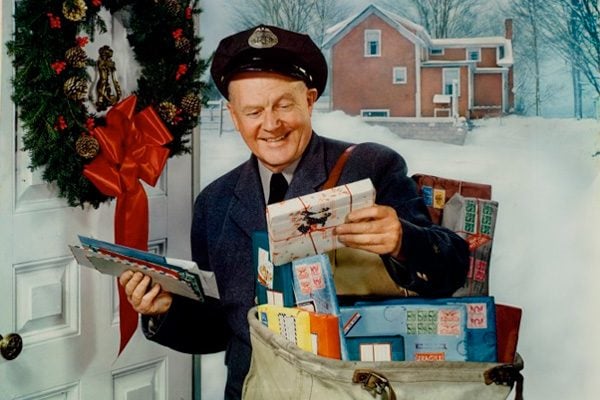 The Postman Lifted Us From Depression

My parents, at the height of the Depression, were forced to go on home relief, which is known as welfare today. It was 1935, when I was 10 years old, and we lived on the first floor of a walk-up apartment on 43rd Street, in Brooklyn, New York.

A few days before Christmas, I looked out a kitchen window to see my father sitting on the stoop, dejected and depressed, with tears in his eyes. The mailman was approaching our building and asked my father what was wrong.

I heard my father say that he had used up his food vouchers and that the rent was past due. He had tried to work as a laborer through the Works Progress Administration, but he wasn't a very strong man, and the work had been too hard for him. I was scared, having seen newspaper pictures of people being put out on the street with all their belongings.

"Ike, how much do you need?" the mailman asked. My dad said he needed $33 for the rent, and without hesitation, the mailman took $50 from his wallet and handed it to my father.

My dad said, "I don't know when I'll be able to pay you back." The mailman put an arm around my father and said it would be okay if he paid him back or he didn't pay him back.

The mailman noticed me looking through the window and said, "Isaac, things will not be this way forever. If you or your son will remember this day, there will be times in the future when someone needs your help. Help them within your means and tell them what happened this day. This will be my payback. Merry Christmas and Happy Chanukah."

As long as he lived, my father helped others when he could, and I've done my best to do my part in paying his generosity back. —Martin Klapper, Longmont, Colorado

This inspiring generosity makes for a short Christmas story that gets us into the holiday spirit. 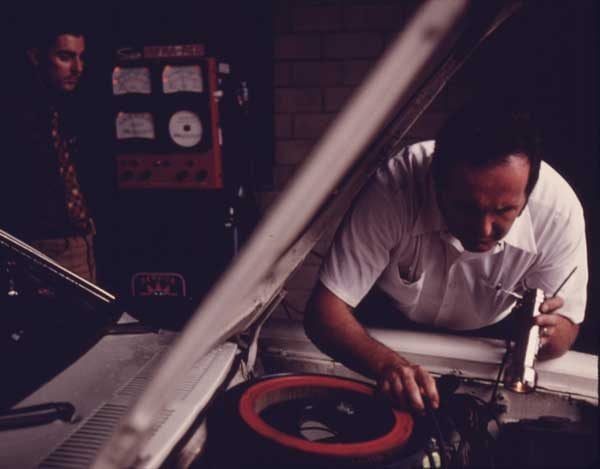 He Fixed My Car, and My Christmas

In 1958, I was a first-year high school teacher in Beatty, Nevada. On Dec. 22, I headed home to Idaho in my 1951 Hudson to spend Christmas with my parents.

Just south of Fillmore, Utah, a radiator hose broke and the car started to overheat. I hitchhiked into Fillmore and got a ride to a Chevron station. I explained my plight to the owner, Dan Brinkerhoff, who sent a tow truck to bring in my car.

Dan discovered that the engine had become so hot it had warped the head, so he called a nearby wrecking yard and found the needed part. I boarded a Greyhound bus, bought the part and then caught a return bus to Fillmore.

By that time it was dark, and Dan had closed the station. He immediately went to work on my car, laboring for several hours while I slept curled up in the backseat. Finally, he woke me and announced I was ready to go. When I went to settle up, he would not take a dime for anything he had done.

I got to spend the holidays with my parents, and I shall forever remember Dan for the wonderful thing he did for me. —Glen Gillette, Las Vegas, Nevada 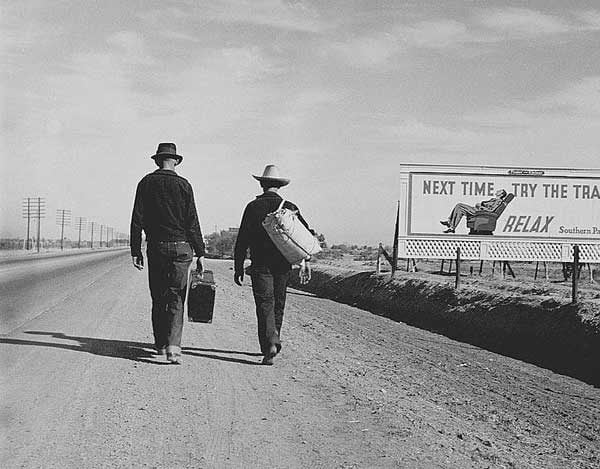 I joined the Army on Dec. 15, 1959, when I was 17. Five days later, I had the choice of going home for Christmas or staying at Fort Carson, Colorado, and pulling KP duty for 15 days.

A fellow recruit and I wanted to go home, but we didn't have enough money for bus fare. So we decided to hitchhike some 1,100 miles to San Antonio, Texas. From there, we could get bus tickets home. He was going to Nuevo Laredo, Mexico, and I was going to Aransas Pass, Texas.

That first day, we got as far as Trinidad, Colorado, where we spent the night drinking coffee in a small cafe. The next day and night, we went all the way to Amarillo, Texas, in a semi-tractor rig. From there, we had to walk across town to where we could hitchhike.

It was late afternoon, and we were getting hungrier and colder. On top of that, it had started to snow. Our chances of getting a ride out of town were getting mighty slim.

Then our saving angel came by in a VW Bug, offering us a ride all the way to San Antonio.

In the Bug were the young driver, his wife, an infant, a toddler and a big shaggy dog. The backseat had been removed to accommodate a sort of bed. With the dad and two tired, cold, hungry young soldiers in the front seat, we were going home for Christmas.

This family went out of its way to help us, buying us dinner and breakfast. They not only took us to the bus station, they even paid for our tickets. I will forever remember these people and their kindness. May God still bless them. —Rafael Villalobos, Fulton, Mississippi 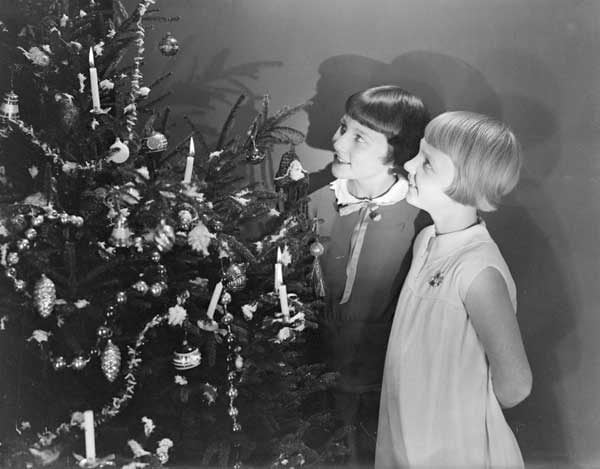 Our Community Came Through

In December 1963, my father gathered my two younger sisters and me together and told us he couldn't afford to give us any presents that year, not even our traditional treats of nuts, apples, oranges, tangerines, and chocolates. My mother had had a stroke the year before and was constantly going to the hospital, so there was no money for Christmas.

On Christmas Eve, we heard a knock on the door. Two ladies came in and gave us new coats, along with some holiday treats. Our neighbor across the street had told her church about our situation, and the people of the congregation wanted to help.

These stories were originally published in our sister publication Reminisce magazine. Visit reminisce.com for more inspiring true tales from the past.