Another Benefit from Coffee: It Can Reduce Risk of Metabolic Syndrome 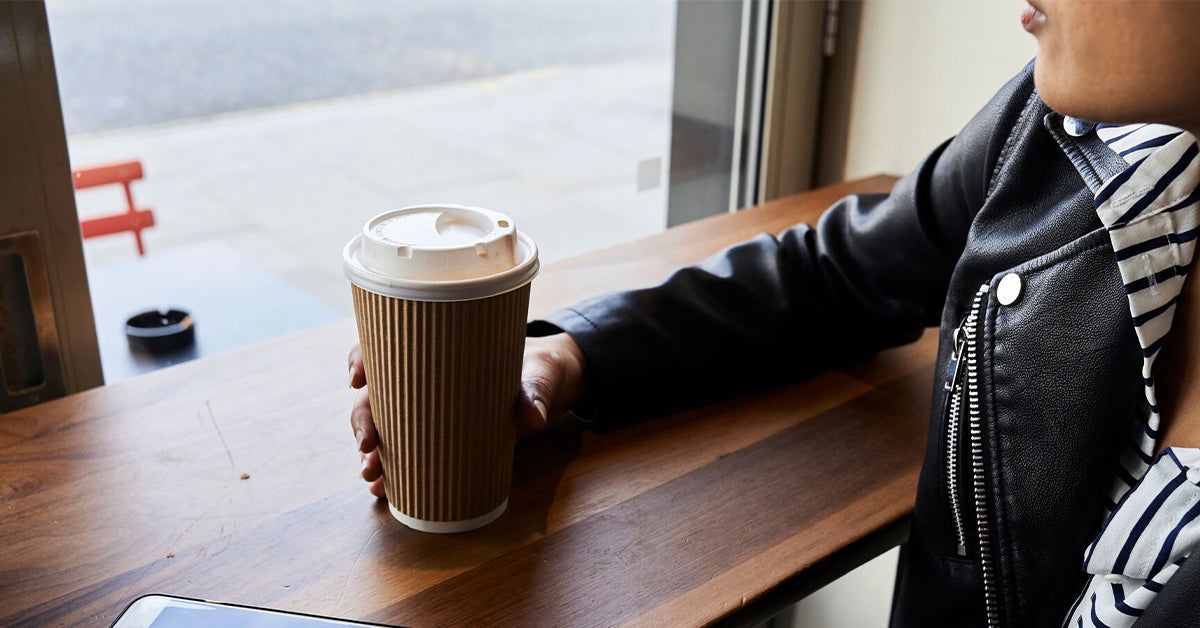 Whether it's that first steaming cup of the day or that necessary afternoon boost, many of us can't imagine a day without coffee.

There's a growing body of research suggesting that a steaming cup of joe may also provide some quantitative health benefits.

The most recent finds that coffee consumption at a level of one to four cups per day is associated with a reduced risk of metabolic syndrome (MetS) in observational studies.

"Metabolic syndrome is when a person has a combination of several risk factors, including hypertension, abnormal cholesterol, obesity, and high blood sugars. Its other names include insulin resistance syndrome or syndrome X," explained Seogeun Naomi Hong, MD, a specialist in internal medicine at St. Joseph Hospital in Orange, California.

MetS is estimated to affect more than 1 billion people worldwide. Living with MetS can increase the risk of cardiovascular issues, including coronary heart disease and stroke.

The Institute for Scientific Information on Coffee (ISIC) reported their findings at a satellite symposium hosted by the group at the 13th European Nutrition Conference organized by the Federation of European Nutrition Societies (FENS) in Dublin, Ireland.

During the symposium, Giuseppe Grosso, MD, PhD, a professor at the University of Catania in Italy and a study author, reviewed his own research on the association between coffee intake and MetS in Polish and Italian populations.

Grosso's research suggests it's the polyphenols contained in coffee that may be involved in this association, specifically phenolic acids and flavonoids.

He also reviewed research that suggests that moderate coffee consumption is associated with a reduction of cardiovascular disease, cancer, all-cause mortality, and type 2 diabetes.

"While traveling abroad for my research, I realized that the main dietary sources of polyphenols in some European populations were coffee and tea. Thus came the idea to explore whether such beverages have positive or detrimental effects on health, especially coffee, which historically has been depicted in a negative light," Grosso told Healthline.

"In studies looking at cancer, the polyphenols in coffee have been shown to slow or prevent cancer cell growth in animal studies," Wood said. "Other studies have shown a decrease in estrogen, which is a hormone linked to some forms of cancer. Properties in coffee also have been shown to lower inflammation."

Wood said the same polyphenols in coffee may also act as an antioxidant, which reduces inflammation and oxidative stress in cells and can have a benefit similar to an antidepressant.

"Coffee has been found to be beneficial in studies looking at Parkinson's disease and Alzheimer's and even mortality, where some studies have found reduced likelihood of death in certain populations consuming coffee over a long period of time," she said.

Grosso's meta-analysis concludes that drinking between one and four cups of coffee per day is associated with a reduced risk of MetS in observational studies.

The findings also suggest that both caffeinated and decaffeinated coffee may be associated with this reduced risk.

This association between coffee drinking and specific conditions of MetS, such as high blood pressure and type 2 diabetes, was observed in both men and women.

"Most of the existing studies, including mine, are generally observational studies. This means they cannot assess a direct causal relationship while also being limited by potential confounding factors," Grosso said. "In fact, healthy or unhealthy behaviors tend to cluster, making it difficult to disentangle the role of an individual response to an effect."

A limiting factor in this research was that researchers couldn't account for good or bad health habits among the participants.

Grosso noted, for example, that coffee drinking is often associated with unhealthy behaviors such as smoking.

"This makes it less likely that the results observed for coffee were confounded by exposure to other positive variables, rather quite the opposite," he said.

Coffee can provide some health benefits, but it can't counteract the health effects from bad habits.

"Poor diet, smoking, and physical inactivity have a much stronger role on health than coffee alone," said Grosso. "We demonstrated that, in some studies, the association of coffee with some outcomes, like cancer mortality, couldn't be observed due to the high number of smokers."

Grosso added that, when investigating coffee consumption in nonsmokers, the association with a lower risk of mortality was relevant.

"Therefore, I would consider it of paramount importance that coffee may exert beneficial effects, especially in the context of a healthy lifestyle," he said.

Hong agrees that healthy habits should be a priority for anyone who wants to prevent, and even reverse, MetS.

"Metabolic SD can be reversed with weight loss through healthy diet and exercise. If the risk factors persist despite lifestyle modifications, it is recommended to treat the cardiovascular risk factors," Hong told Healthline.

Another Benefit from Coffee: It Can Reduce Risk of Metabolic Syndrome, Source:https://www.healthline.com/health-news/coffee-reduce-risk-metabolic-syndrome